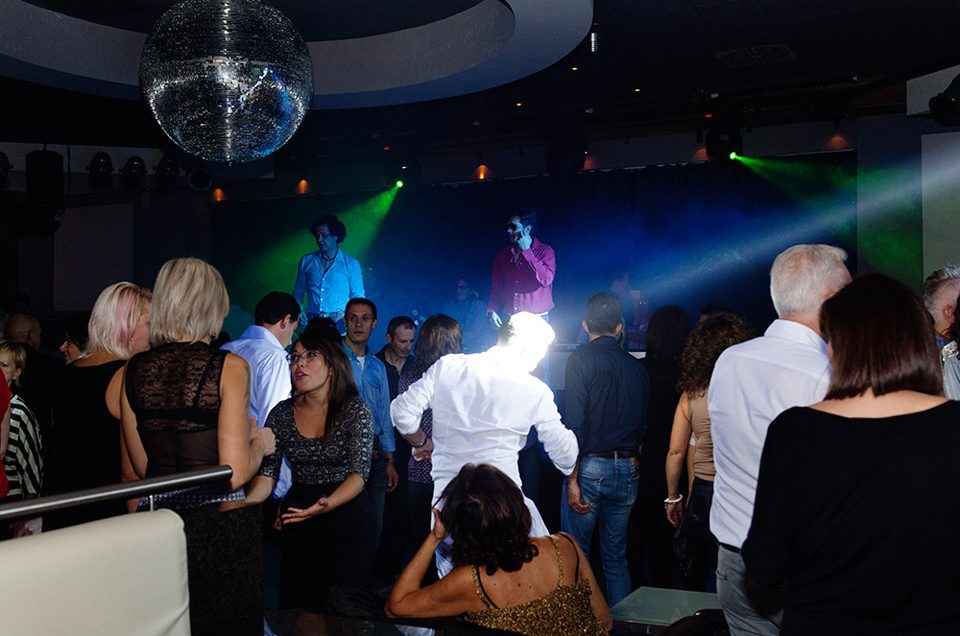 My name on papers is Lavinia Parlamenti and I was born on the western shores of the Tiber river, in Rome, 36 years ago. Nothing about this actually depends on me, but it still tells something about who I am.
I am called Lavinia because my mom Leila is an avid reader and very passionate about literature – it’s the name of the Latin wife of Enea, the Greek warrior and traveler. Parlamenti is my father’s surname. My grandfather Benedetto, who surely wasn’t very mouthy, was instead pretty strict in repeating to me, my sister, and cousins that “whenever in trouble, you should always remember that your name begins by a P”. We never really got the meaning of that, but it worked as a good team-building assertion indeed. Rome is where I was born and Roman is the Italian dialect I speak (with an accent that apparently sticks even when I switch to other languages). The place where I feel the most at home is the city of Marseille, which I have chosen as my personal runaway island and where I keep spending the most of my spare time since the age of 24. 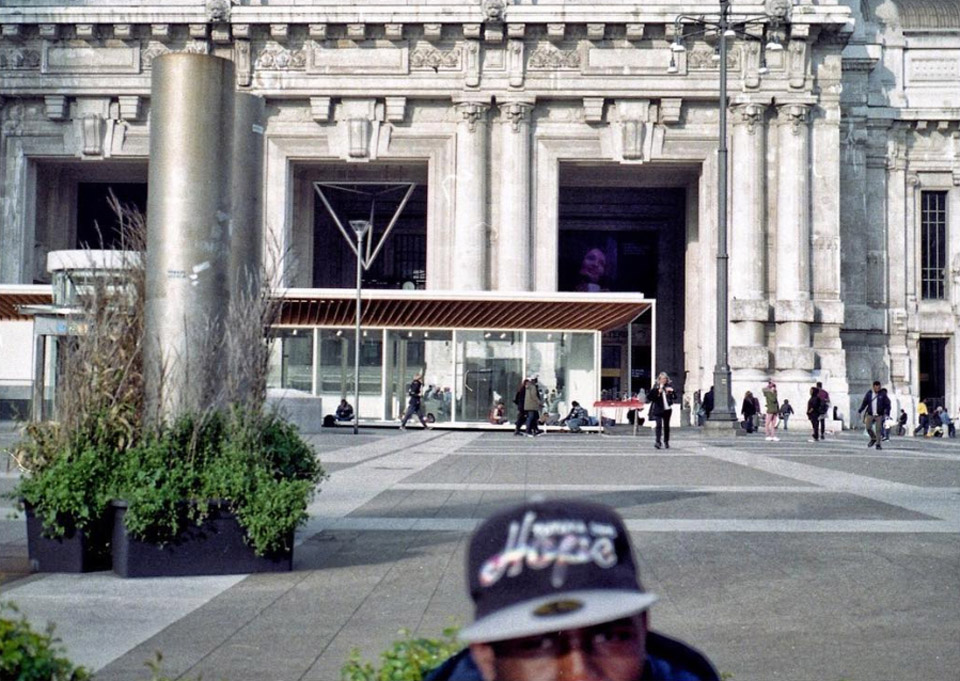 The more I travel, the more I feel like I belong to the Mediterranean Sea. At the same time, I feel pretty lucky to be a European, with strong North American cultural influences, part of my family coming from North Africa and the chance to travel the rest of the world. Traveling and being able to live in different environments is a crucial experience that anyone living today should pursue as much as possible. The fact of being a stranger and losing familiar references forces oneself to be humbler, more active, question himself, be able to enjoy loneliness and always consider extra points of view.
Travelers are my favorite people, we have so many common traits; we often look naive and a bit weird because we never completely belong to any specific place and get used to continuously start from a sort of point zero.
My way to take pictures today barely depends on where I physically find myself. I try to connect in the same way regardless of the place or the people I meet. Obviously relationships change a lot depending on the situations and the time one has to delve in and photograph, but I try to keep myself sincere and, above all, to enjoy the encounters that photography and life gives to me, be it a person or a place. 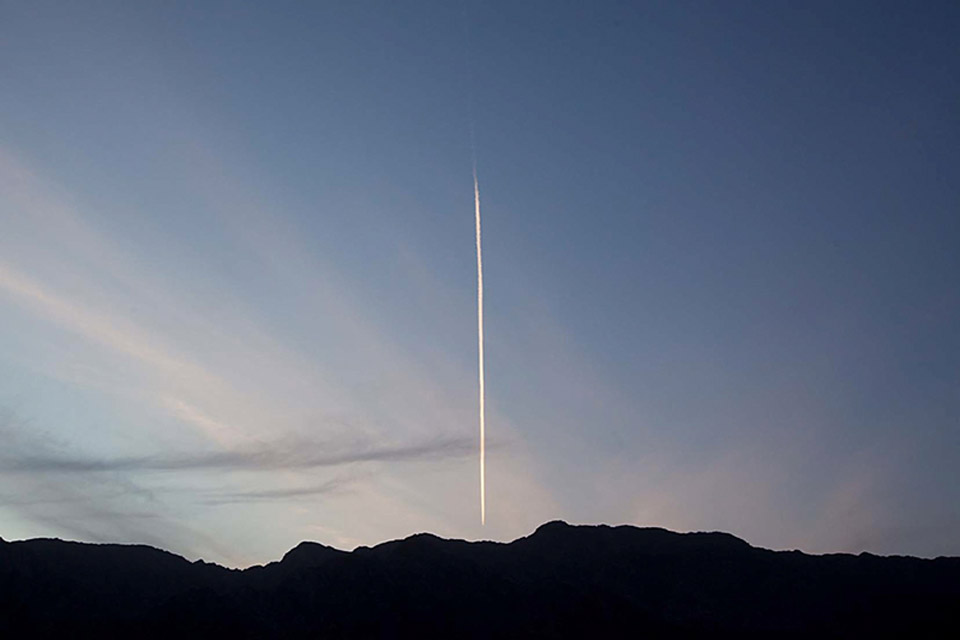 Every time I can concentrate enough to intercept what I’m interested in among the endless flow of visual messages that surround us.
It can occur anytime. Visual messages can strike me through a light, a shape, or a scene that people-plants-animals create through their movement. When it happens I enjoy taking a moment and I look at whatever it is that hit my attention; I walk around it until something clicks in a way that gives the whole thing some sort of comprehensible meaning, making it more interesting. When I catch a good picture, it feels like an electric pinch, like the one you feel when you get a message from somebody you like, or when you’re given a nice present out of the blue…which is pretty much the same thing, after all. Anyway I think that that electric feeling comes from the ability to coordinate oneself with something “out there”, because it’s very different from when you are claiming a victory, like for example when you score a goal. Photography is interesting to me because I think about it in a collaborative and interactional way. There’s no competition there. I don’t play against, I play with. I don’t win, I dance. Sometimes I succeed, sometimes not. Like it happens in life in general, after all. 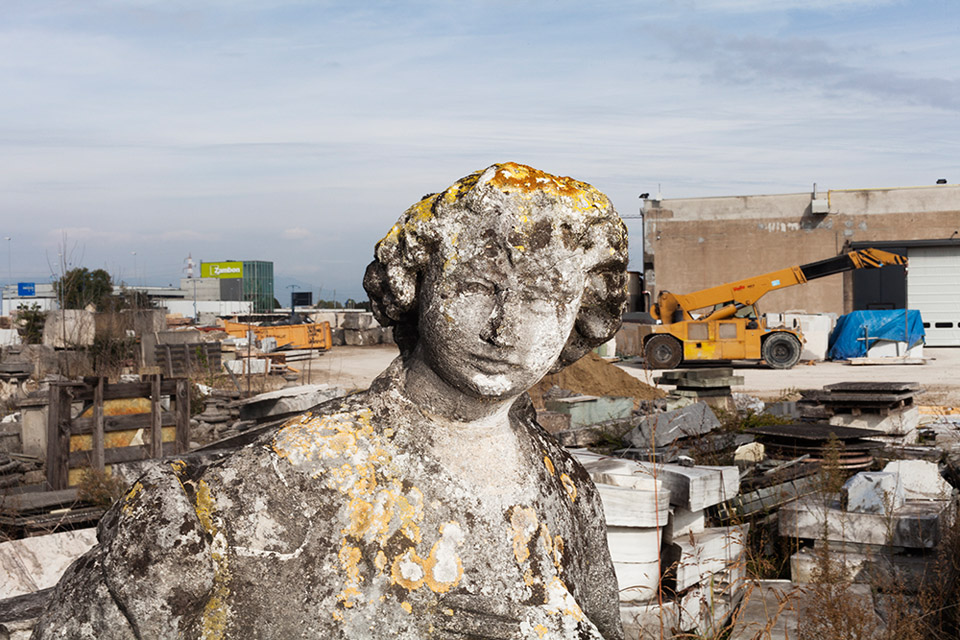 I am very fascinated by small errors, exceptions, paradoxes. I have always rooted for second places, the almost winners. I like 90% perfect situations and I enjoy people and things who are not afraid to show themselves just as they are. Like for example in ”the Royal Tenenbaums” movie by Wes Anderson, which is one of my favorites; all the characters are all so pretty, so good, so fun, so colorful…and they are all losers in a beautiful way. It is a complete sport 🙂 Plus, it gives me a glimpse on my unconscious.
Lastly, giving birth to images that can be understood by people that I don’t know all over the world, people that can be moved by something that exists because I have found a way to deliver it to them (without even talking!) sounds to me like a sort of human magic. Just like music. 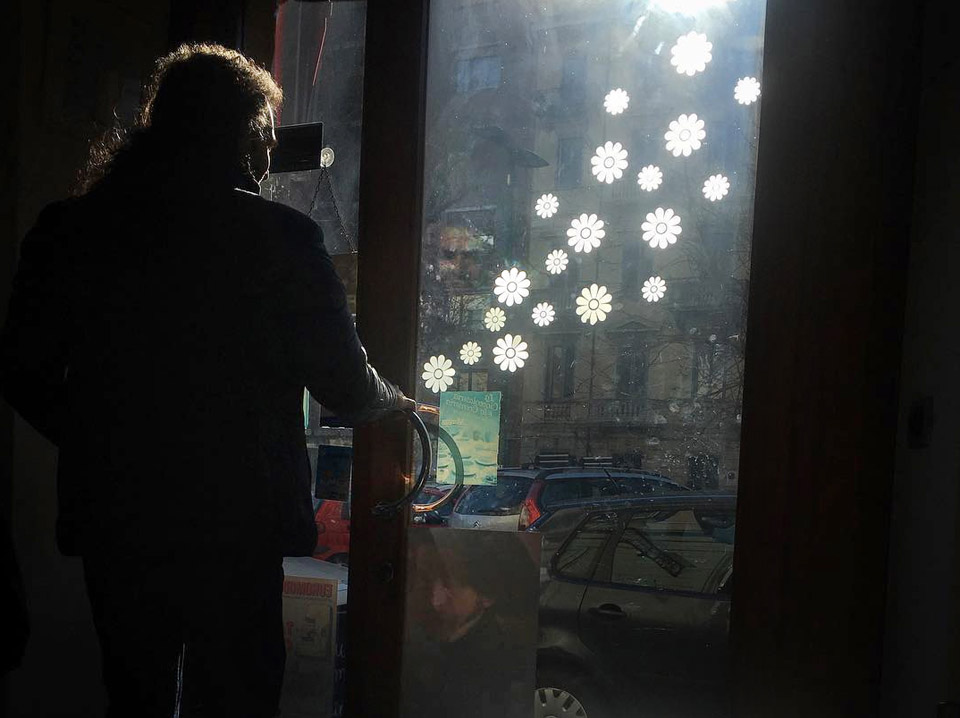