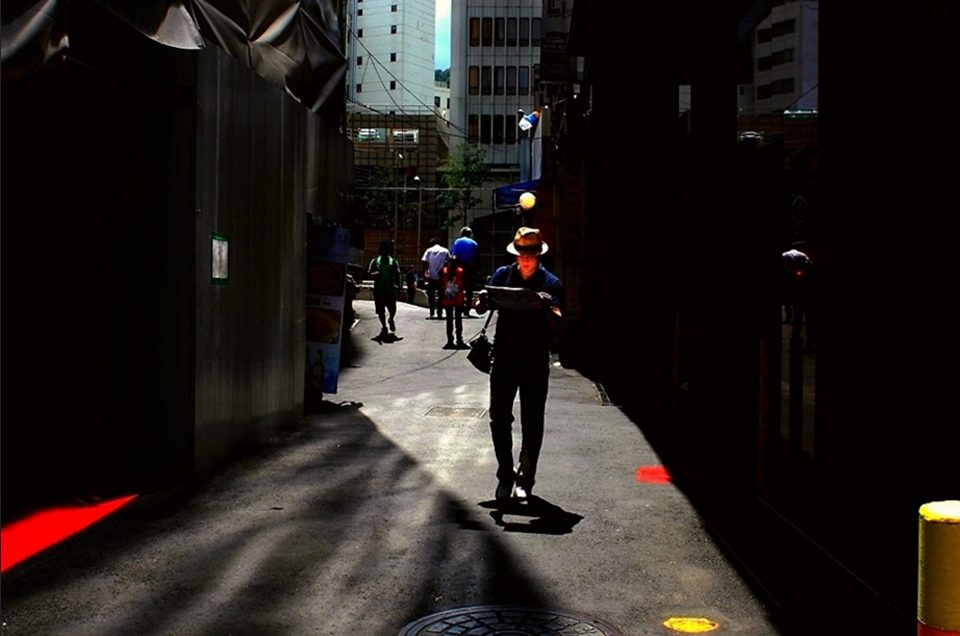 It was back in South Korea when I first got involved in photography. One of the few things I thought in the midst of the hype was coming up with a screen name just because I honestly thought it was cool and so from then on I simply came up with the idea of using my initials. Hence, ADQ.

To plainly introduce myself, I’m Arthur Quejadas ll, born and raised in a small village of one of the rural areas of Northern Luzon; one of the major islands of the Philippines. Having to grow up in a place where nothing much inspired me that time to photograph, rice and corn fields, some landscapes, native chickens and other farm animals did the favor for me. Sometimes when I would get lucky, I would be given a different perspective during family and school gatherings.

I would often recognize myself as an amateur self-taught photographer or to put it vulnerably, a slave of the shutter sounds. Things were really different though before I took things seriously. The marketing course I took in college was the total opposite of my passion, as fooling people trying to persuade them was one of the roundabouts of the course. Things took a different direction back then.

In addition to everything, nobody in our family is an enthusiast of the craft. Fortunately for me we had a film camera back in the day which I was often asked to take photographs with, although those moments simply meant family occasions. I was eight. I was curious and clueless. Clueless of the magic these cameras could make. 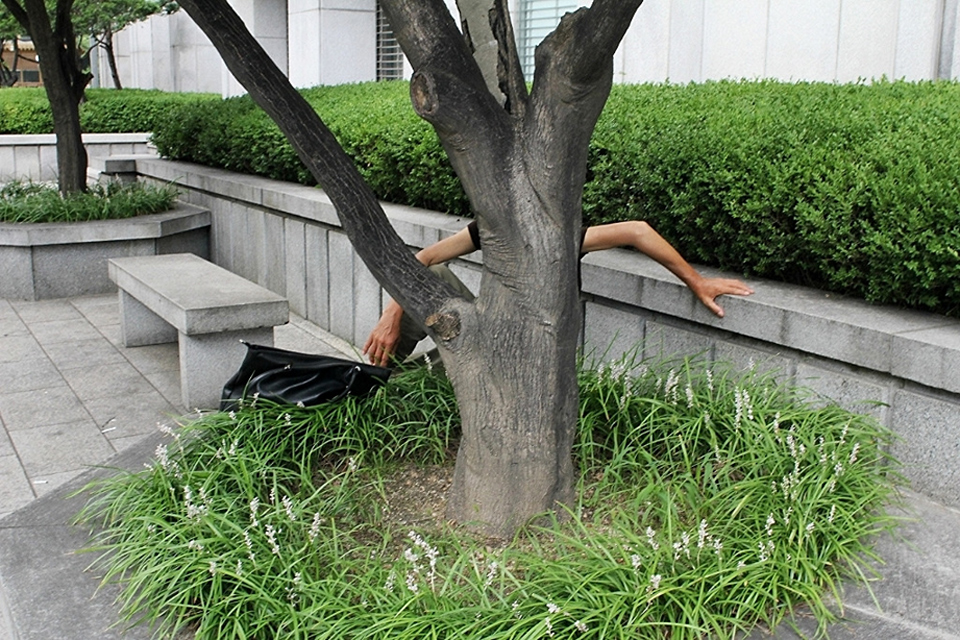 South Korea is where I started to shoot more seriously. I stayed there for six years working as a forklift operator and a welder which caused me a mountain of stress on a day to day basis. Skateboarding and photography where the outlets for me and got me going and opened opportunities for me to meet a lot of people from all walks of life, race and status who eventually turned out to be good friends of mine. The same people who helped me understand the basics of street photography and its ethics.

Having spent a lot of years living on the countryside, I was always curious of how it would be like to shoot in big cities. A busy environment works like my morning coffee. The busier it gets, the more it feels good. I find it stimulating. I prefer places where fellow photographers are less recognizable. I like it more when I get to become invisible in the crowd while doing my stuff. Crowded and busy as it may seem, for me it’s the total opposite. It’s how I can solemnly interact with what I photograph.

Believing that every scene has its own possibilities of becoming a delight depending on our own perspective and point of view is the very same reason I carry my camera everywhere, even if its close to being an absurd heavy pendant on my neck. 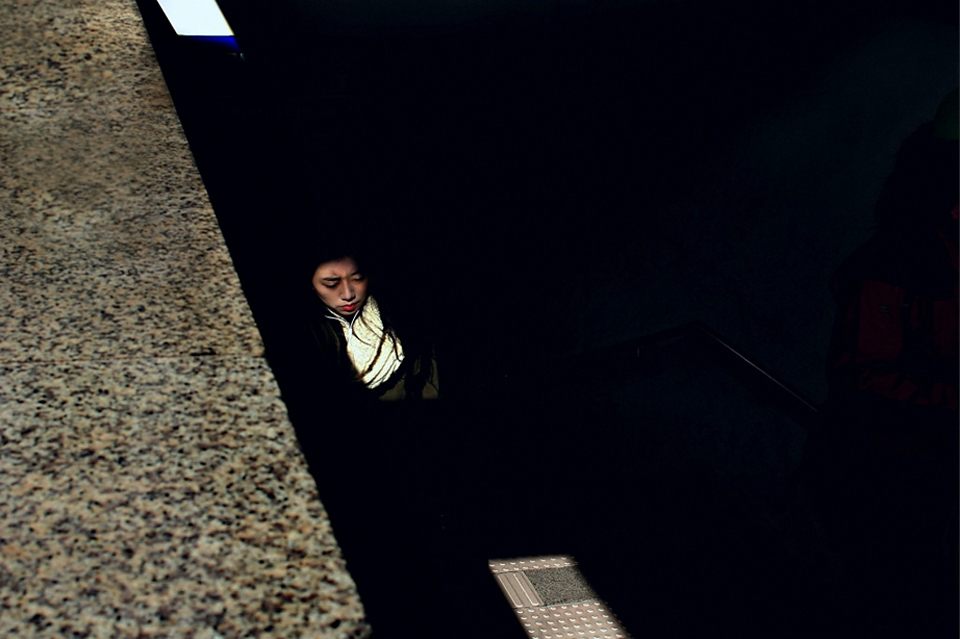 I take photos with my mobile phone as well, usually during my daily commute. It’s a less serious form I suppose but nevertheless, it keeps me from rusting away. I mostly go out during weekend mornings and afternoons where the light is gallant and the shadows haunting. Otherwise, it totally depends on my mood which is a non-stop walk until sundown most of the time. 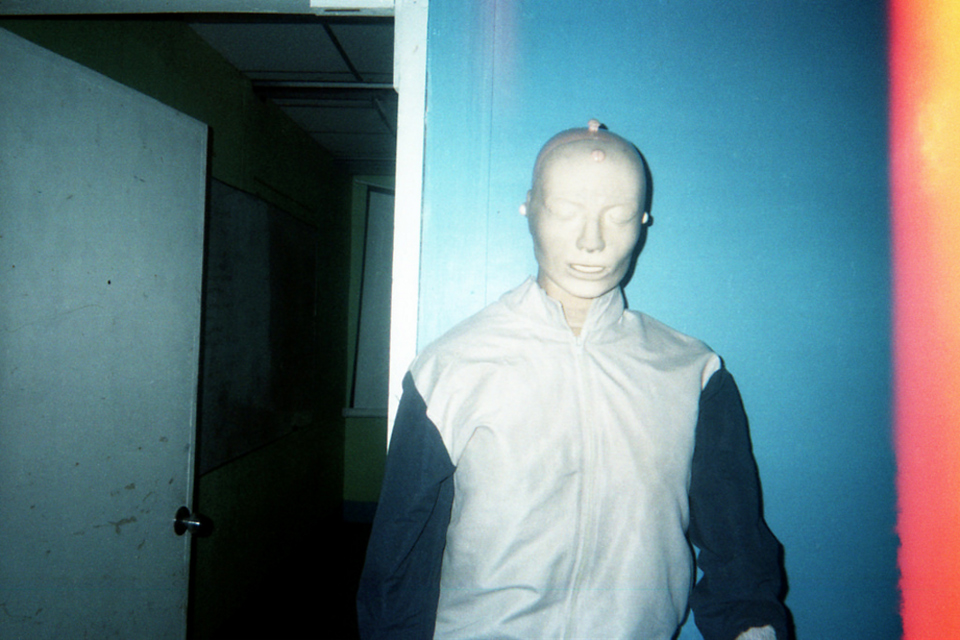 You’ll never know until you see one. Anything that comes up interesting for me is a subject. I like to photograph the usual things happening on a daily basis. Simple. Pure. Unposed. I point and shoot my camera whenever and wherever things are happening or are about to happen (based on my own deduction). Implied movements are my favourite where it gets me more excited about the outcome. It’s like a riddle that accentuates simple questions yet formulates complicated answers. 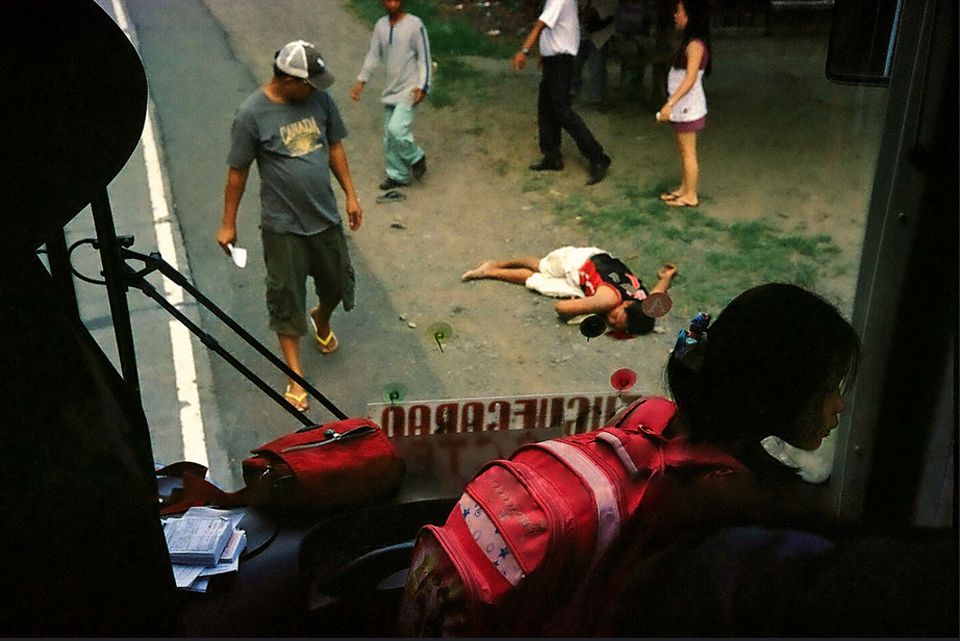 This I’m still figuring out myself. It’s like a loophole of never-ending curiosity….I just like the excitement of being out there as an observer. It teaches me to appreciate the little things in life. 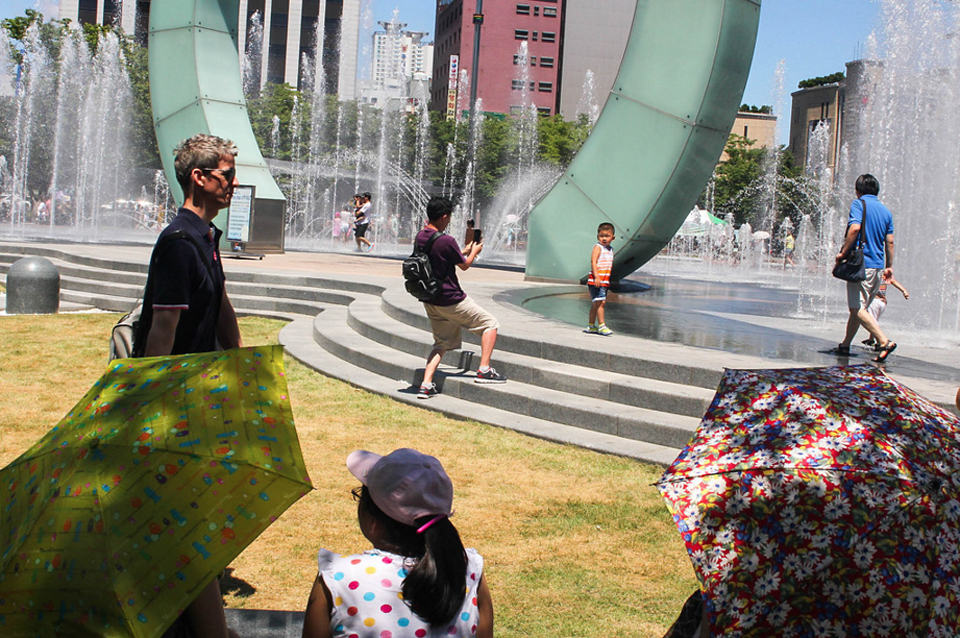