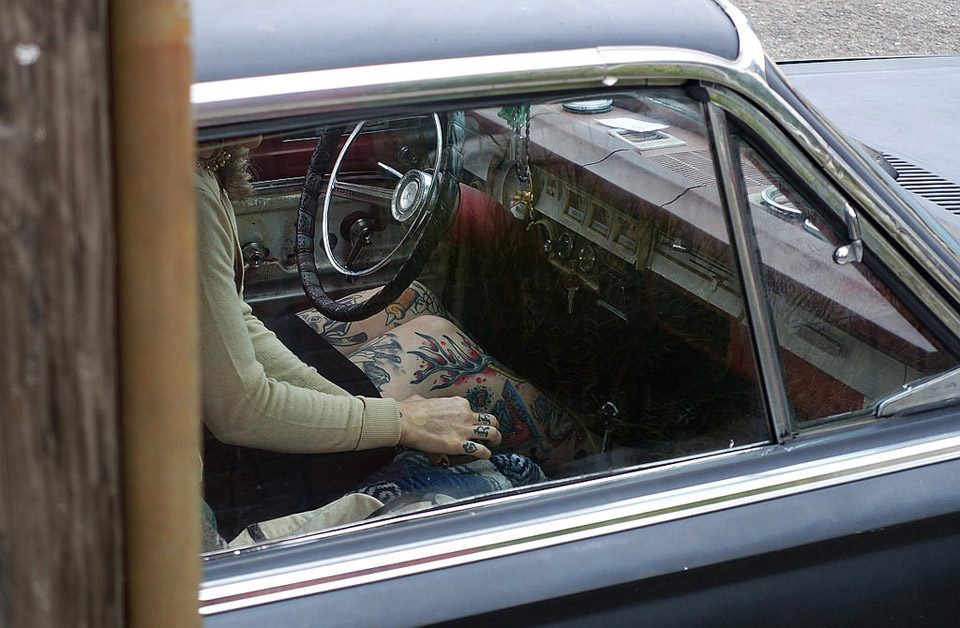 I once saw a man shot dead in the street. The flash of the gun was like the flash
of a camera, freezing a shocking image on the sensor of my eye.
I studied with Garry Winogrand at the School of Visual Arts in NYC.
Back then, my camera was a passport, allowing me liberties I otherwise wouldn’t have taken. 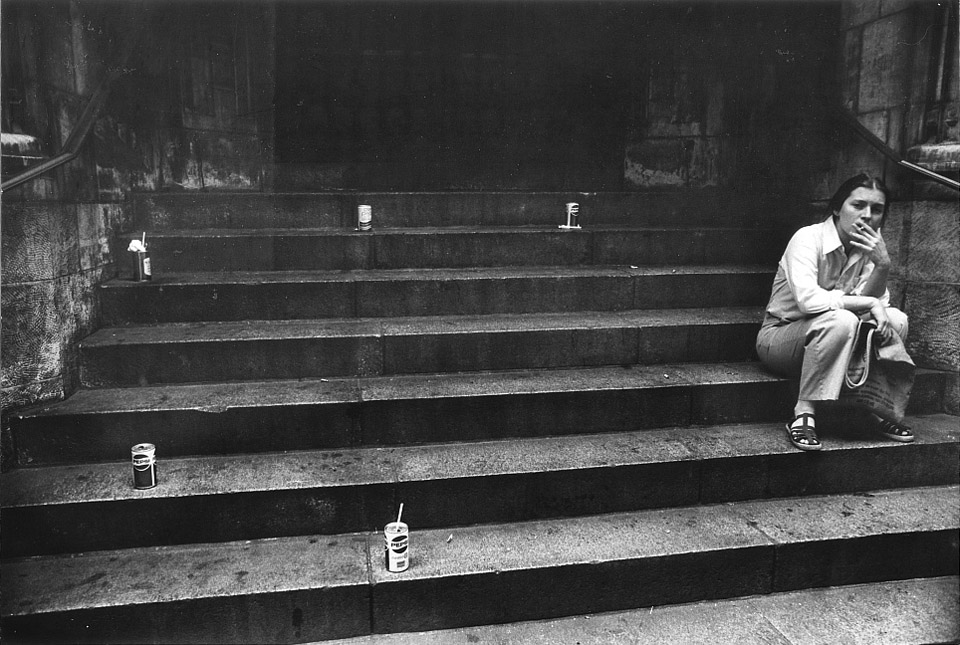 For a while, I worked in New York, as a freelancer but The Coast was calling.
In San Francisco, I found steady work as a technical photographer.
It’s nice to get paid for playing with cameras. 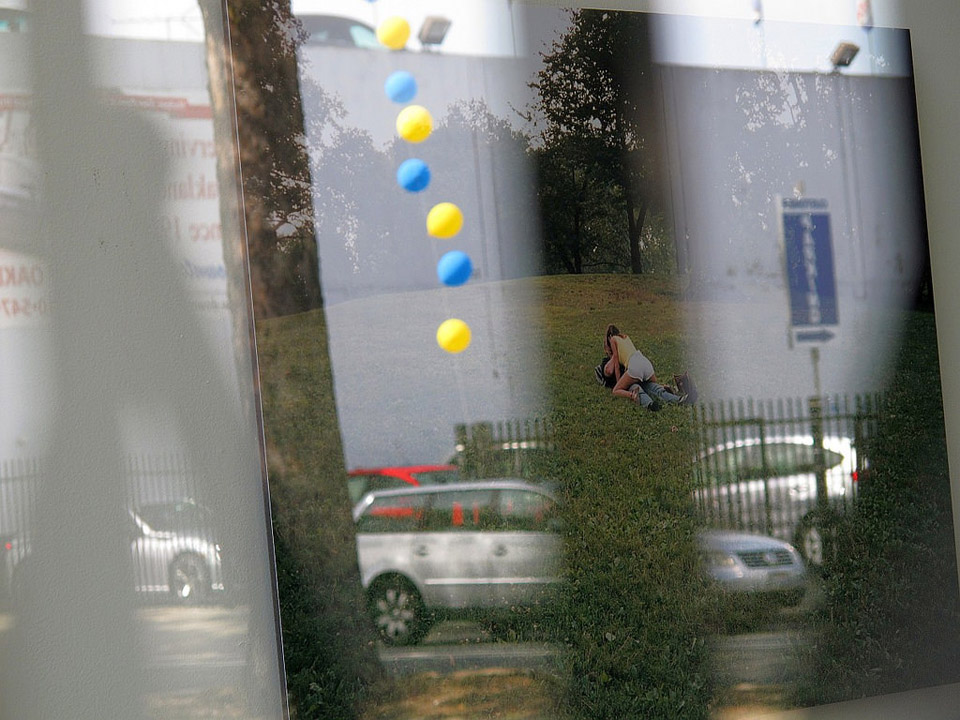 Bear in mind I don’t have a current project.
Other than this little book I’ve been putting together:

These Pictures have that temporal patina.
But I do hit the streets everyday.
I tend to photograph structures now, more than people.
And I photograph the same stuff over and again. 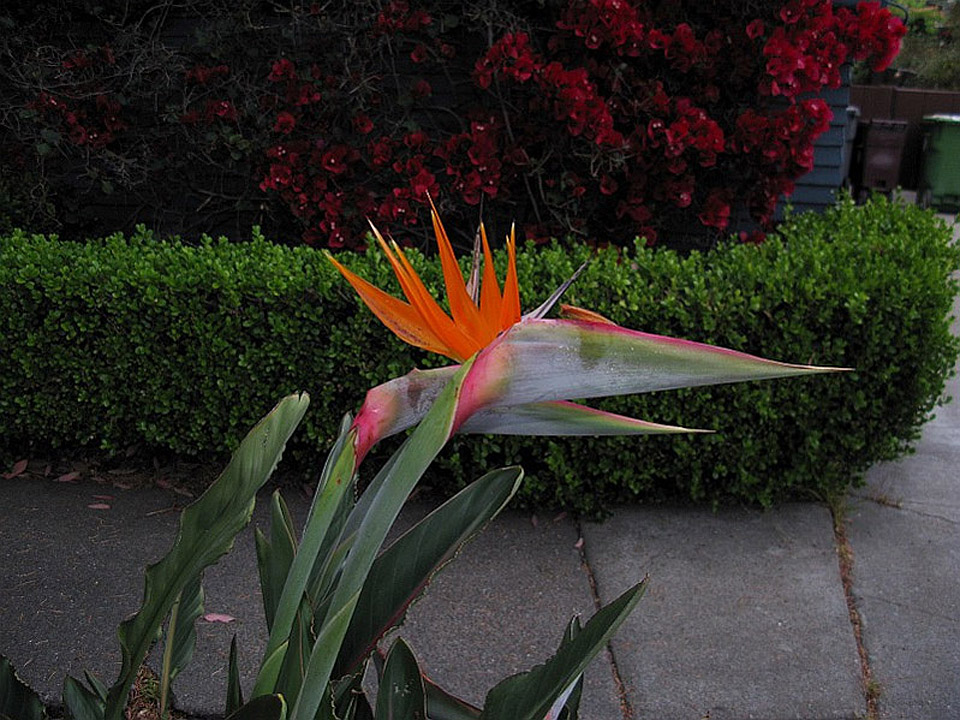 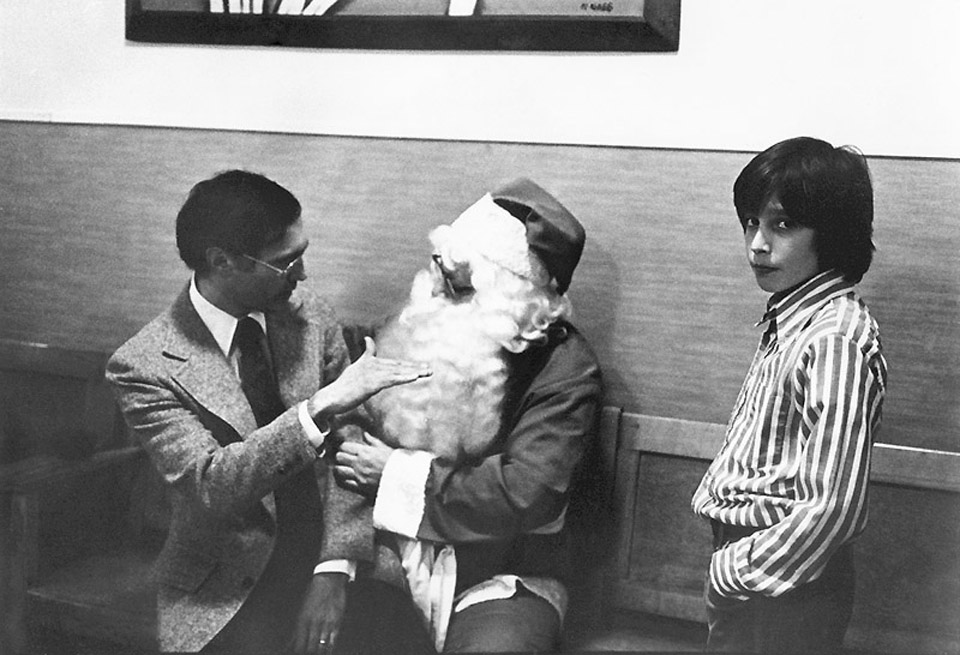