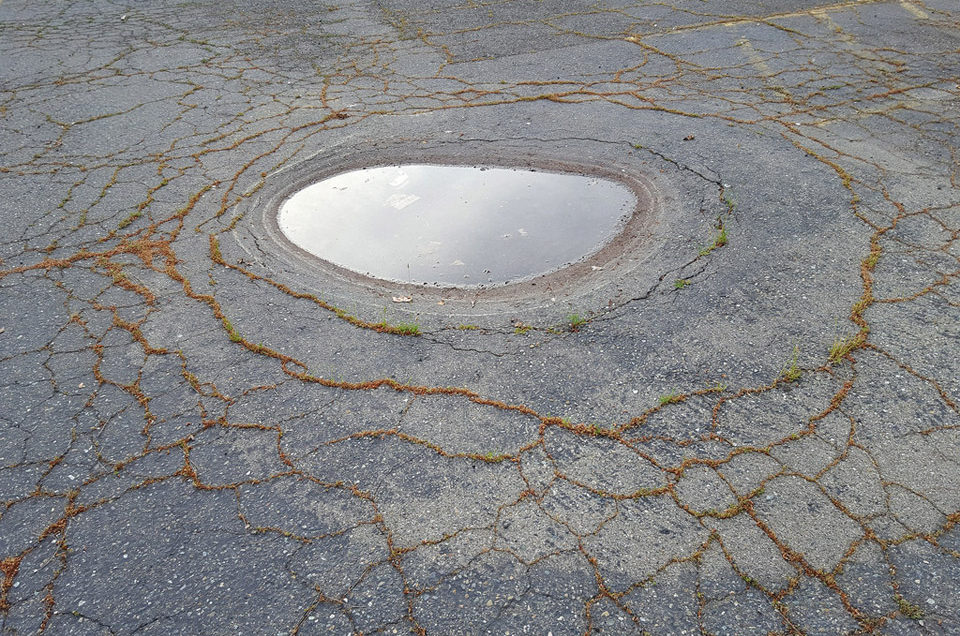 I have lived in the San Francisco Bay Area ever since I was born to Korean immigrants in Oakland, California. I make a living as a local government management consultant. Pictures became more than family and vacation snapshots in about 2012. I am very near-sighted but leave it be. My flawed eyesight results in pictures at closer range with abstraction. Strong lines, angles and contrasting variations in light guide my attention and compositions. Apart from philosophical and psychological reasons that explain some of it, visual irregularities stand out so I can notice and photograph them. 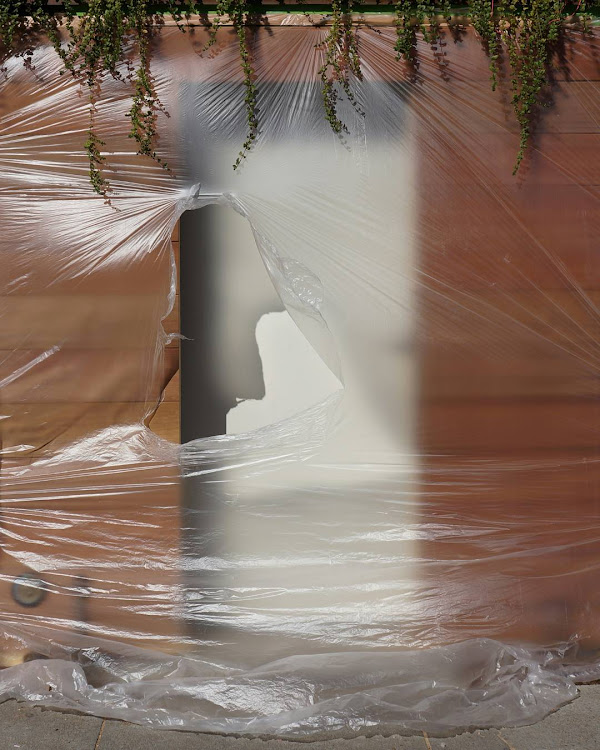 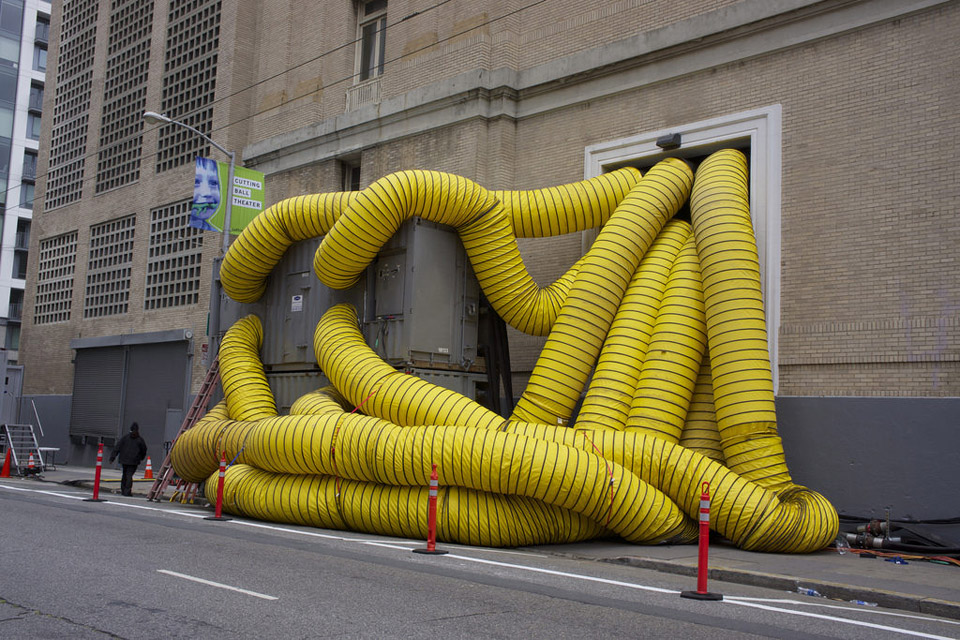 Lately health-wise it has been more challenging, but hopefully, “when” is every single day for as long as possible. For the best shadows and reflections, early morning and late evening are best. 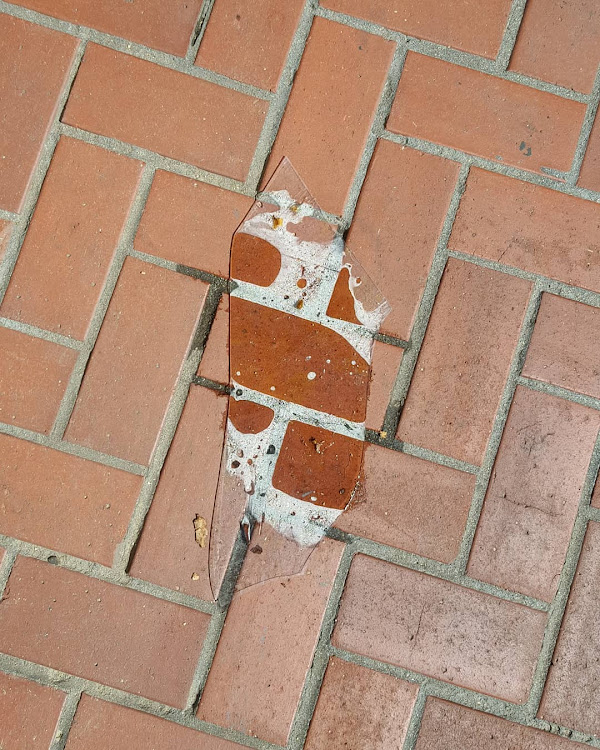 The world is full of preternatural strangeness best taken in at a walking pace. My favorite pictures are those with an undercurrent of recognition that things may not be as they seem on the surface or otherwise straddling some ambiguity or liminality. Material is endless: everything is a possibility, the ground, walls, fences, and lots of windows. The scenes are largely people-less, but I try to find evidence of humanness. 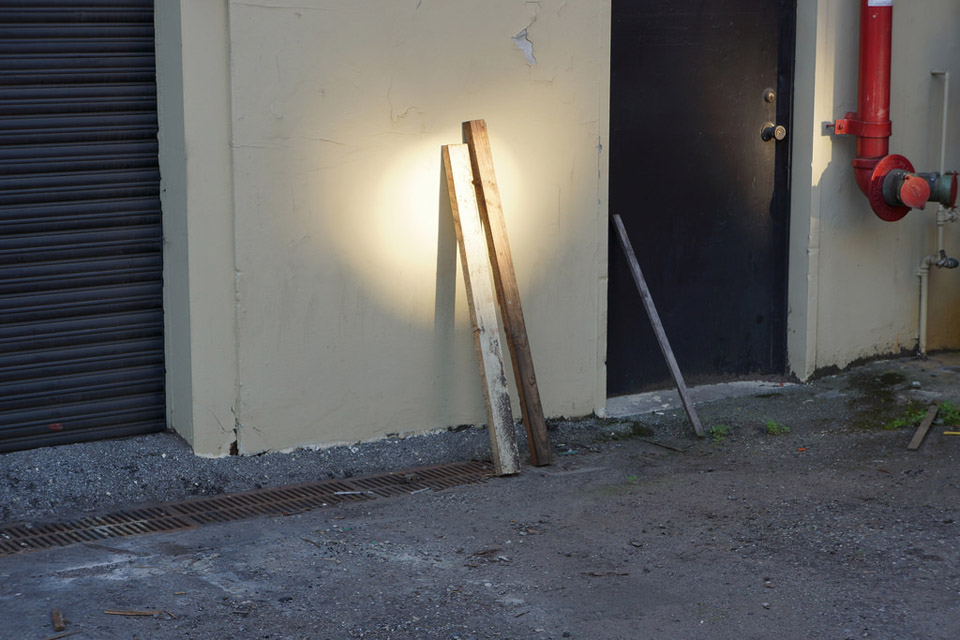 Because I can’t imagine not doing it. Because I’m a child of immigrants, a woman and a minority. In this new Dark Age in the USA, my photos help me say, hey, I don’t need your orthodoxy so don’t tell me what to do or be. Looking for and trying to solve visual puzzles helps me connect to and learn about the world and to learn about myself in ways I didn’t expect. 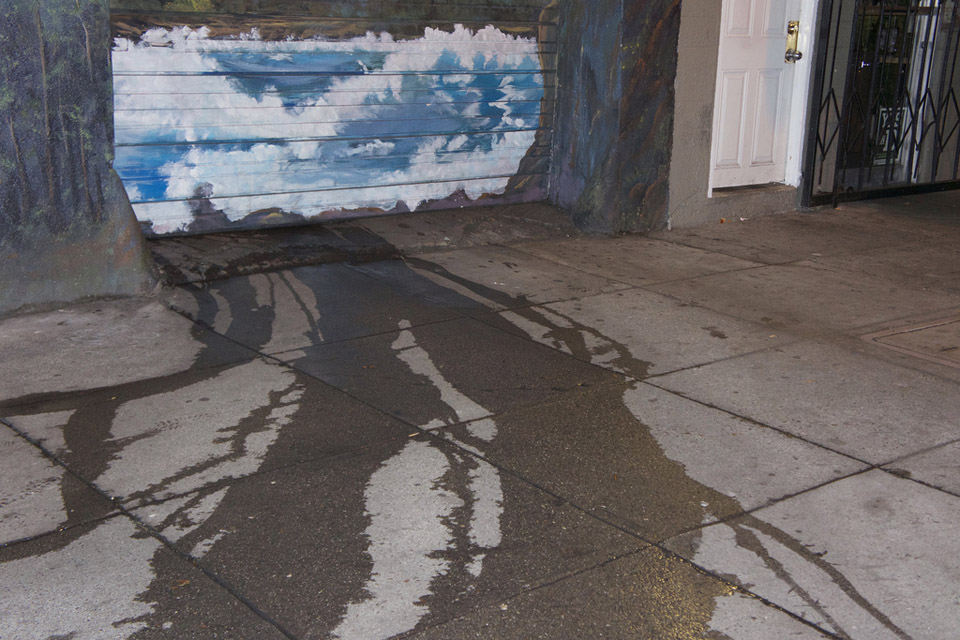