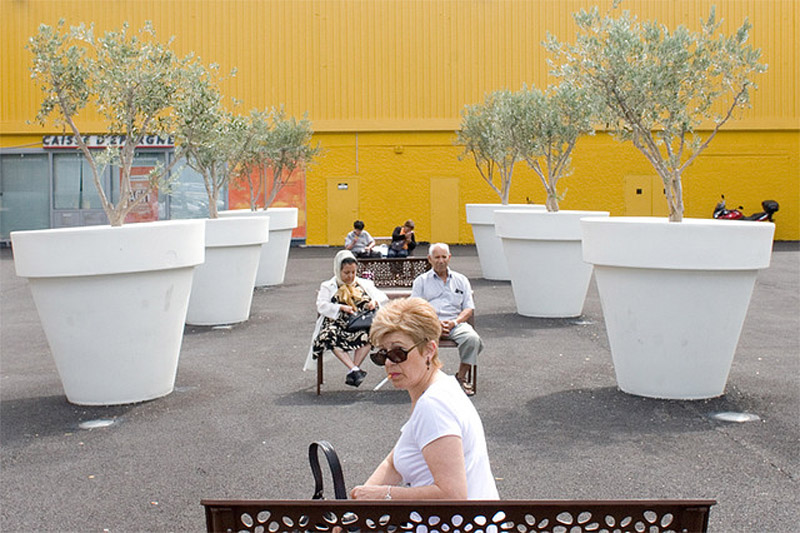 I was born in Italy in the seventies, I got into photography in the mid eighties when I was gifted a little camera from my father. I couldn’t really use it much though as he would keep it in his studio because he was afraid I would break it. In the nineties I was mainly using disposable point and shoot. It’s only in the zeros that I started shoot black and white, bought an enlarger with some friends, develop my own film and spent countless hours in the dark. But I must say its the digital era that made me into the compulsive photographer that I am. My digital archive counts 205726 photos to date. And that doesn’t count all the negatives which are piling around my desk and inside my fridge. 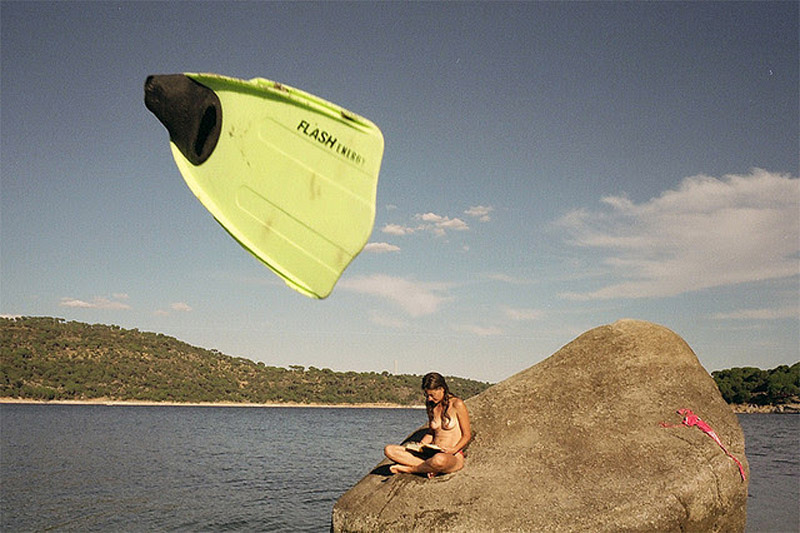 In the last 15 years I have been living in different places and travelled in between. Photography has been a way to get to know people and places and costumes. From the Kazakhstan plains to the Norwegians woods, passing through India and Spain, the world has been my playground. My growing confused archive reflects this kind of restlessness that feeds my existence.
Streets, kitchens, bedrooms, boats, trains, museums, bathrooms, gardens, everything ends up in the archive when you have always a camera on yourself.
The last winter I spent few months in the Philippines photographing the cockfighting culture. 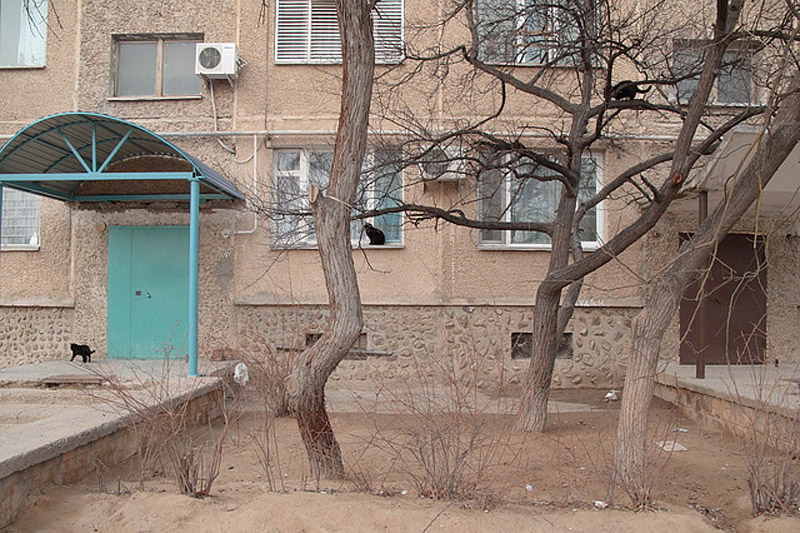 I have been working for about 10 years as an engineer and I would take pictures mostly outside my job, in the evenings or early morning.
I like to carry a small camera that allow me to be ready in case something happen or in case i’m bored. Boredom is an important part of my photography, I think I had a lot of time on my hands and if it was not photography I would have ended up being very drunk or drug addict.
3 years ago I gave up my engineering career to dedicate full time to photography and art. I’m not sure that it was a smart choice, but it came from the depth of my guts and I could simply not resist to that call no more. 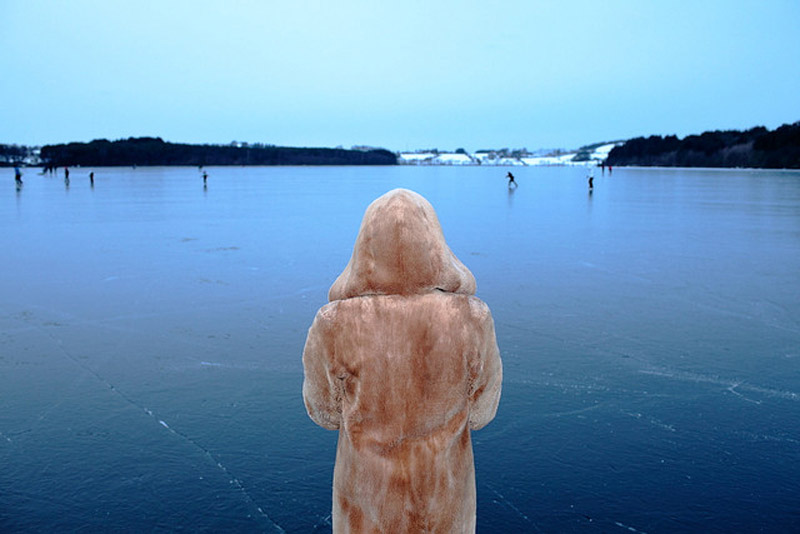 I have an obsessive compulsive relationship with photography at times. I mostly always bring a camera with me and shoot a bit of everything. I’m colour and shape driven.
I have been shooting all sort of things without a plan for a long time. It was mostly the urge to walk and shoot and be there that drove me.
Then I started to think about it and organise it. So I became obsessed with typologies and storytelling at the same time.
I have been photographing human migration in and out of Europe.
I’m interested in the way humans chaotically reshape the public space according to their old and new needs. I’m on the look for new spontaneous rules that emerge from chaos.
In 2015 i made 35 different books out of street photography, typologies, found material, iphone screenshots, portraits, conceptual art, minimalism, sampling surfaces, collecting evidences.
The last few years I have been taking countless portraits of houses, with which I won a Norwegian arts grant that I’m using to make a book.
The photos presented here are from some years ago, and don’t belong to any particular series, I would say that they fit into the “kill your own darlings” kind of category. The donkey unicorn is one of my manifestos though.
In my website you can find my work organised in series. 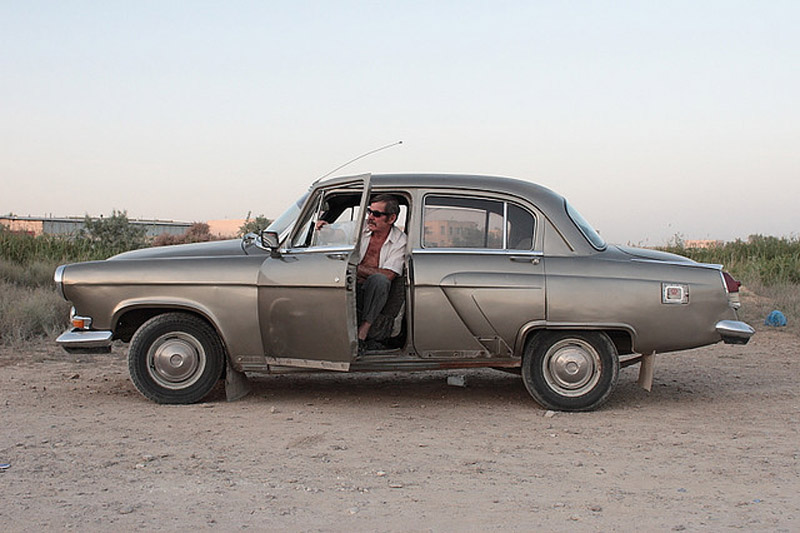 I got really involved with photography when other aspects of my life were losing a meaning and I needed something strong to hold on to.
Doing street photography, and by that I mean walking really long distances, it became a way of forgetting and forgiving myself, a way of melting in the world. It has been my meditation, my yoga, it has been my way of being in the present moment.
I have the urge to put order in my memories through photography.
I need a camera in my hands to feel comfortable in a public space sometime, sometime i feel uncomfortable because of it.
A camera gives me an excuse to get close to people and it never stops to surprise me how effective it is even in these smartphone-everybody-is-a-photographer-modern-times. 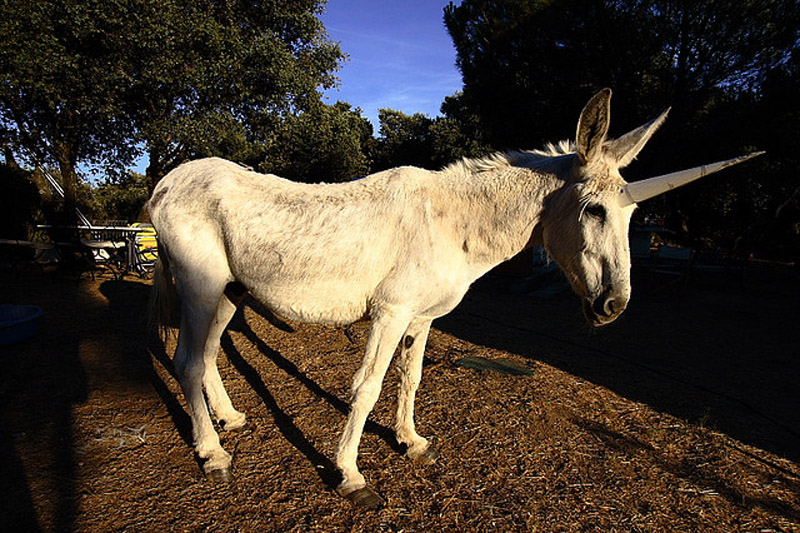