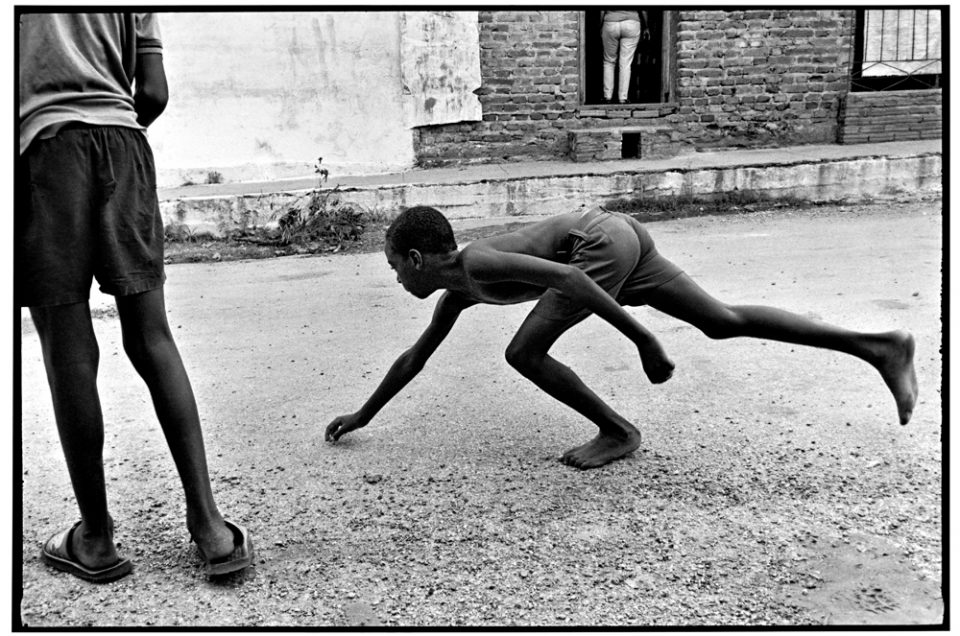 I view photography as a tool for social change and as a means of telling visual stories that might otherwise get overlooked. I am interested in cultures and communities on the brink of change and in the positive spirit of people who have endured and rise above their circumstances through their own will and ingenuity. I often look for the positive and beauty in quiet unexpected moments to tell a story through the lens of hope.

The beauty within the struggle, that becomes what is positive for me. The hope, the humanity. This is what I was struck by and what in essence has shaped the focus on the personal projects I take on. I look for examples of humanity and hope. It’s the lens I choose to look through. 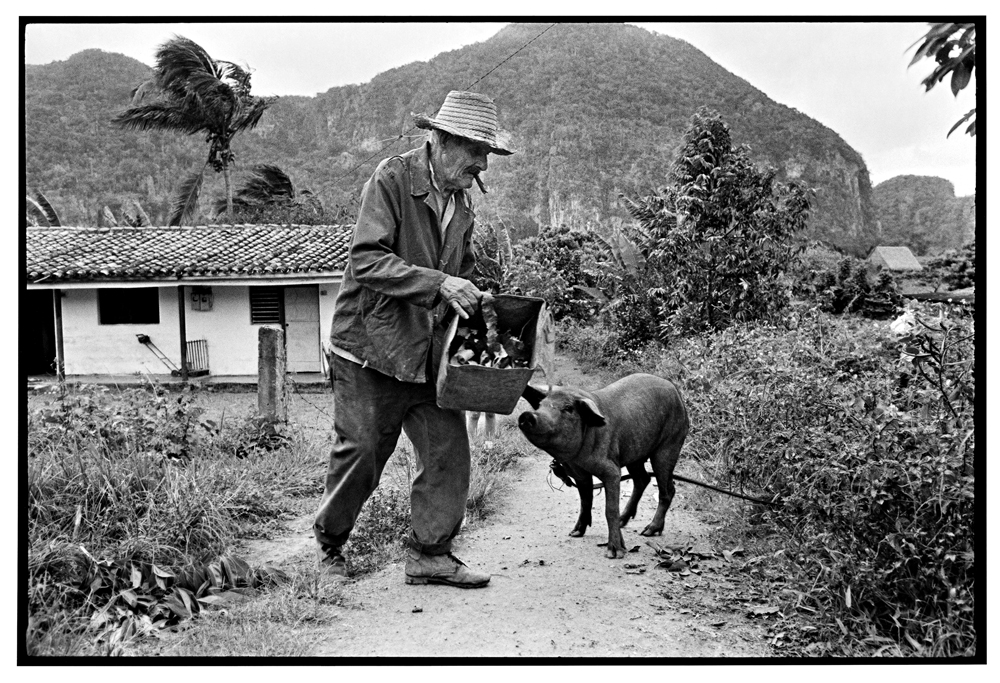 I started in 1999. Despite the longstanding United States embargo against Cuba, I set out on what would become an eight year long photographic project. I was looking for the positive remnants of the Cuban Revolution. As a young activist, I questioned the morality of the embargo. Cuba is an intoxicating and perplexing country. I fell deeply in love with the people, particularly their spirit of perseverance and their ingenuity when confronting profound adversity. It was ultimately off the beaten path and within the shadows that I found Cuba’s dichotomies in all their beautiful and trying complexities. 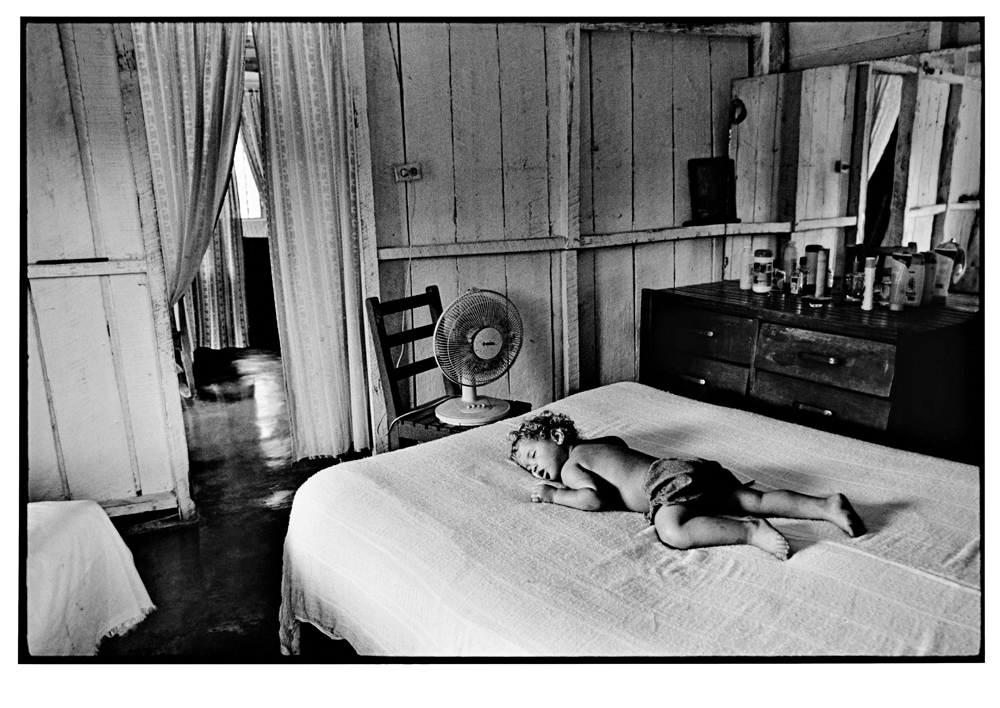 When I first began photographing in Cuba, the island nation was just beginning to heal from the Special Period when Russia pulled its financial support after nearly four decades. During this time of transition, sustainable agriculture in Cuba became a global inspiration for feeding the population, as farmers learned to work without using the chemicals once supplied by Russia. The rural life surrounding the agricultural practices went mostly unseen by most of the world. I felt compelled to photograph outside the towns and urban centers — Cuba beneath the surface. The images shown here are from that visual journey and are published by Steidl in my book Cuba: Black and White. 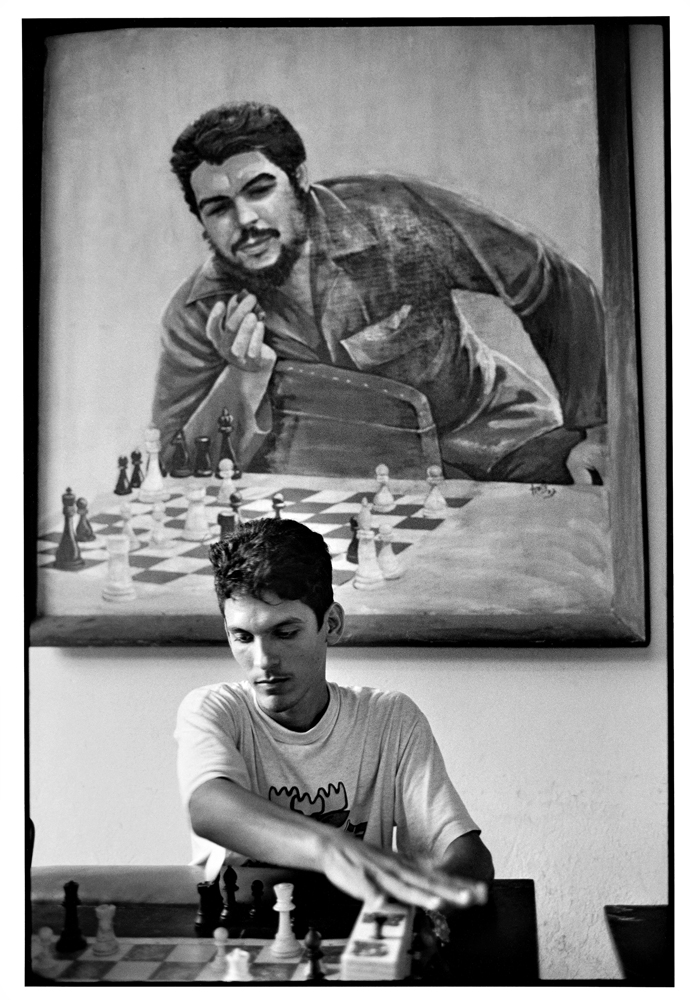 My approach to photography is to tread lightly, try to be as stealthy and unencumbered as possible, and turn your brain on before you start shooting. I often think about my subjects for a while before I begin shooting a project. I research ahead of time and then I come up with my own perspectives and understanding after experiencing the subject firsthand. After that I follow my instincts, as sometimes you don’t know what you’re really trying to say until the editing table. Patience I have found to be key, since sometimes your instinct says I’m in the right spot, there’s a photograph here, and you just have to wait until the moment is right or the image surfaces. You also have to know when to trust your gut to abort the mission and move on. 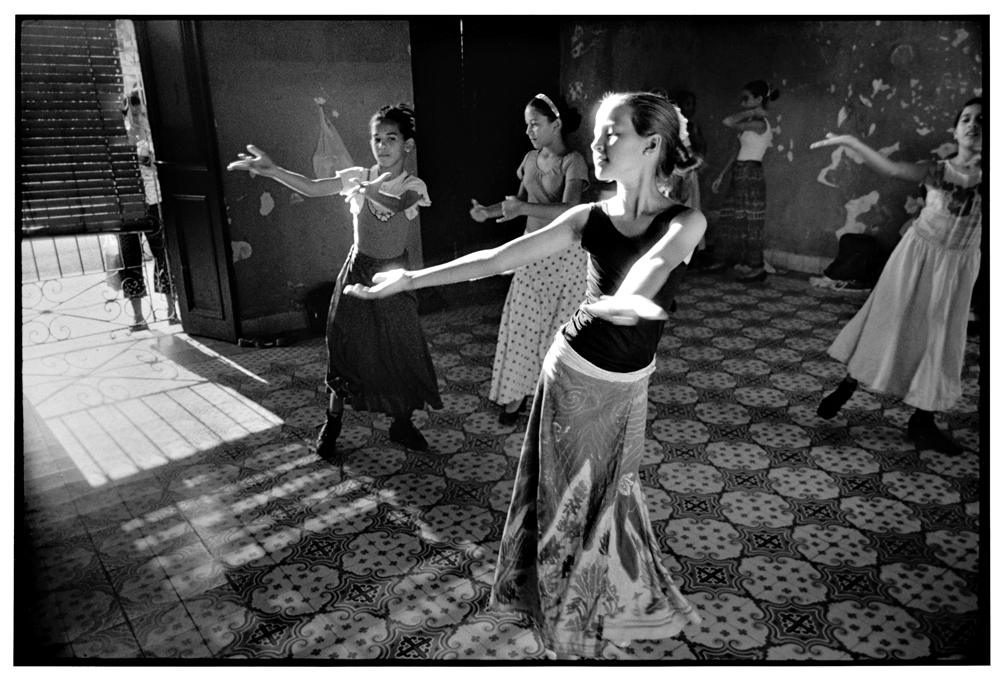 As a young activist, I questioned the morality of the US embargo against Cuba. I was eager to find the positive in a country that I was forbidden to travel to by my government. Cuba is an intoxicating and perplexing country. I fell deeply in love with the people, particularly their spirit of perseverance and their ingenuity when confronting profound adversity. It was ultimately within the shadows that I found Cuba’s dichotomies in all their beautiful and trying complexities. My imagery is a personal exploration of humanity through the lens of a young woman activist. They are personal to my journey yet universal in our ability to relate on a human level.

There are those moments as a photographer where it feels like at the same moment that you are looking through the lens into the depth of the soul of your subject, they are looking back at you through the lens, through your eye into your very soul of what you are trying to say, what you stand for, and you understand each other for that brief instant. 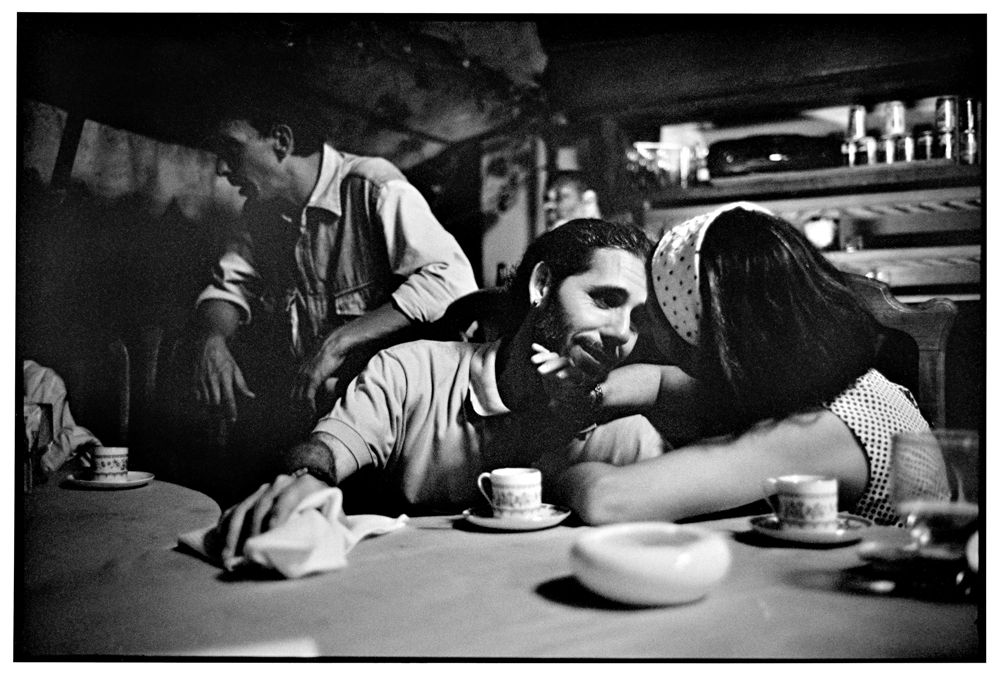