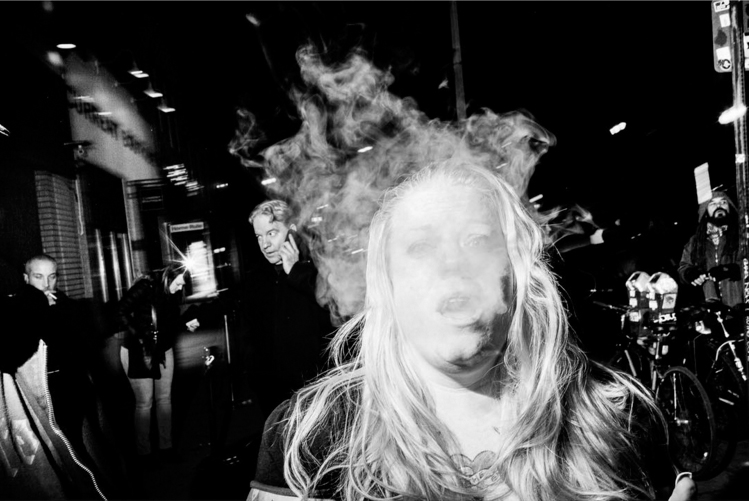 I am a 48-year-old male from Hyattsville, MD, just over the border of Washington, D.C. While the DC area has been my home for most of these years, I have lived in Moscow, Bangkok and Copenhagen. In addition to being a photographer, I am also a musician, video producer and podcaster. 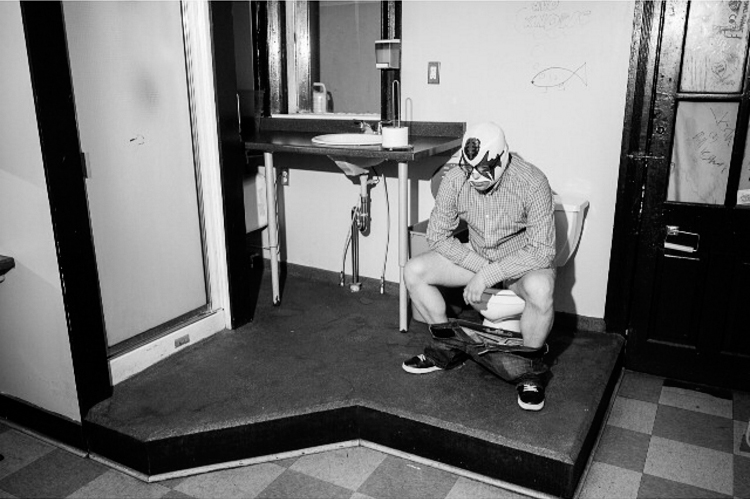 My interest in photography started in my early 20s. I was not a photographer at that time but a bass player for a punk band. I used to go to the library to browse photobooks and then make copies of the photos I liked for band flyers. I was primarily interested in war and crime photography because these kinds of graphic images lended themselves to great promotional posters for the kind of music we played.

Fast forward 15 years and I wound up getting a point and shoot camera to document the birth of my son, Strummer. I read the manual and would go out on my own and try to see what I could do creatively with the camera settings. I had no idea I was doing “street photography” at the time, I was really looking to recreate the style of images I used for flyers many years ago.

After some positive feedback on Flickr, many stolen images by bloggers, and requests by a few magazines, I decided to get more serious and started to pursue photography by enrolling in a color photography class as a continuing education student at the Corcoran School of the Arts and Design. 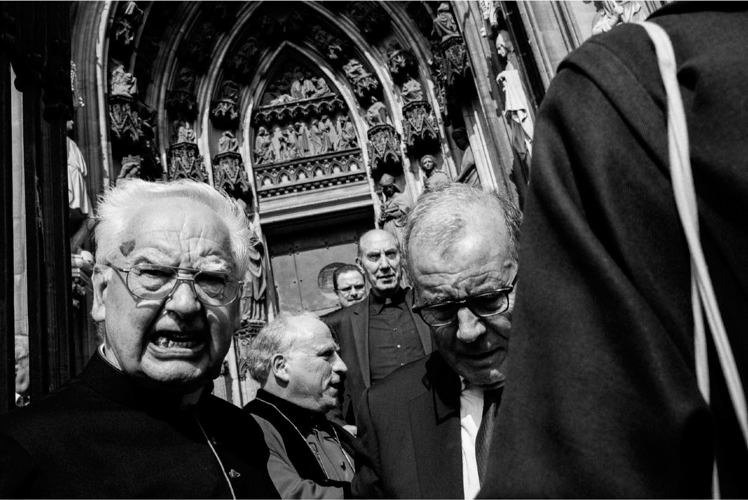 I have realized that you can take great pictures anywhere. And, as a result I usually carry a camera everywhere I go. However, for projects I am usually drawn to subcultures that I can return to time and time again. As a result I have spent a fair amount of time documenting a wide variety of niches from the underground hardcore music scene here in DC to life in an economically depressed crabbing town on the Chesapeake Bay. Recently I have enjoyed going to all the political protest events in our nation’s capital. When I am not working on something in particular I tend to head to the streets of Chinatown, shooting around my neighborhood, or going out late night to bars and clubs. 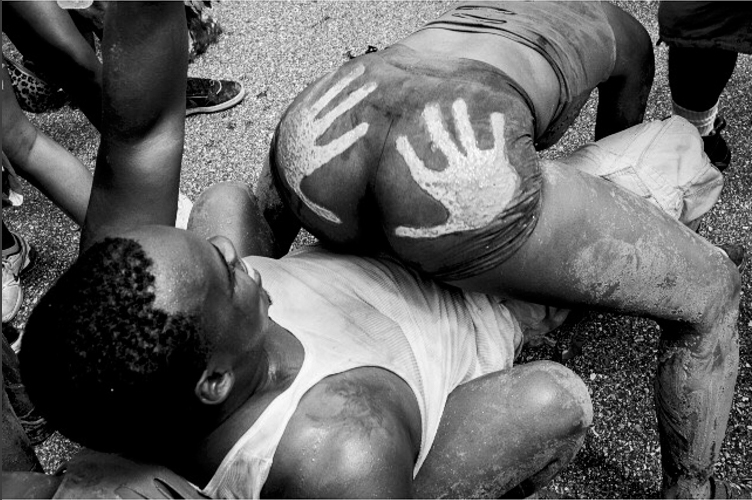 I like shooting images that make people think, evoke a reaction or contain something unexpected. Usually the weirder or more extreme the better. I stick to color during the day and then at night I shoot almost exclusively in black and white. 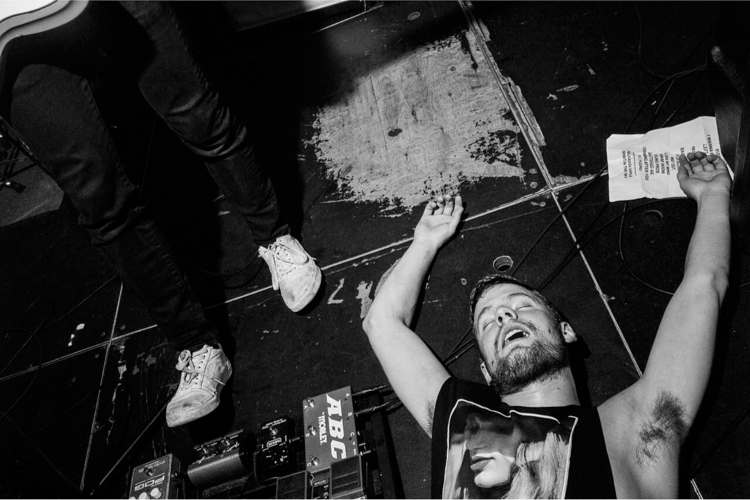 When I had children my life as a touring musician ended and I needed a creative outlet. Photography has helped fill that void. 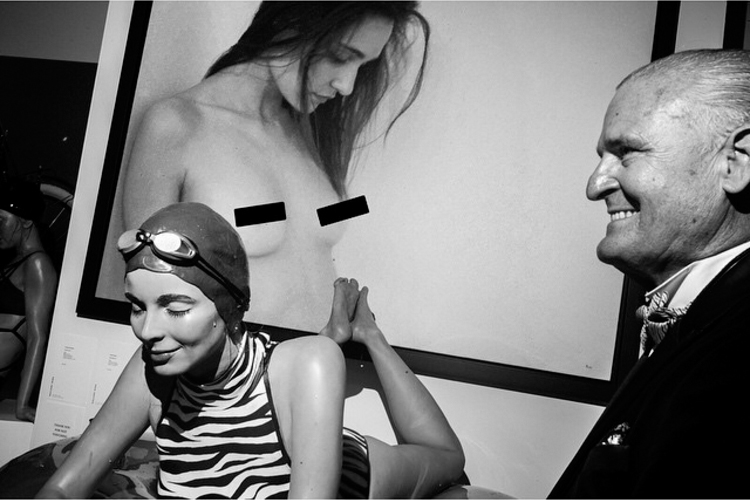