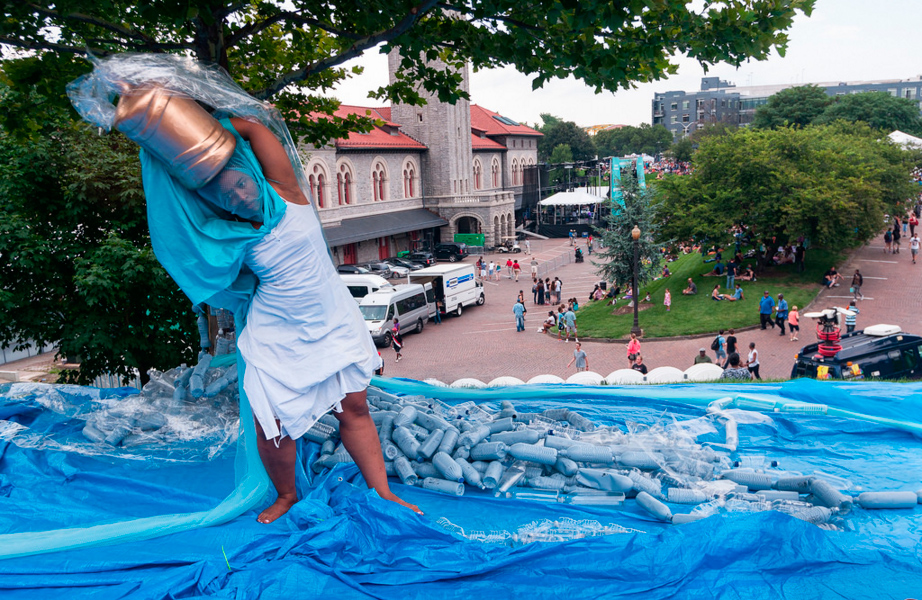 I’m an amateur in what I hope is the best sense of the term, in that photography is something I’ve loved most of my life, for different reasons at different times, but that I’ve never made a living at. In real life, I’m a college teacher and a consultant for managing collections information in museums and archives. Before that I was an information systems guy for 21 years at a museum in New Orleans. 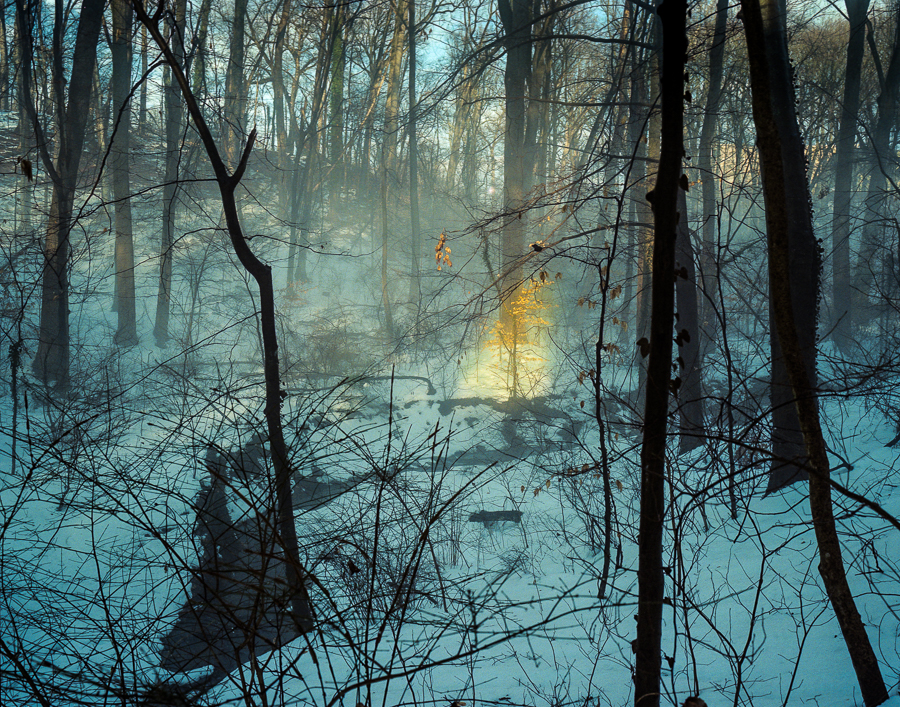 People always ask that question, “what are you taking pictures of?” and is there any way to answer it without sounding like a pretentious jerk? Anything. Trees. In the ’70s and ’80s I often had an agenda, and did documentary essays, and I do think that because of that, I tended to get a higher density of good pictures. Even though what notoriety I’ve gotten is for street photography, I don’t exactly identify with that label. To be honest, I don’t think I’m very good at it. But shooting in public is usually the easiest, most accessible photography to do, and it worked with the full time jobs I had, especially after 15 years or so of feverishly raising children, building a professional career, coping with a frequently flooding house, and almost never getting three hours in a row to work in a darkroom. When I started up again, I just concentrated on taking pictures, period. So I imagine I respond much more to shiny objects these days. Mostly digitally and in color. It’s all very instinctive and involves a lot of wasted energy. But I also like to shoot “slower” and use medium format a fair amount, and when it’s winter, I seem to accumulate a lot of pictures of trees. And then there’s my grandchild. I have about 40 million pictures of her on my phone. 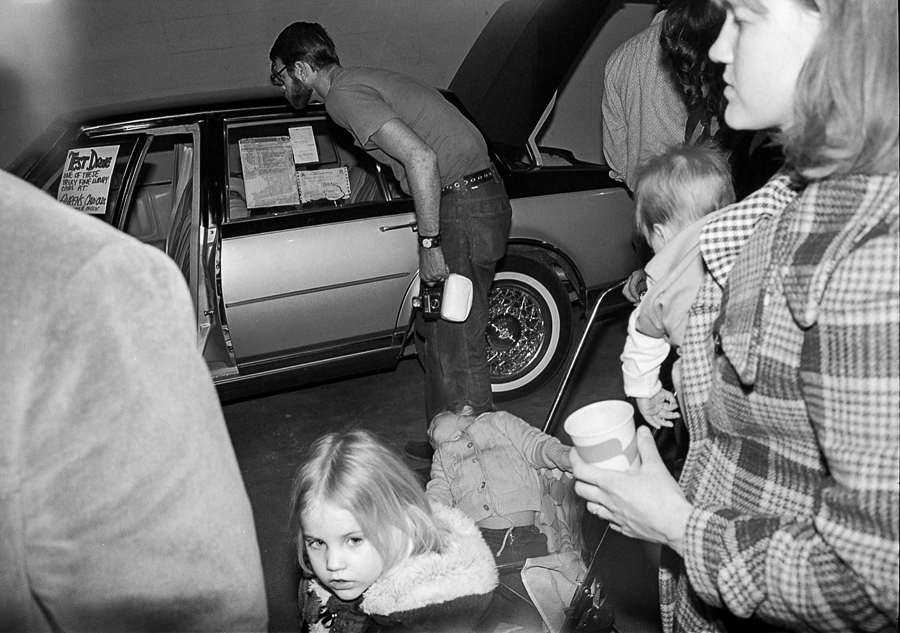 These days mostly at public events. I work from home, and I live in this lovely, forested neighborhood in Baltimore, and downtown is a longish bus ride away. And Baltimore itself doesn’t have a very boisterous street life, which is probably not true, but I haven’t gone out looking for it, and for the most part haven’t encountered it in my daily life. In New Orleans, it was literally right out the door of the museum I worked at. I’d often fire off most of a roll of film within ten minutes of going for a walk. But what there is here is often goofy and distinct. John Waters isn’t an aberration. 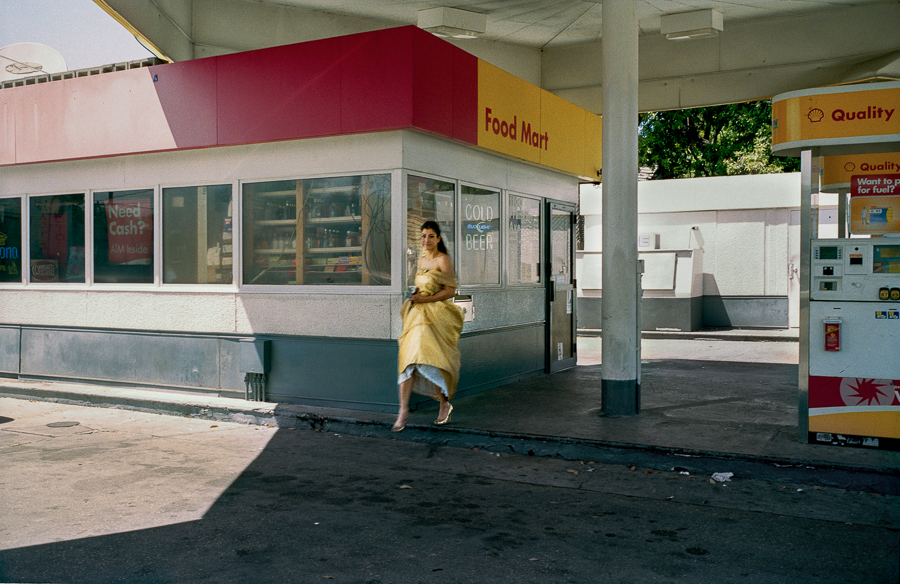 Not often enough. I’m a horribly lazy. I know everyone says that, but I really am. Travel is usually an excuse to shoot and even though I’m a professional museumite, I spend much much more time wandering aimlessly than going to museums – but I do that too, really, especially if there’s a photography exhibition. I try to carry a camera with me most of the time, but find that I rarely use it and sort of because of that, I’ve reverted to my earliest days and carry my 69 year old Leica loaded with Tri-X. It turns out that in the ’70s and ’80s when I literally carried a camera everywhere except to the shower, I didn’t take all that many pictures. But if I saw something, I shot. I suppose I could do that with my phone, but the phone is so much slower and more awkward than a real camera. The spareness of the black and white is also now so completely divorced from realism that it has a kind of pleasant, hallucinatory quality that I feel like I’m just discovering.

I like to look at the pictures I make. And at the risk of getting pretentious again, it’s a way to engage with the world without the need for social interaction. I’ve mortified my kids enough times that they might disagree with that, but after 40 some years of doing this, I’m sorry to say that “wanting to be in but apart” ranks high in the possible reasons for why. 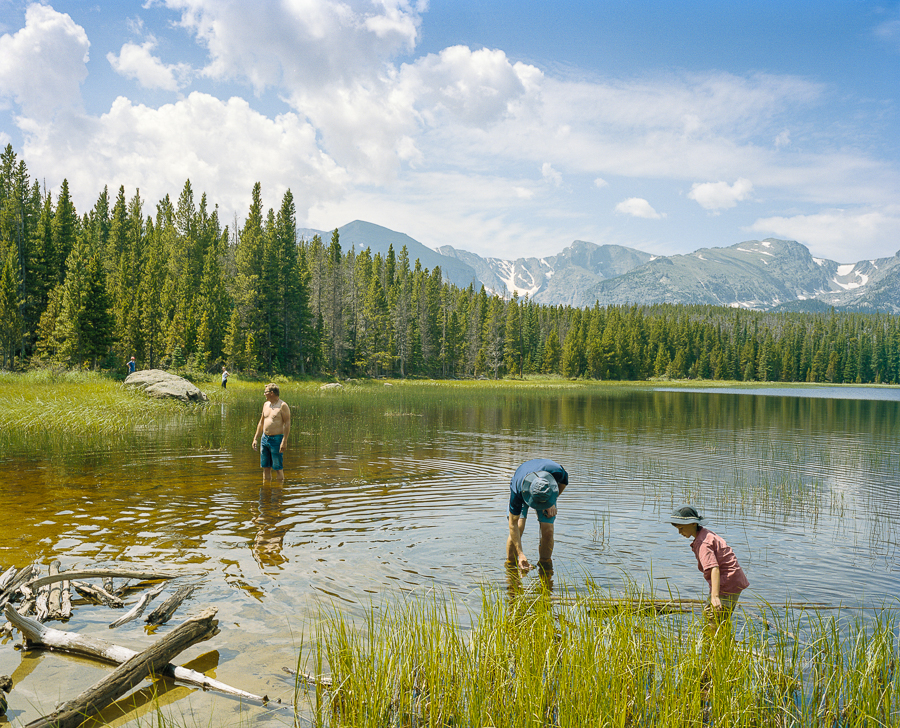