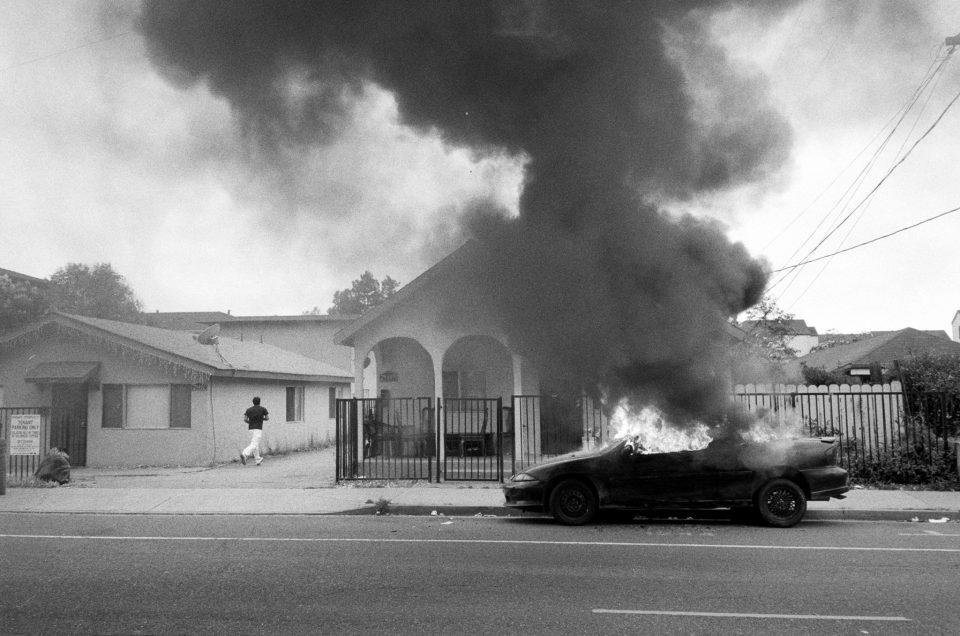 Who?
I’m 37 years old, and was born and raised in the suburbs of San Francisco. I’ve spent the last 11 years working as an Audio Engineer in Event Production. At the beginning of 2012, I started playing around with the camera on my phone, and within a couple months, I became obsessed with photography. 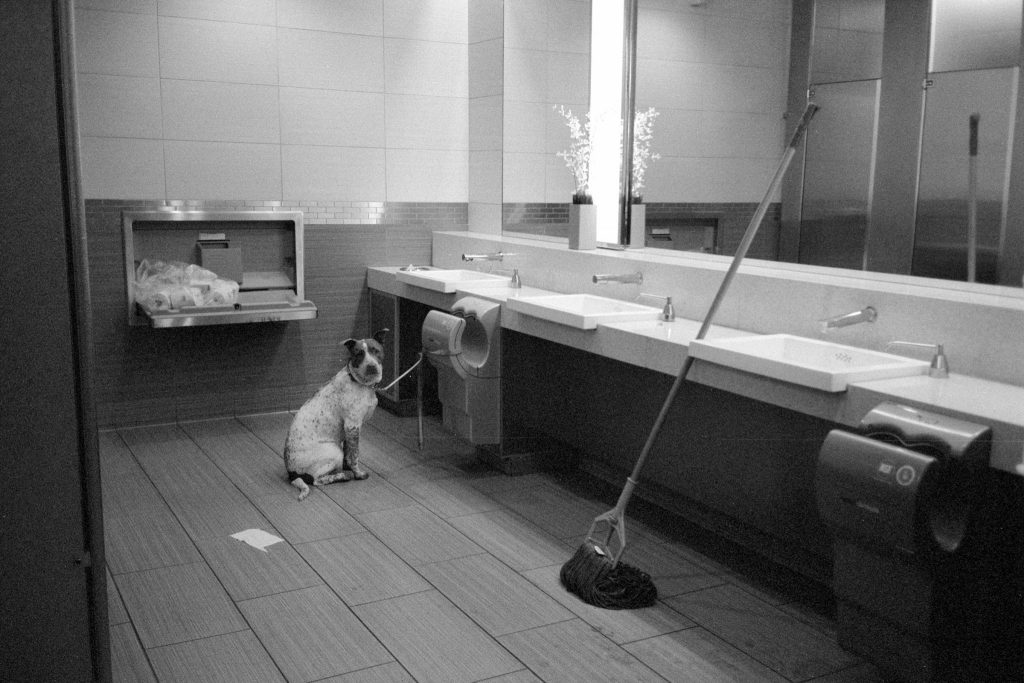 Where?
I take the majority of my photos in downtown San Francisco and the surrounding neighborhoods. I also enjoy taking photos while riding the train home from work. 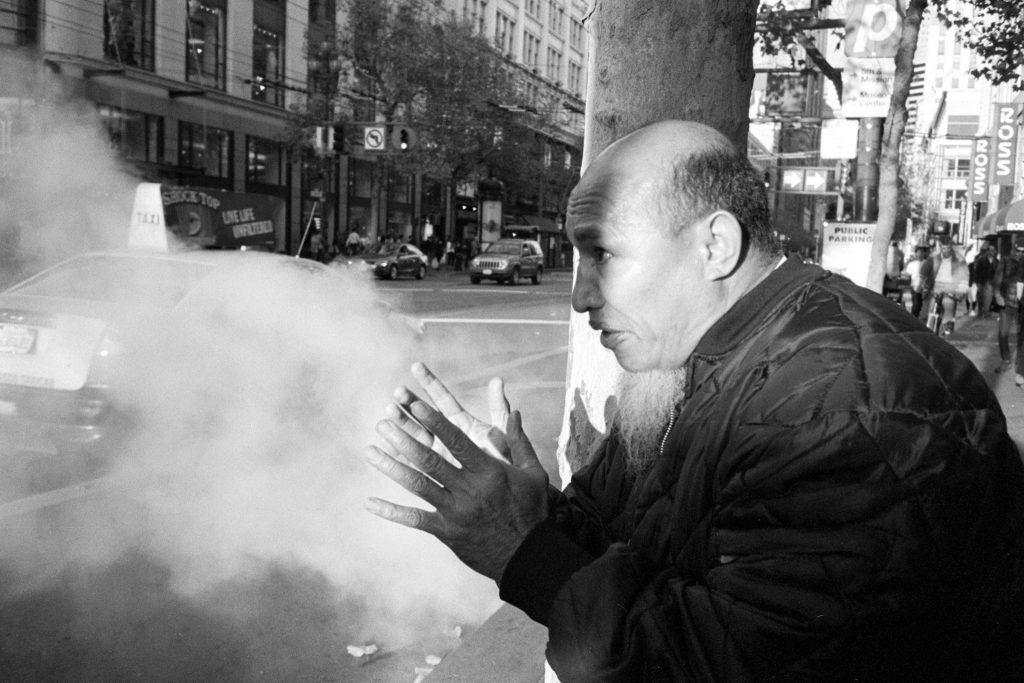 When?
During the week, I shoot on my lunch break and after work. On the weekends, I try to spend at
least one day out shooting all day. 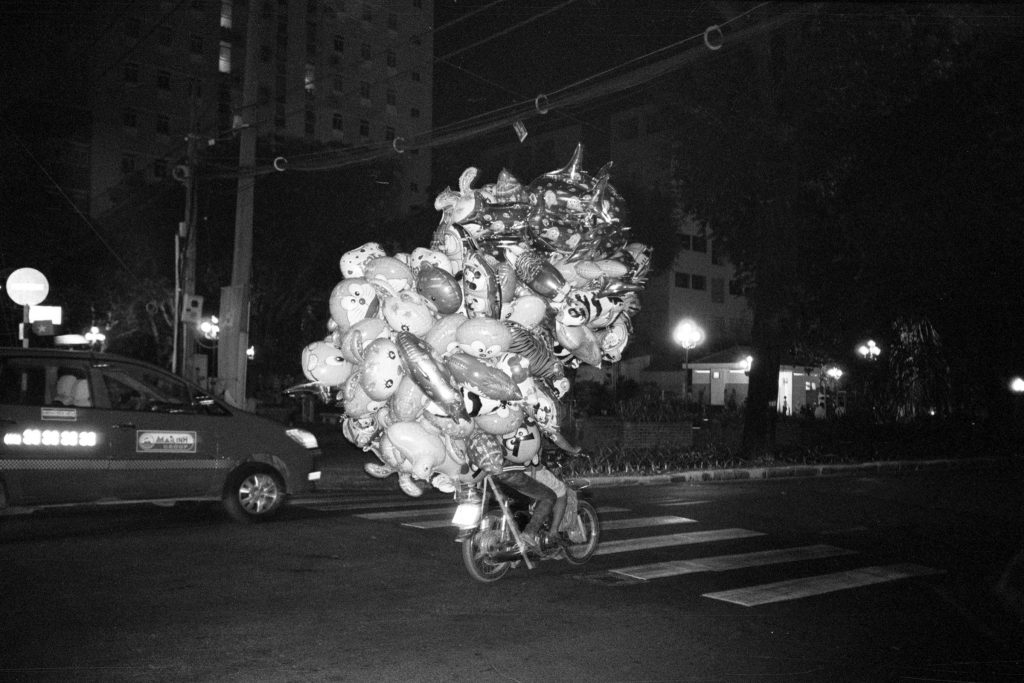 What?
Unplanned/unposed moments that hopefully make for an interesting photograph. 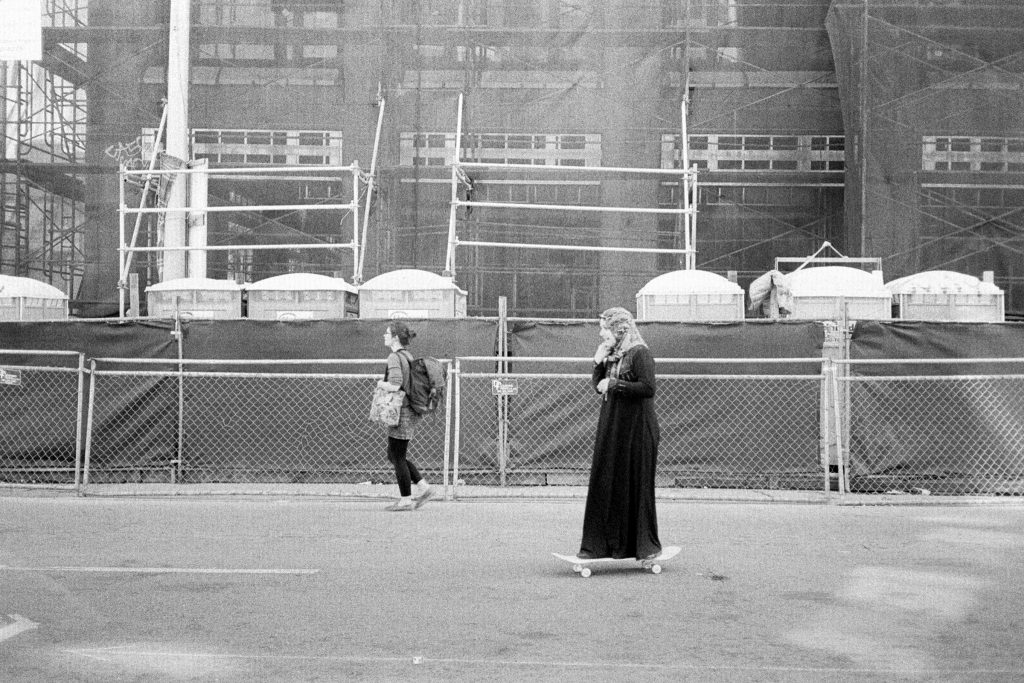 Why?
Photography has given me a new way to see and appreciate the world around me. I only wish I would have started sooner. 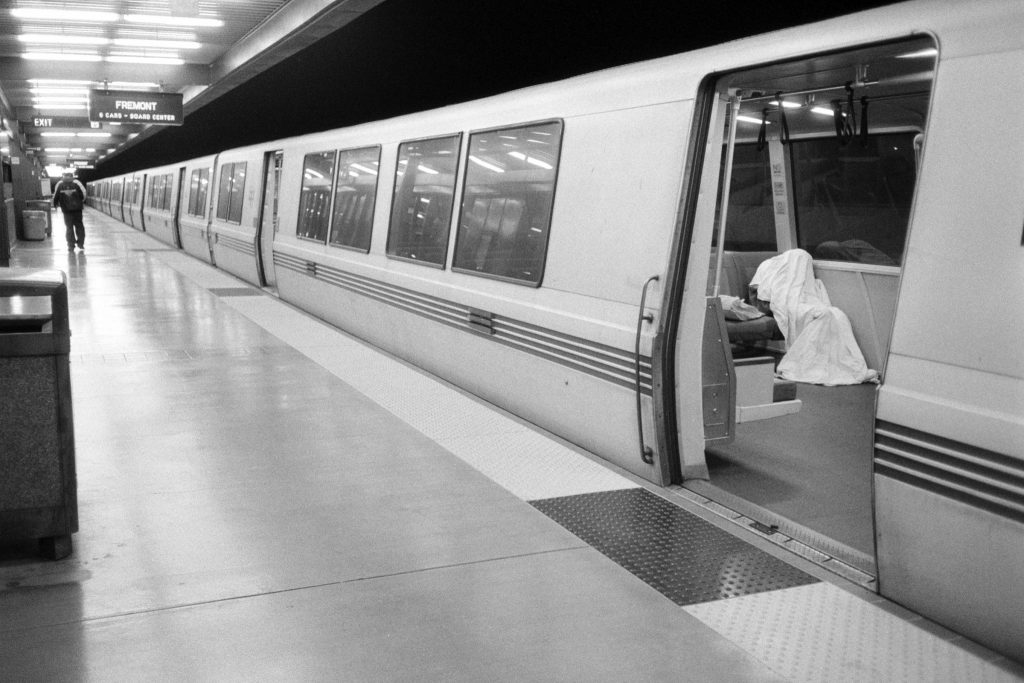