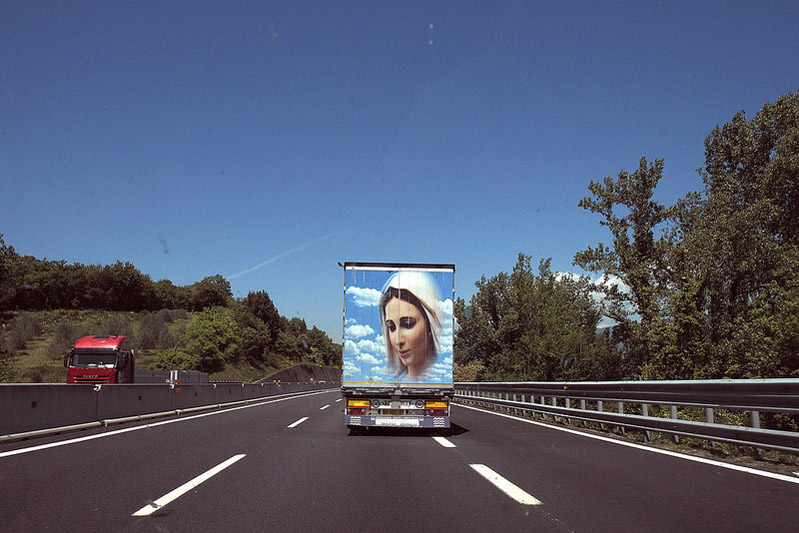 I was born in Italy in the late seventies, to an English father and an Italian mother. I got my first camera when I was twenty years old: I was into the hardcore punk Italian scene back then, playing guitar with a band and that kind of stuff. My interest in photography grew stronger and stronger, as soon as I realized the immediacy of the medium. I know music and photography are completely different beasts, can’t find a way to compare them without sounding like a complete idiot, but I felt like photography was the natural evolution of that urgency of expressing myself and, you know, with a camera it was just a matter of pressing a button. Well, I might be making it sound a bit too easy, it wasn’t. Anyway, after just a few years I found myself without a band anymore, but with a huge amount of film in the fridge.

My hometown is in an obscure part of north-eastern Italy, roughly at the same distance from Venice and Trieste. I lived in both for a few years, and I actually moved there because I thought they were more interesting places to shoot in the street. At the same time I’ve developed a strong interest in landscape photography, both in urban areas and the countryside. Later on I moved to London for a while, as I definitely needed to work in a somewhat more chaotic place. I needed more people, more weirdness, and most of all I wanted to mix the landscape and the street work, I wanted to find a stronger connection between those two elements which until then I had kept somewhat separated.

Anytime, I would say. I try to always have a camera with me, even if I don’t actually use it so often. Unfortunately I’m not that kind of photographer who can switch to shooting mode immediately: especially when I’m shooting in the street, I need more time to adapt to the flow of people and things, to get along with it. Sure, I’ve managed to take the random photograph plenty of times, but I have to admit I’ve missed many too, because of this. At the same time, when I finally find myself in shooting mode, I can go on for a long, long while. Same goes even when I’m doing some more contemplative work, I find myself thinking about it all the time, for weeks or months. It’s exhausting and I definitely need some break once in a while, but I love it nevertheless. 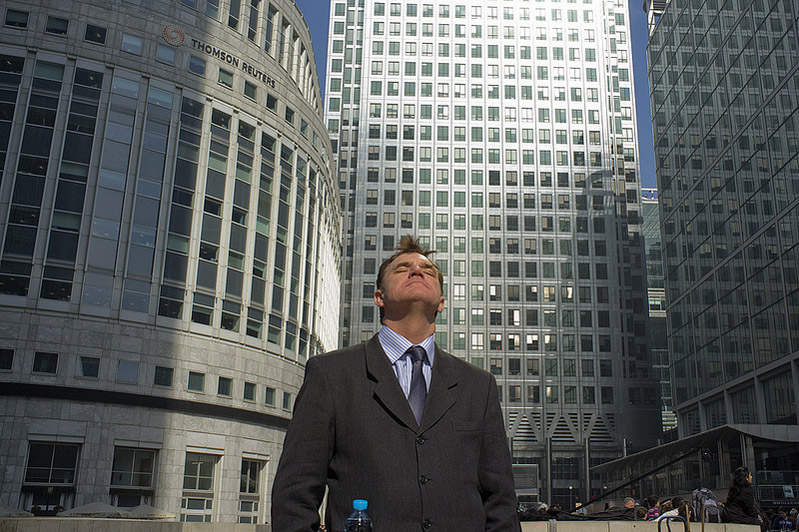 Shapes, gestures, colours, the connection between these elements and many others. Anything which somehow looks out of place captures my attention, so I often try to sneak as much context as possible into the frame: I carefully choose the location where to shoot, and most times I wait there until anything interesting happens. Often I’ll come across something where I’d least expect it, though. I think this particular way of working is influenced by my background in landscape photography, but I’d also say that my later documentary work has become influenced by my street stuff. I realized that when I was working in London a few years ago, and I was surprised to see how these approaches merged together and turned into one very naturally. When I returned to Italy I was able to look at that work from a distance both geographically and from a time perspective. The two years I spent shooting in London eventually got published as Minor Collisions, my first monograph, published by L’Artiere and part of the Urbanautica Collections. Although part of my family comes from Ealing, London was a place I barely knew even though I’d been there many times. Because London is huge, I quickly gave up on the idea of explaining it even before moving there. I thought it would be much better to limit myself to aimlessly walking with a camera, and allowing the place to eventually unveil itself. I wanted the place to lead the work. Since then I’ve concentrated on some local long term projects. The one I’m working on right now couldn’t be any different, and is based in a small harbour on the Adriatic coast, where there’s a tiny spot by the sea, which is kinda unspoilt, but it’s surrounded by this very grim industrial area. The whole thing is probably less than one square kilometer in size, and I’ve gotten to know every stone of that place. So, I’m basically going out knowing with a certain level of accuracy what I will shoot, whereas in London I had no idea. 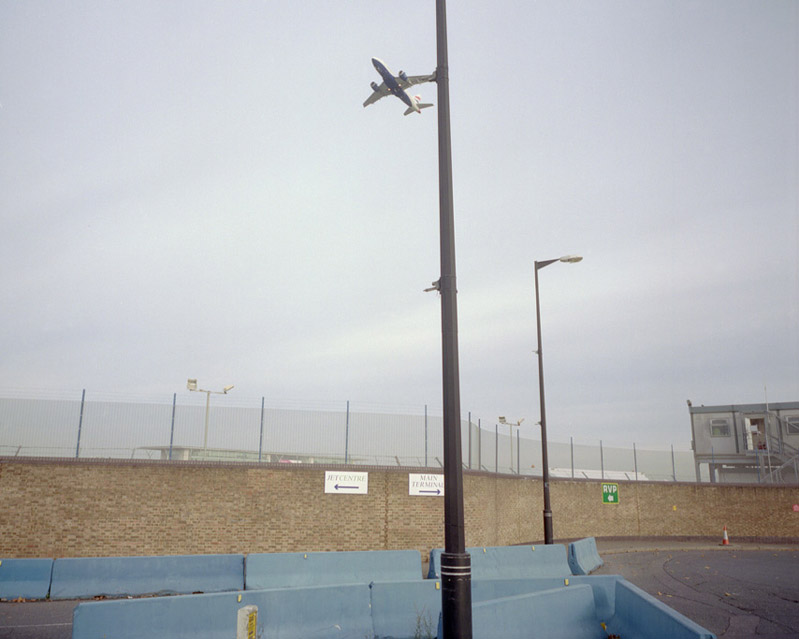 I guess I’m curious, first. Then, I need time to understand things. Better to take a picture of them, so I can take a look again when I’m at home. To be honest, I’m even happier when I can’t understand why I took a picture even at a second glance, but it still keeps resonating. I think this is what excites me about photography the most, the idea that by just pressing a button, I can print onto paper something I’d never been able to put into words. I like doing more contemplative documentary work too, a lot, but the possibility of grasping something which is going to disappear within a split second is just as compelling. These very different approaches to photography somehow balance each other, as I feel like I’m providing as many questions as answers, in a way. So yeah, I love to shoot life in the broader sense, and the idea of collecting both my observations on the world and those weird moments I might stumble upon from time to time, is what drives my interest in photography. 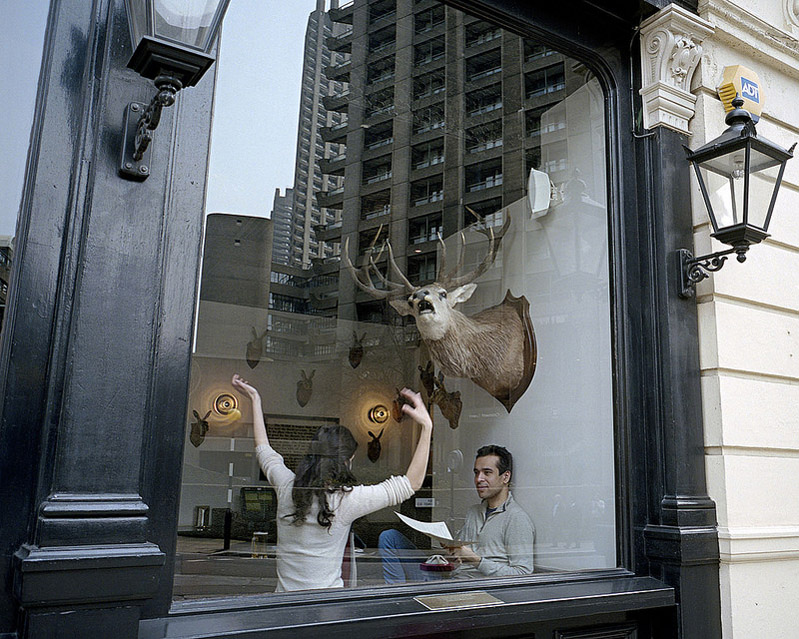