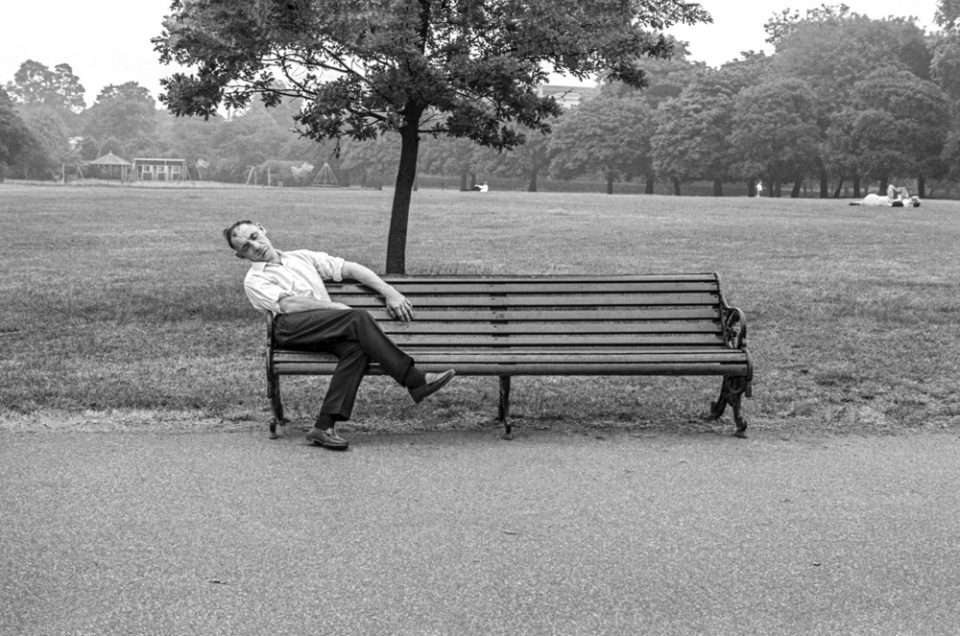 I am a retired translator living in Belgrade, Serbia. In the autumn of 1968 I dropped out of University after three years on the spur of the moment and went to live in London. I spent the next eight and a half years there, got married and had a son. I did a variety of jobs, none of which had anything to do with photography. I returned with my family to Belgrade in 1977 and worked as a translator for the state news agency Tanjug for the next 16 years. Although photography remains my chief hobby and interest, I have done little serious shooting since my return. 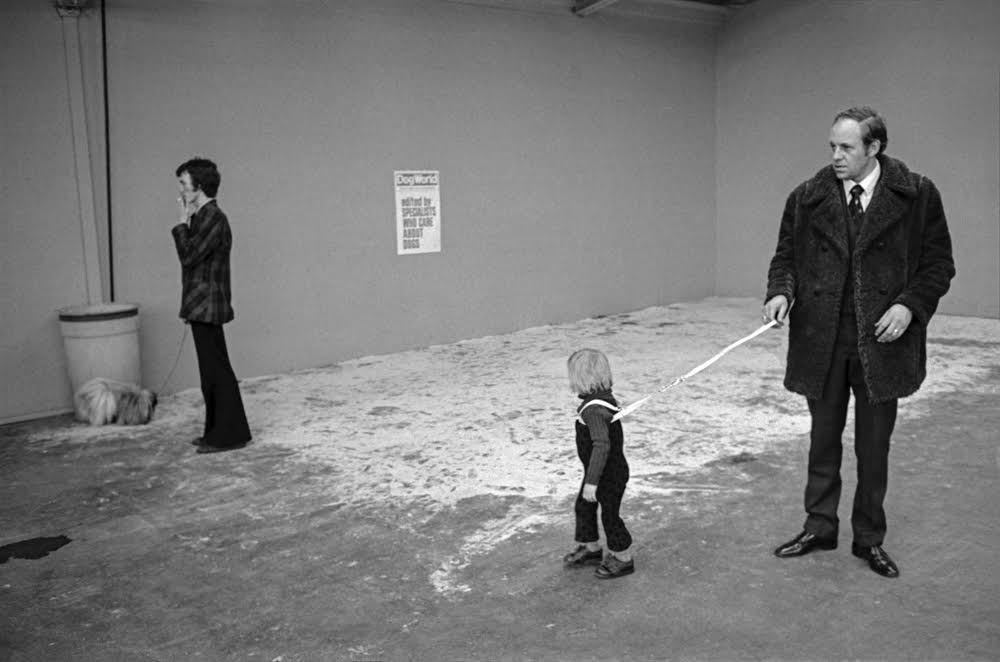 Self-taught, I became seriously interested in photography after my arrival in England and was strongly influenced by Henri Cartier-Bresson, Bill Brandt and Walker Evans, amongst others. I would describe my style as mainly candid and seeking to emulate the manner of the early Magnum members. I prefer classic, ‘well-organized’ photographs where all their elements such as timing, atmosphere, mood, geometry, etc. combine into a harmonious whole. I am happiest when I get a candid shot to look like a carefully arranged still from a classic feature film. Never having had a darkroom to speak of, I had my first proper look at what I had done when I scanned and ‘enlarged’ the negatives in 2012. My present ambition is to print my work and possibly exhibit it. 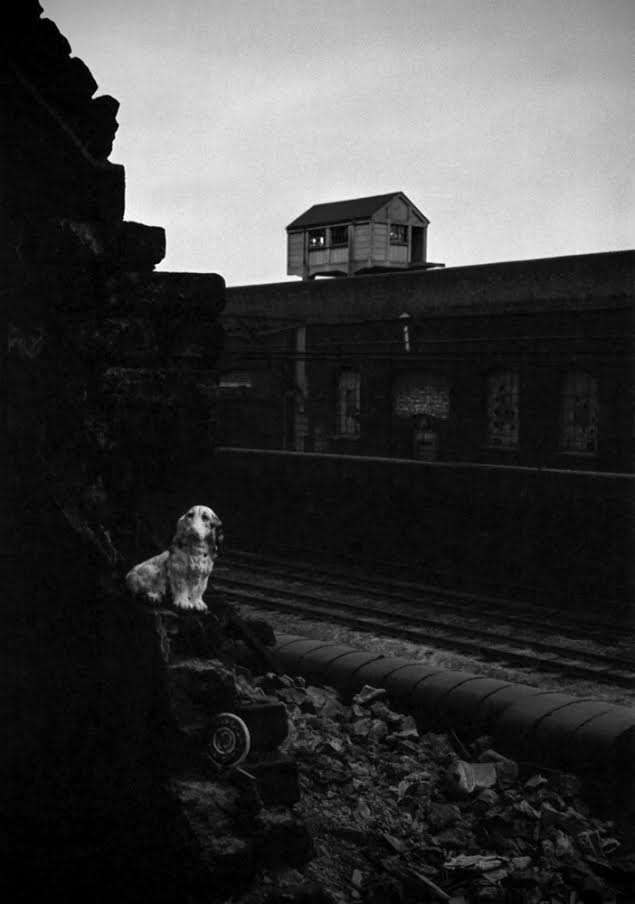 Having found myself in my new and, to me, fascinating environment, I saw captivating subjects wherever I went. I was especially drawn to England’s industrial north as well as to London’s East End, street markets and streets in general, parks and other public places. England’s unfamiliar architecture was another favourite subject of mine. 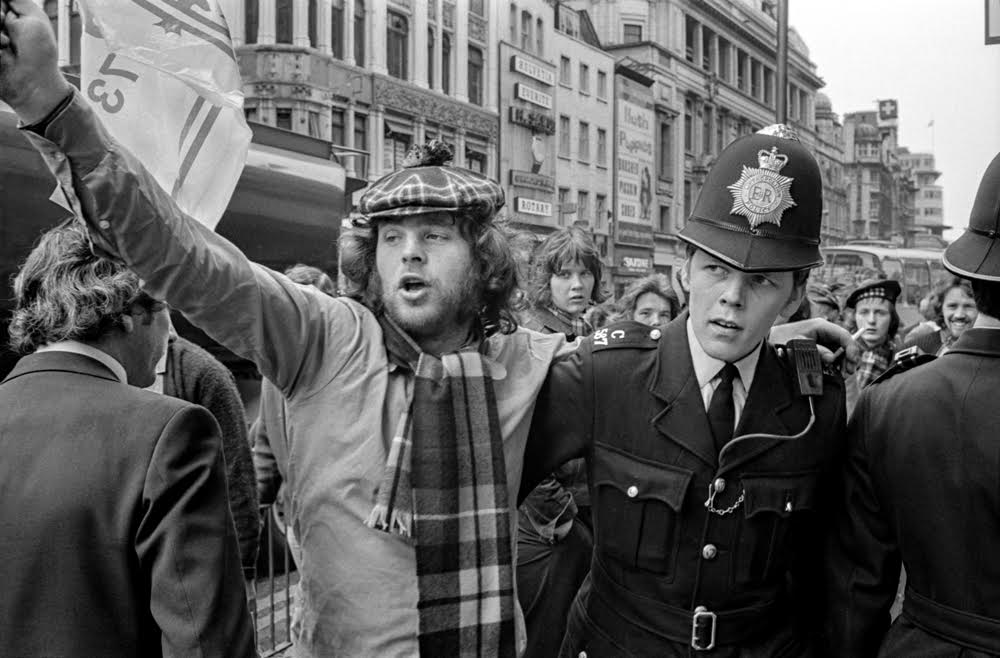 I took photographs whenever I had time and could afford film, which was not very often. In the eight and a half years I lived in England I made fewer than 3,000 exposures all told or less than one-third of my worst photographs, if Cartier-Bresson’s famous dictum ‘Your first 10,000 photographs are your worst’ is anything to go by. 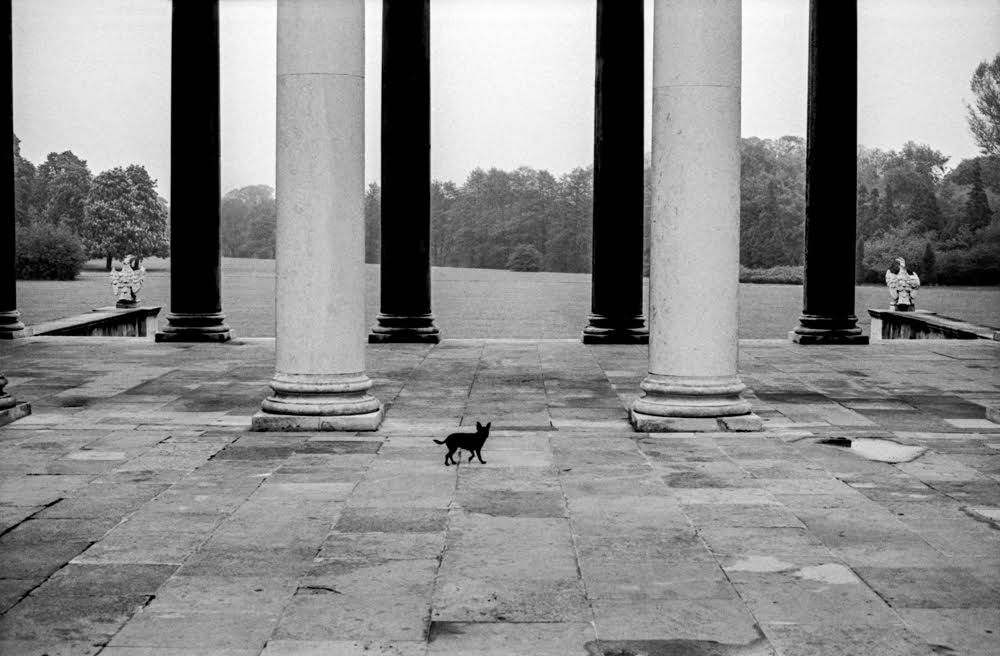 I suppose I can trace the whys of my photography back to my early teens, when I made my first snapshots with my father’s trusty Kodak Retinette in the belief that I could somehow stop time and preserve my precious moments for ever. Having been bitten by the bug, and finding everything around me in England irresistibly interesting, I went in for photography in earnest and with renewed zeal. 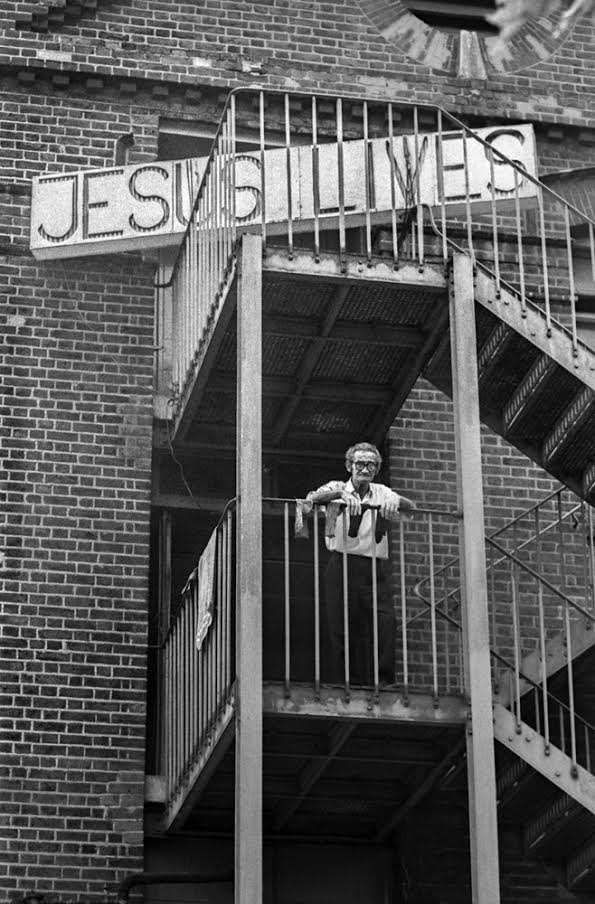