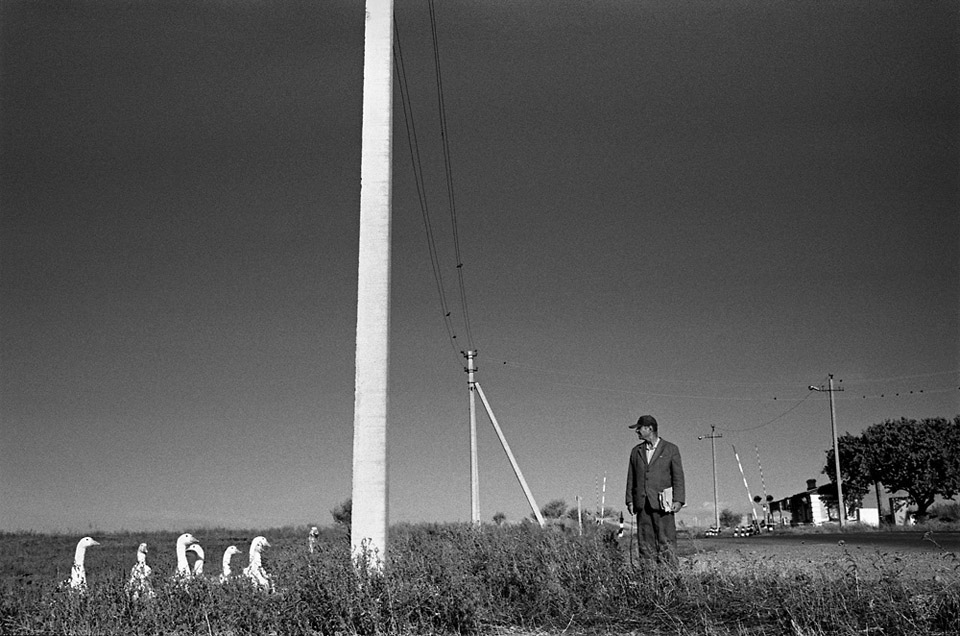 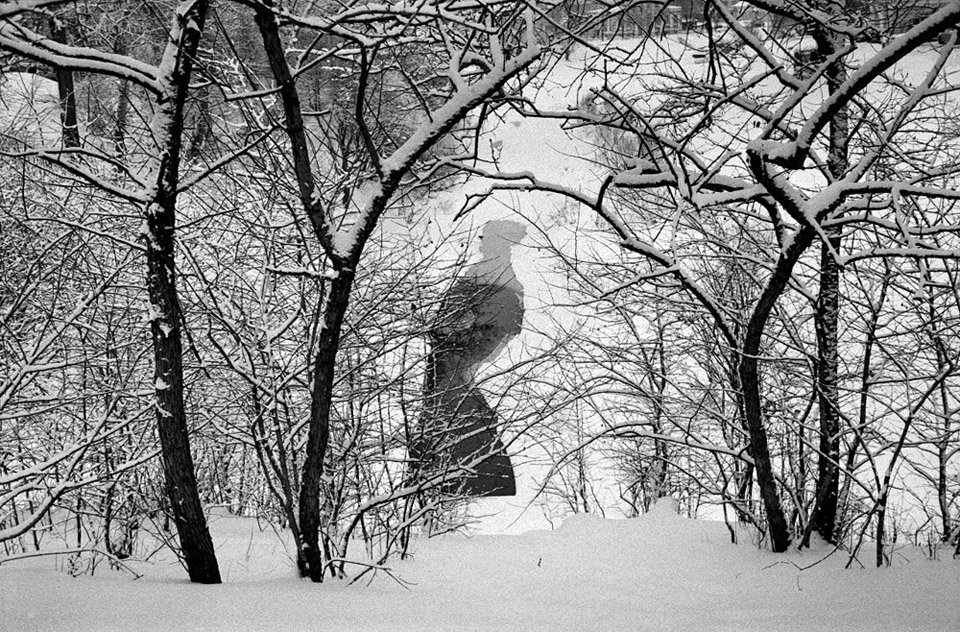 I live in the outskirts of Moscow, but in spite of that I rarely photograph in the capital. I feel alienated by the rhythms and hassle of the big city. I prefer the quiet life of Russian provinces and the people there. That’s why I grasp at every opportunity to go as far away from the capital as possible, and prefer the small towns or villages in the countryside. 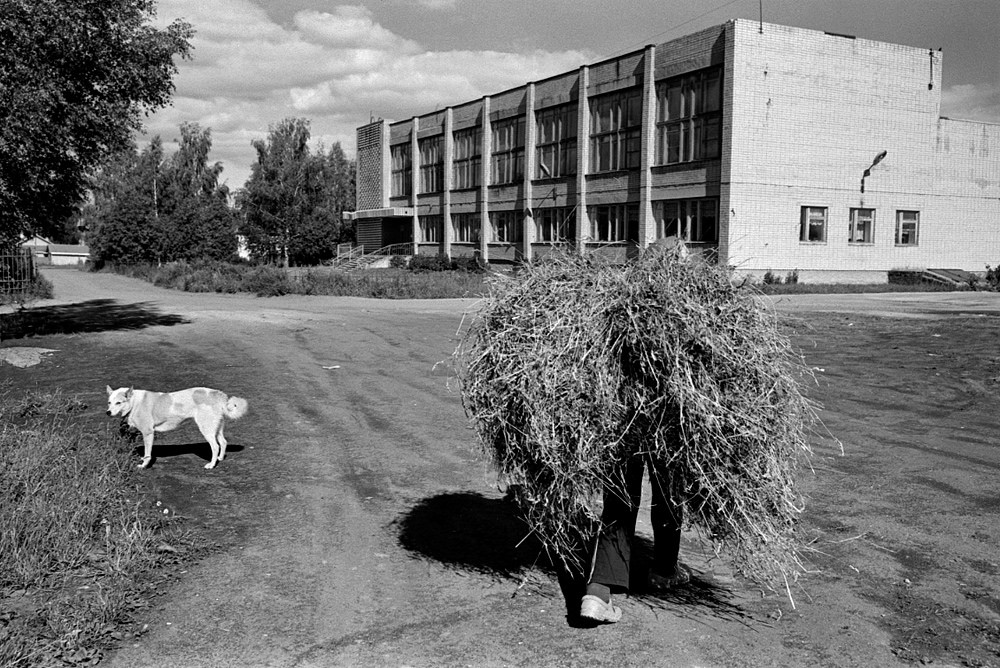 I do not know what makes me raise the camera and take a shot at one specific moment and not the other. I react to the situation, most of the time on intuition, it’s like a feeling I get. And I’ll know if it was worth it only after a while, when I sort through the images. The creative process for me does not stop with the push of the shutter button, rather, that button press sets the whole process in motion. Then there’s editing the shoot, which is among the most complicated stages, requiring a lot of concentration and thought. 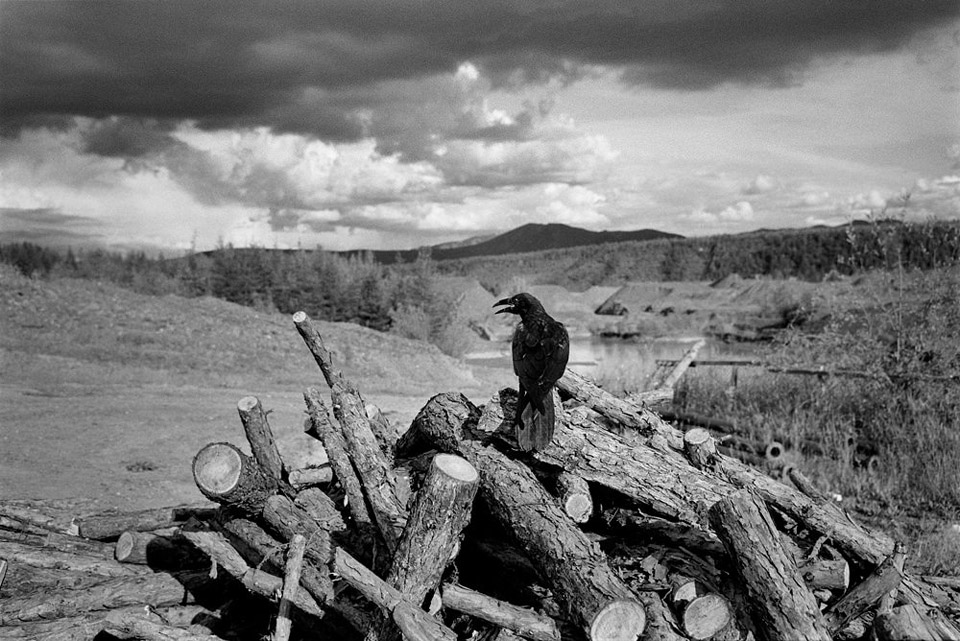 As a photographer I’m primarily interested in people, their relationships and interactions with each other and with the place they live in. And I’m not researching any specific happenings or events, I’m just watching what’s around me and recording what I see.
Usually I do not plan in advance what and when I am going to shoot, especially when I’m at a specific location for the first time. I just get out and walk around. You never know where luck will catch up with you and what corner will reveal a subject for a photograph.
For me a good photography is a story, a story told with one frame. It’s independent and precious by itself. I do not preconceive projects or series before I shoot, they evolve much later, out of already selected and edited photographs. 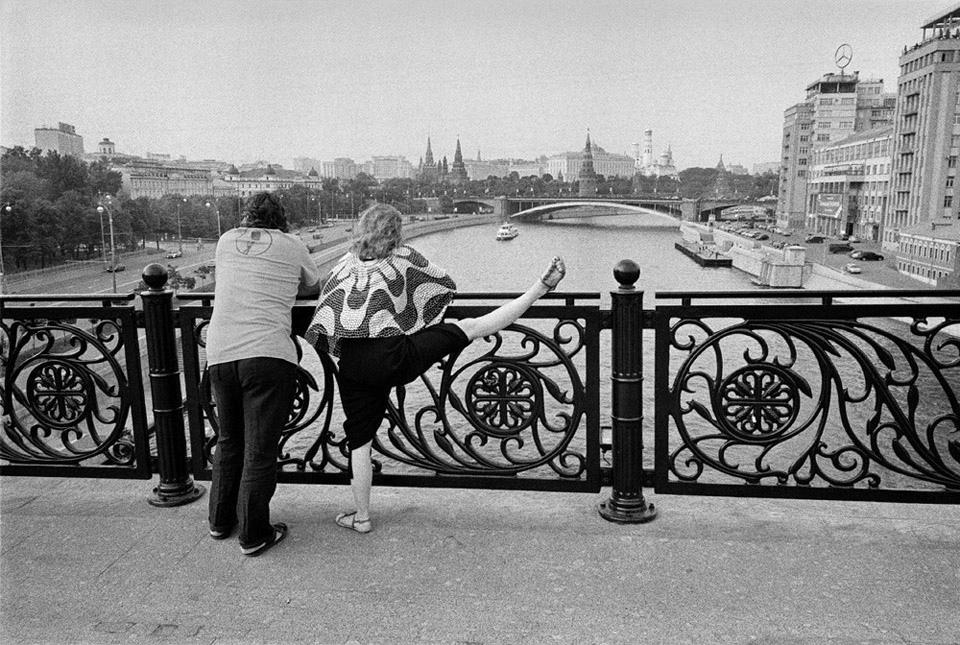 Photography has been a part of my life for a very long time. I love both the shoot as well as the process after, the editing, printing… Every stage is a search. A search for moments in life that can reveal meaning and beauty in the everyday. A search for means to visually express that meaning within a frame and share it with the viewer. 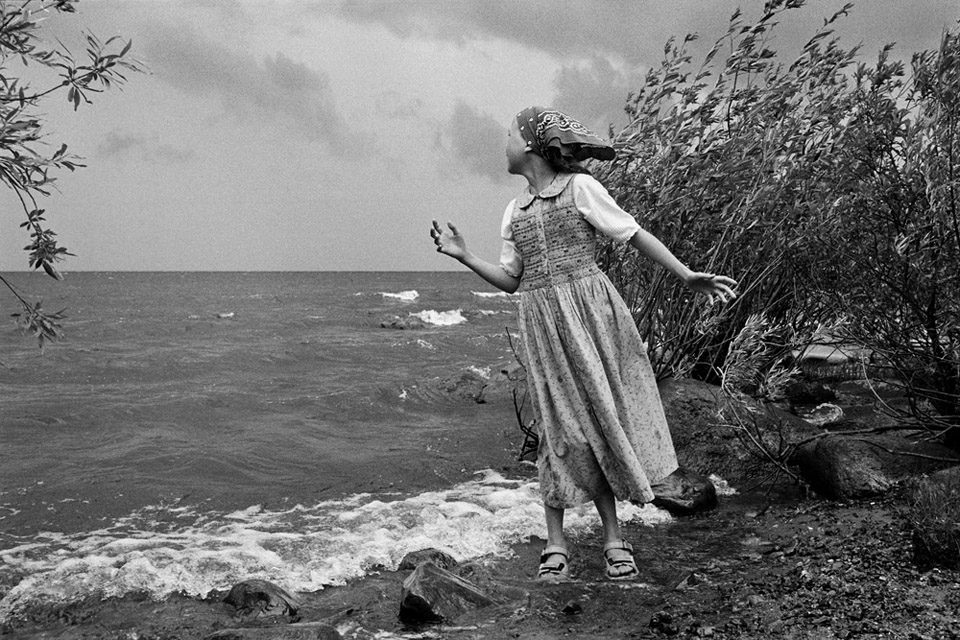