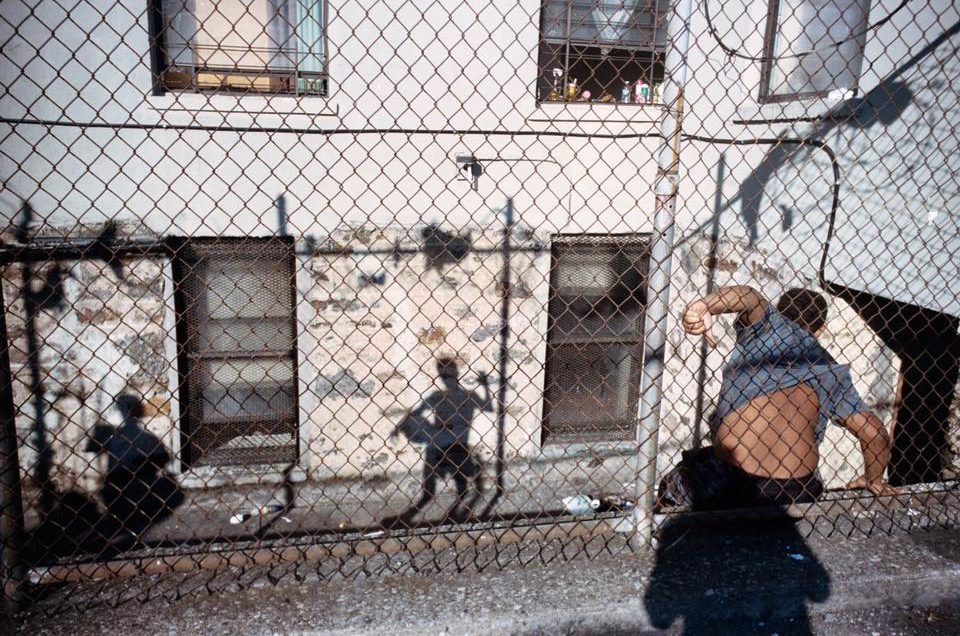 Jonathan Walker (aka kingofkodak on instagram). I was almost John James the Third. I was also almost Sam Houston. I come from a long line of crazy photographers on my mom’s side and sleep next to my camera most nights because I currently don’t have shelves or a desk. All my socks have holes in them, and I’m known for wearing the same black vest every day.

When I was growing up I just wanted to be a poet in New York. Now at the age of 24 I think I’ve accomplished that in the last way I ever expected. 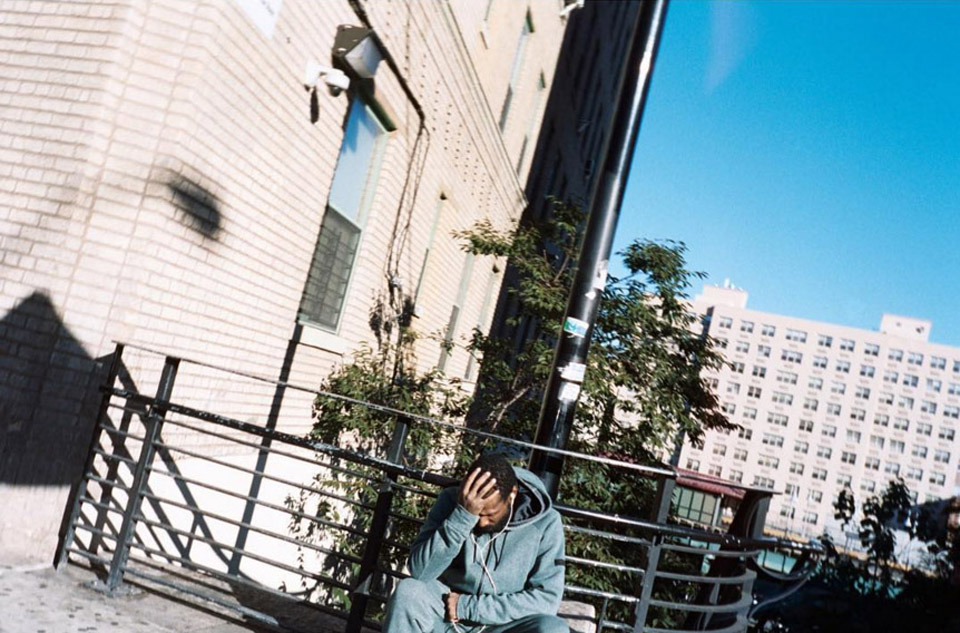 I grew up in rural New Jersey but now live in Brooklyn. My room here has no natural light but lots of prints on the walls, so I like to think it has windows. I recently invested in a houseplant. When I first moved to New York I slept in a sleeping bag for a month and took photographs every day. The only thing that’s changed is now I have a mattress.

I prefer to photograph in places where I feel like an outsider and fear I become blinded by familiarity when I walk the same path too long. Once I tag a corner with a successful image in natural light I lose interest and avoid the space until the seasons change making the shadows new again. 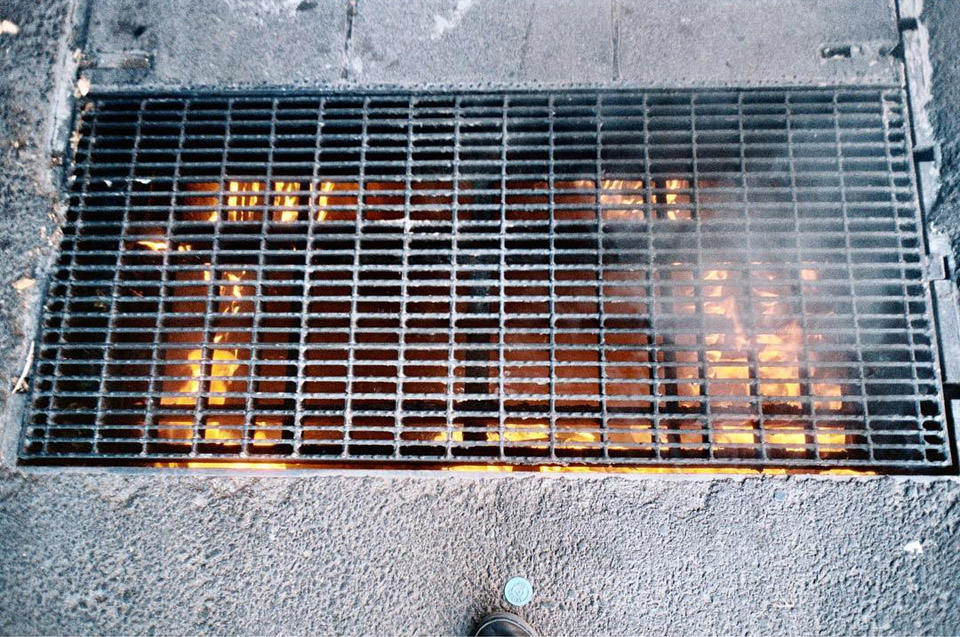 Whenever I’m healthy there are photographs to be made. One time I had to explain to a date that the reason I kept looking at the ground was so I could pay attention to what she was saying instead of searching for a nearby photo.

In Manhattan I shoot until the light leaves and then break out my flash. At night if I’m restless I ride the train. 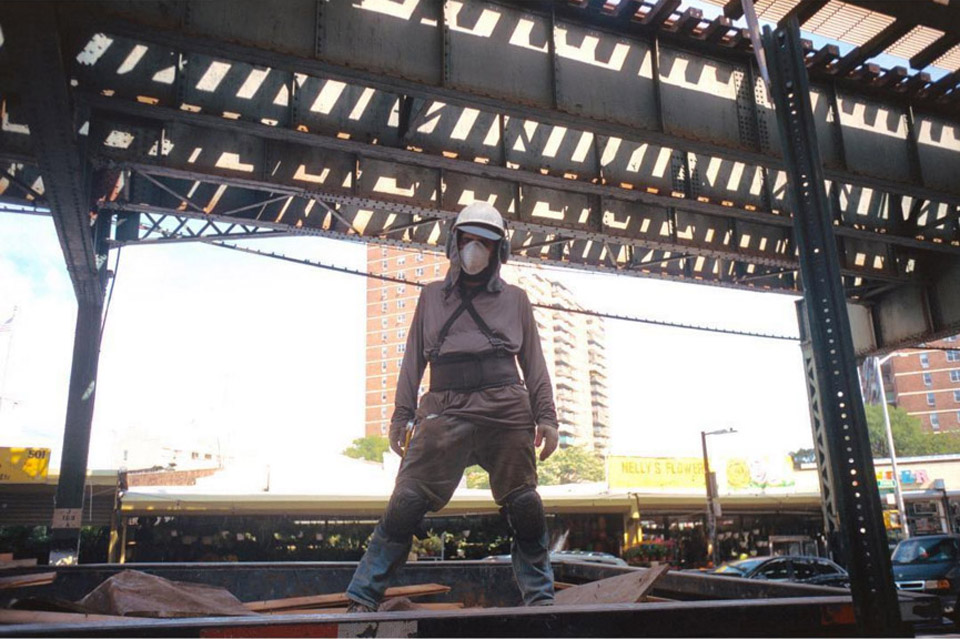 People or objects that carry the ghost of human quality. I want my photographs to read like pages torn from a play and scattered for the viewer to organize and interpret how they like. Very few of them accomplish this, but the potential to tell a story as confusing as my life gets me up in the morning.

Recently I’ve been giving myself assignments when I go out to shoot. My last assignment was to find something magical. Other days I go out and take photos like I’m in love. If people understand something about me when they see one of my photographs I’m doing my job right. 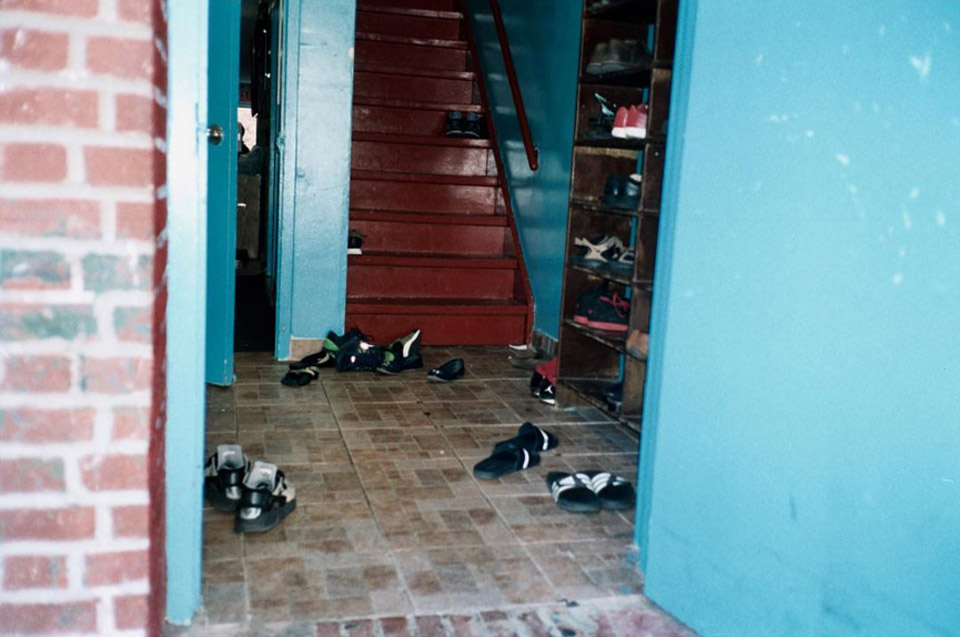 Because I like puzzles and endless failure and reducing the world before me into something I can hold in my hand. If photography were easy I would’ve lost interest by now. 99.5% of my photos fail. I love that. Cake all the time would be boring.

I studied theatre in college and would always get sad after a show closed. With photography the show never ends. Every day I get to shoot is brand new, wrapped with a bow, cherry on top. The curtain opens, and I’m on both on stage and in the audience.

I see a world filled with literature and mystery and romance, and I’ve traded in my pen for a camera, notebook for film, but I’m still the same poet. Many of my photographs are letters to the people I care about, and when they see my images I hope they get the message. I see you. I miss you. I love you. This is what I saw. 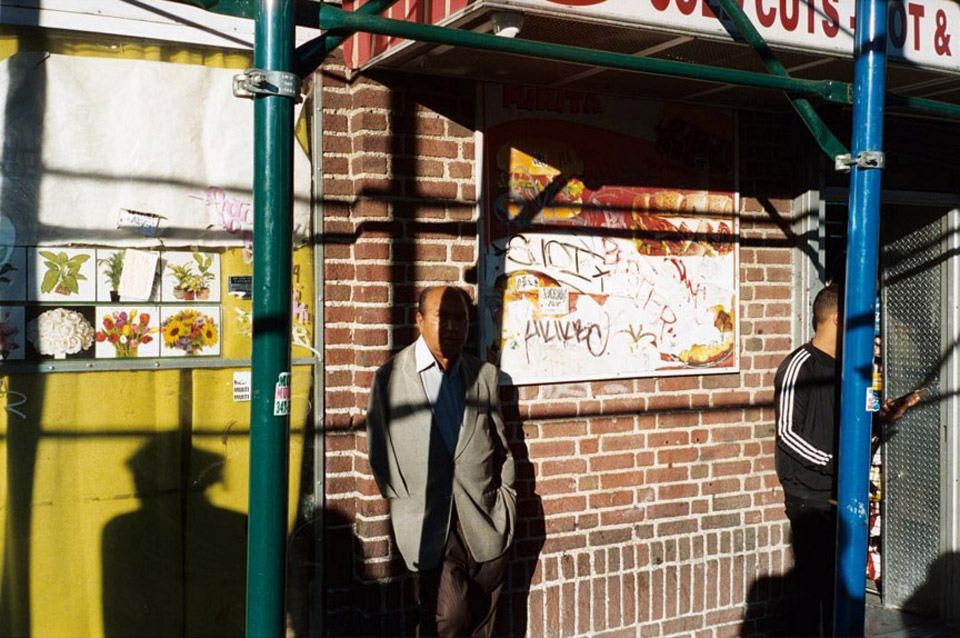