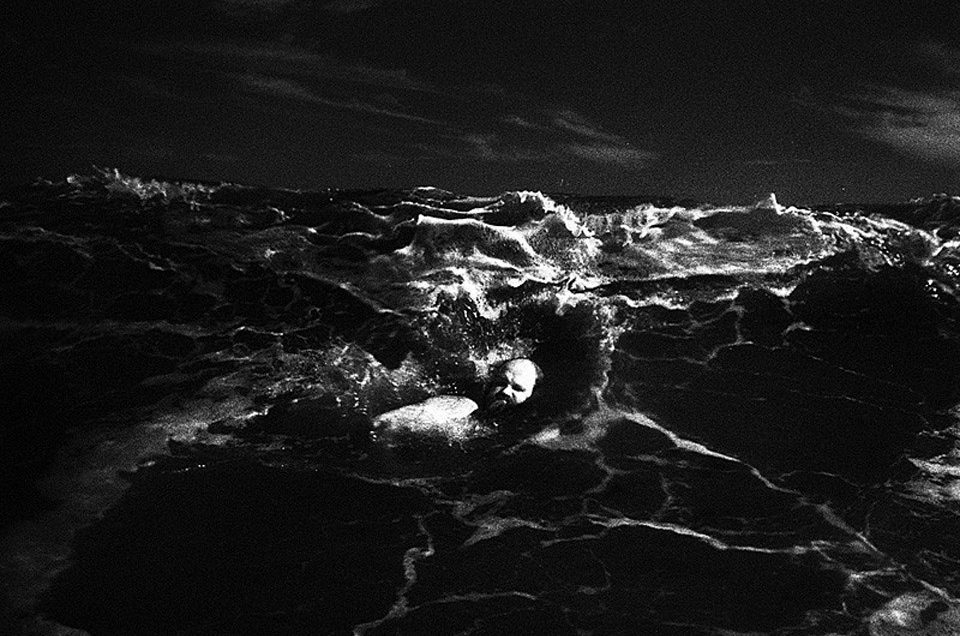 Kramer O’Neill. I take pictures. I’ve done a lot of image-related work, for love and/or money: film editing, cinematography, graphic design, animation, documentary sound recording, book design. I’ve lived a few different places; younger years in Maine and Massachusetts, then London, New York, Berlin and now Paris. My mother was a newspaper reporter and photographer, and we had a darkroom in the cellar, so I learned some basics early on, even if it took me years – and years away from photography in my twenties – to really get [back] into it. We also had a giant collection of family albums, dating back to around the time my parents met, when they were US Army officers in Vietnam. So the family photo archive was an interesting thing to experience as a child; it surely informed my perspective in ways I will never consciously understand. 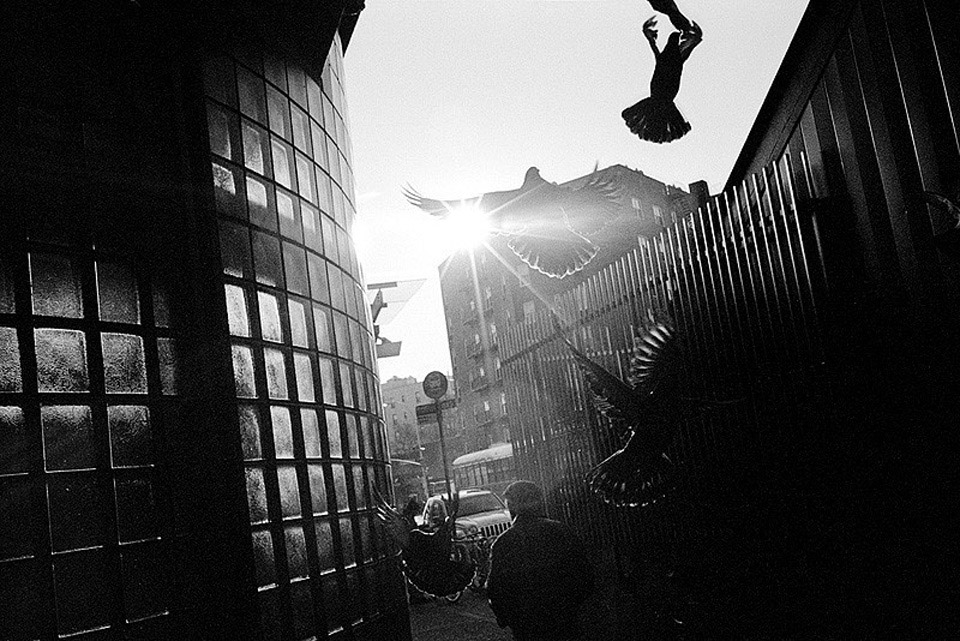 Everywhere. I’m definitely of the mindset that you never know what will work until you see it as a photo. Almost anything could work – just most of the time it doesn’t. I love having access to events – weddings, protests, trade shows, whatever. Whether I’m there professionally or as a guest, anything where people are presenting themselves or are having things presented to them creates its own set of dramas and comedies; it puts a lot of potentially-compelling elements into play. Sometimes you can capture that story, but often just being there amidst all that movement helps reveal photos; many of my “successful” pictures are more about the light and the space and the shapes than they are about narrative action. We are documenting the movement of energy through space and time – an impossible task, so I try not to take it too seriously. 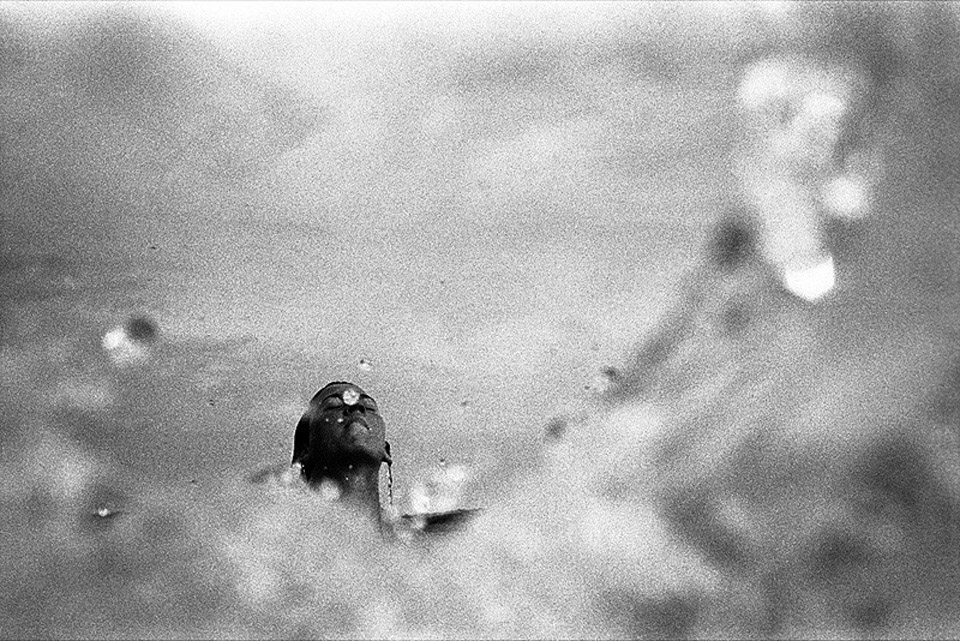 The low sunlight of morning and evening has obvious appeal, but again, you never know. There are plenty of places where the midday sun hits things in an interesting way, and plenty of “flat” scenes that somehow work because of their flatness. (If I knew the secret to why some shots work and others don’t, I might lose interest in this whole thing.) Plus I often use a flash, which makes for other possibilities. That’s a long version of the answer “always” or perhaps its cousin “whenever.” 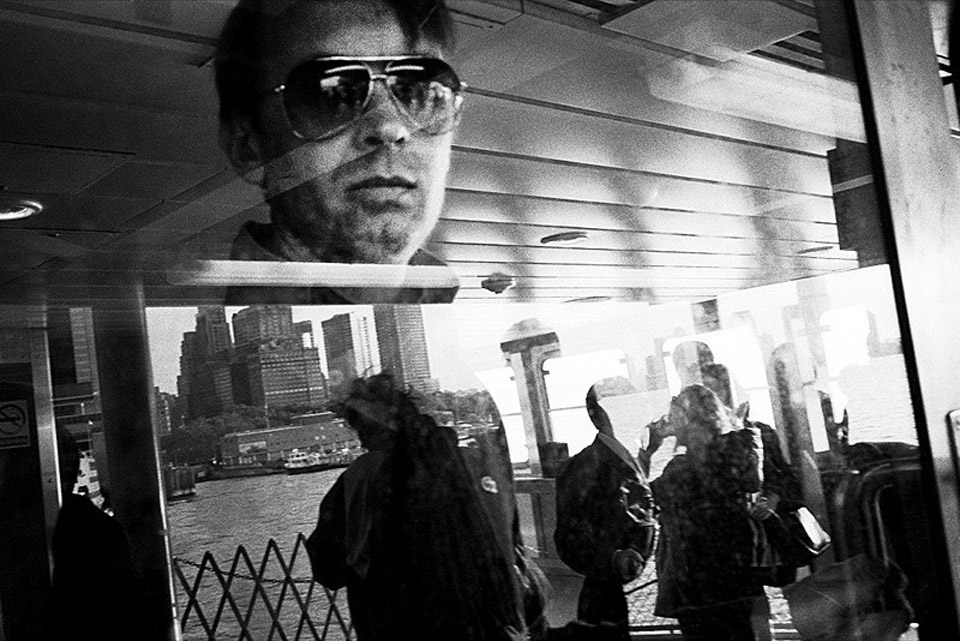 Anything that requires me to move from point A to point B could create photographic possibilities of some kind, whether those points are on the same street, different continents, or anywhere in-between. Strangers or family or inanimate objects, it’s all photography, and photography for me is a kind of veiled, fictionalized autobiography. My son has been all over my photos since before he was born, but his existence as I shoot it is like a fiction story based loosely on real events. I’ve come to realize that in pictures I make for myself, that’s the case no matter who/what the ostensible subject is. I’ll take any job that involves image-making (and any that doesn’t, really) just to be somewhere with a camera. I also go out specifically to shoot “street” things on a regular basis, and I walk an awful lot, but really, anything that puts me anywhere interesting is a good starting point. 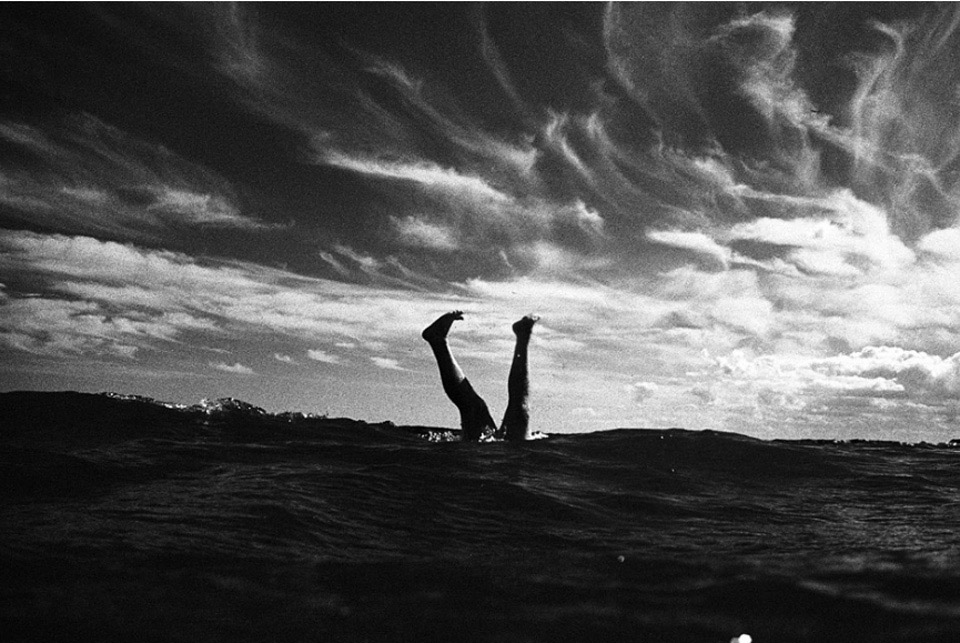 Because I know I’ll miss almost everything; it’s inevitable. But maybe I can get a little bit of it. 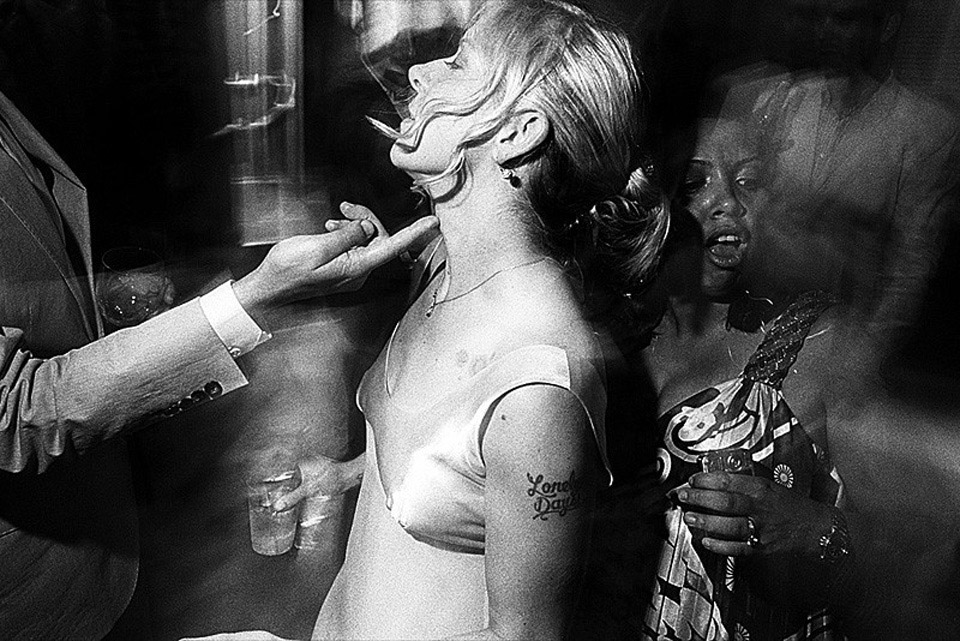