I’m Mankichi Shinshi (born in 1984), documentary / street / travel photographer based in Japan. And live in Nagoya (a little far from Tokyo). People often said “Nagoya is not so small, but not so interesting city compared with any other cities in Japan”. I think so, too. I’m here because of the cheaper rent fee than Tokyo’s, and trying to look for another reason. 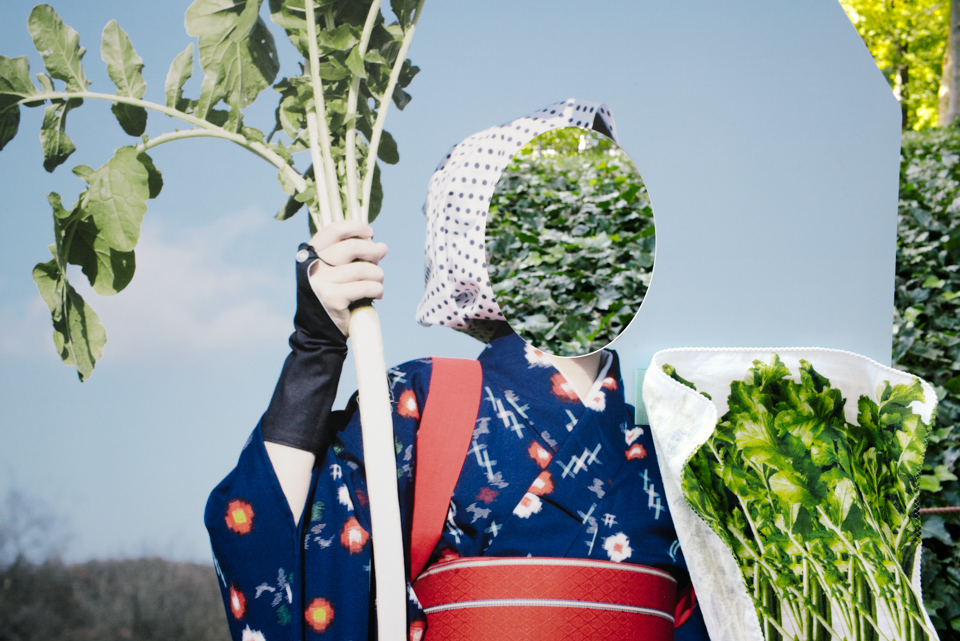 At various public places mainly in Asia (Japan, China, Taiwan, Hong-Kong, Korea, Thailand…), I’m recording the appearance of people, things and spaces as they are. However, it’s not the purpose to reveal some objective facts or truth. It is a consideration of the way of confronting the scenes where anyone can see (= general society), from my individual eyes. And even if it was taken in any countries, the collected scenes are also a part of my life. By thinking twice about them, I would like to compile the contact point between society and my life to be lovable. 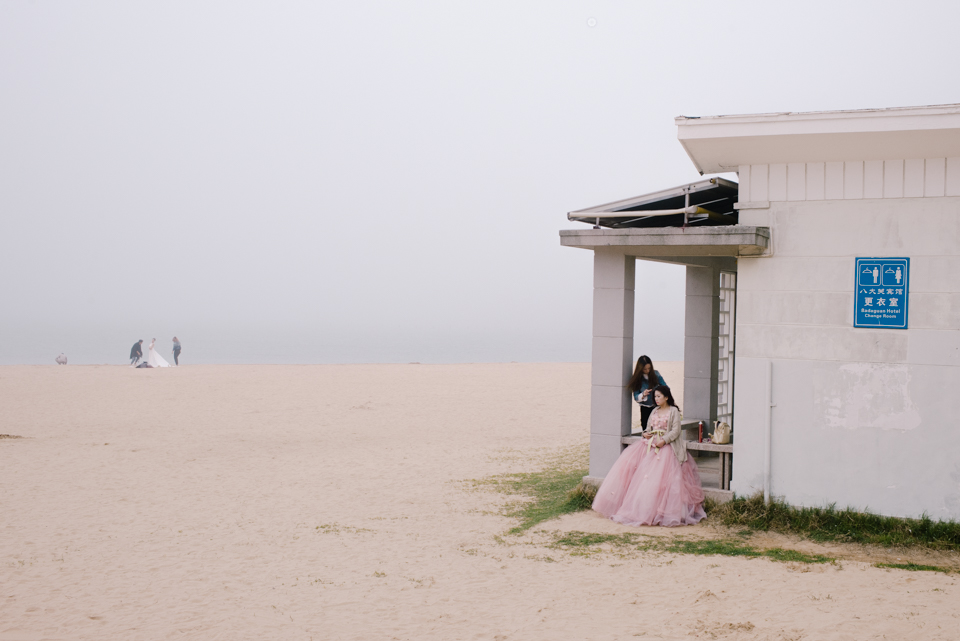 I didn’t get any education about photography. At the beginning of 2013, I got a mirrorless system camera by a friend’s suggestion, and I started taking photographs. Due to my time schedule, I walked and took some photos on midnight of streets without any people. At that time, it was interesting to push a shutter button and get some pictures. But now I am no longer interested in. Gradually, I go outside under the sunlight to look for people’s smell. 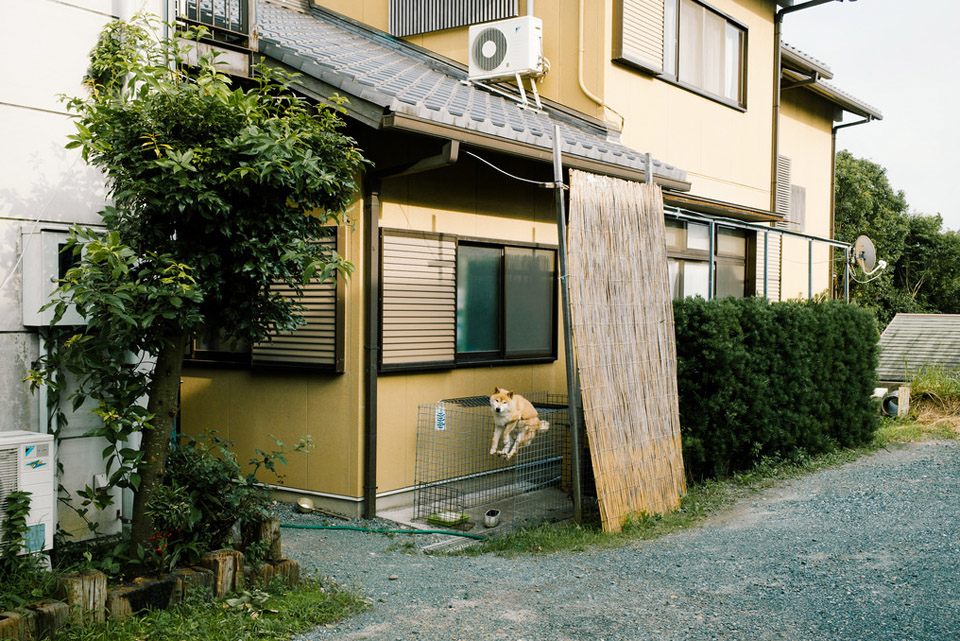 I don’t clearly know my activities, but maybe I want to know more about myself (my interest, my desire and my identity). I always see and think and think and think,,, after taking the photographs. My photography style is “non-staged” and “in-public”. So I can’t imagine what is happened in front of me even 3 min later. I just only walk and take photos instantly as I like or feel something. It doesn’t matter if there is human or not. The most important thing is that there are interesting story in it or not. Of course human, animals, plants, buildings, advertisings, vehicles, and signs… everything have the possibility to be the elements of the story. In addition, it’s not important that the picture is beautiful or not. The beauty is only a part of them. Don’t search some beauty on the street, but go to find some relations. 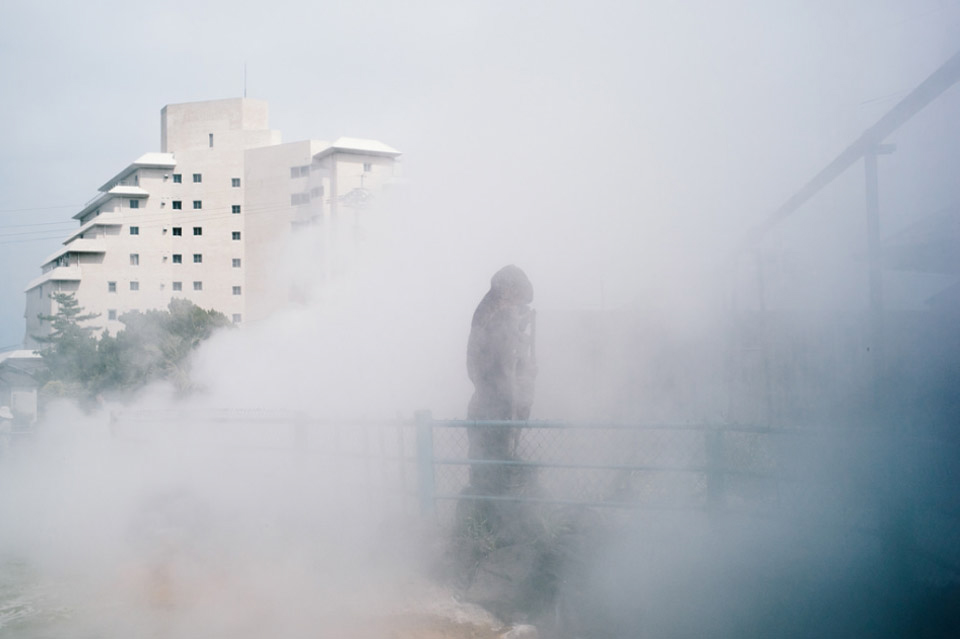 From my early childhood, I was being told “You are contrariness! Be obedient!”. Certainly, it’s better to follow the social rules. But in the field of art, nothing is correct and nothing is wrong. Only exist is the feeling of like and dislike. Maybe my photos reflects such a thought. Photography is a way to affirm something in the frame, and to hide something outside of the frame. In other words, it’s an interpretation of this world with my selfish eyes. Good or bad is up to the audience. But I think that the photographer or photograph should have something special point. Strong fetish to something… New composition never seen before… Original stories neve told before… Something must be better than usual passengers. We can make familiar street to another one. 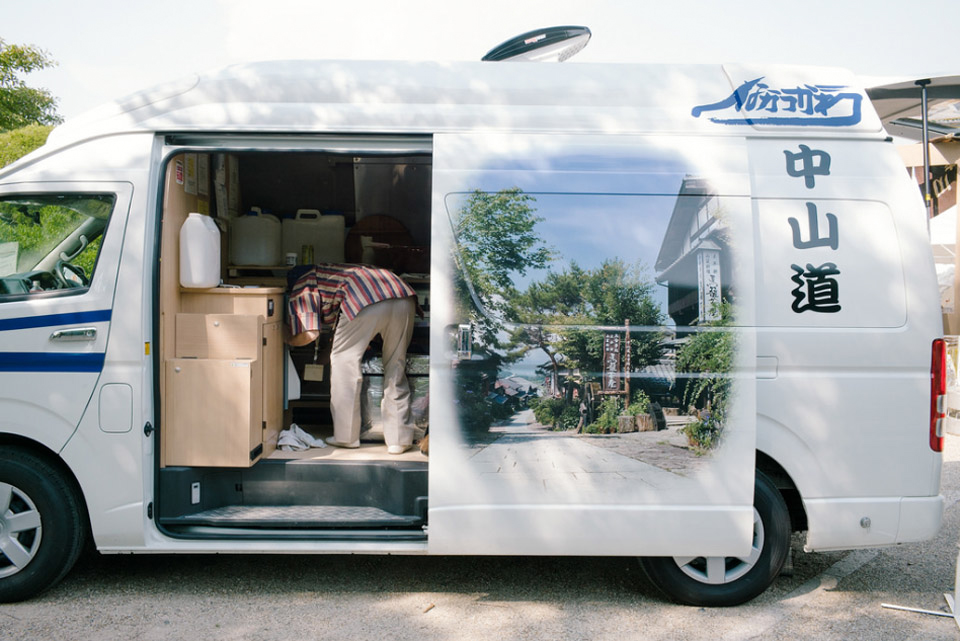