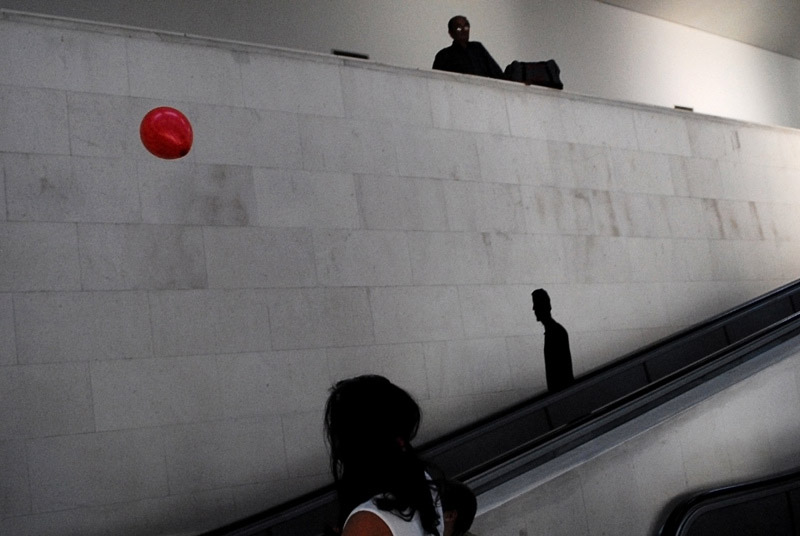 I am an urbanist and urban theorist committed to exploring the complexity of urban environments. I was born in 1978 and grew up in a narrow valley in Central Norway. Our family kitchen was large, open and always filled with people from different cultures who spoke different languages, and each had their own personal story to tell. A lot of who I am and what I do evolved from that kitchen, the introspective horizonless landscape of my childhood in the countryside, in the valley by the river. The black mountain crags and cliffs covered with thickets. A journey with my mother to Kirkenes in Finnmark, and the expanses of open country that led to the Russian border. My first encounter with the intense, complex and contradictory mediterranean urban scene on a long journey through Europe with my parents when I was 11 years old – then to Istanbul and into the mountains of Kurdistan.

When I was 20 I moved from Norway to the Iberian Peninsula, where I spent most of my adulthood living in different parts of Spain; Barcelona, then Malaga, and finally Granada where I studied architecture at the university.
I relocated to Norway a few years ago with my 16-year-old son, León. I now work as an urbanist in the public sector, in a small town in Southern Norway. I am currently working on a master’s thesis on urbanism at the Oslo School of Architecture and Design. And I am working with two colleagues from the University of Granada in a study on contemporary Mediterranean cities as a urbanist, but mainly as a streetphotographer. 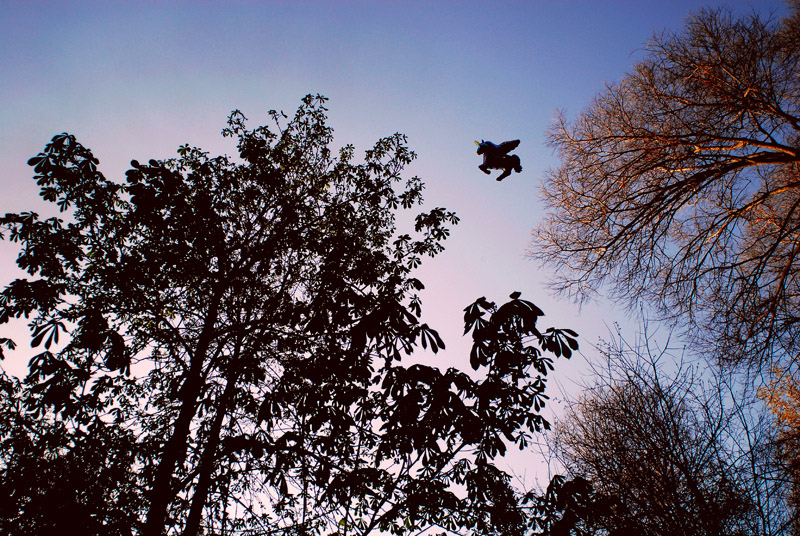 My work takes place in public spaces in the complexity of the contemporary citiy. The landscapes I work with often point to the interaction between the landscape and social forces, or between the landscape and the human being. I focus attention on everyday landscapes and everyday spaces – like monumental public spaces, but also in parking lots, expansive roadway systems and the elusive peri-urban realities that surrounds most of us and engulf our daily lives.Most of the images selected here show work done in and of public spaces in terms of city centres; i.e. classic and firmly-rooted public space. I enjoy the way in which city centres in the south offer a density of events and occurrences and a monumentality of contrasts between light and shadow that make everyday incidents majestic.I also work a lot with the hinterlands, peri-urban spaces and suburban landscapes, because that is where I get a closer look at the contemporary city, so I can explore relations that arise and that we create between humans and contemporary environments. 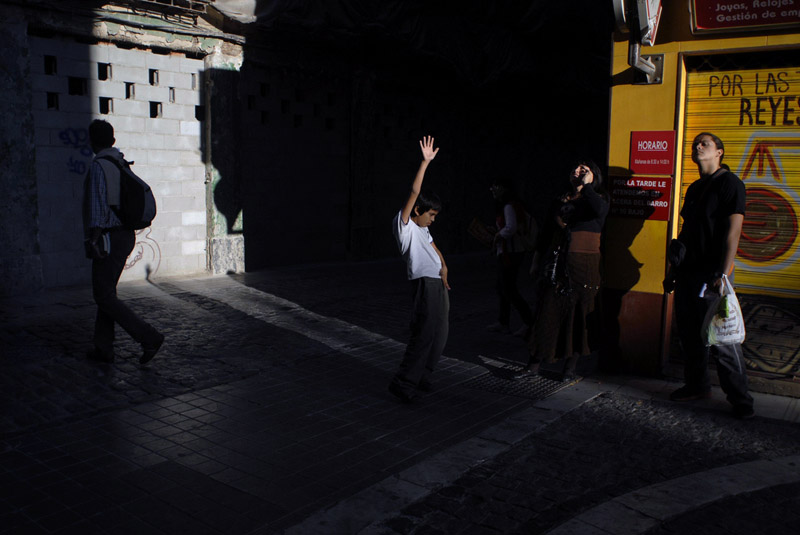 I love the contemporary city and the contemporary society. The Catalan urbanist Manuel de-Solà Morales, once said something like the city is not getting uglier, it is becoming increasingly richer.As a teenager I constantly longed to live in another era; I wished I had grown up in the tumultuous times at the beginning of the 20th century. Or that I would have been born Jeanne d’Arc. But all that was before the financial crisis of 2007.I had been living in Spain for 9 years when the crisis hit. As most of us were, I was deeply affected by the changes that crisis brought to my city and my surroundings. A cloud of seriousness hung over the city, which made it appear more real, a world unto itself. Social structures which had lain latent below a thick layer of urban speculation, EU funds and easy loans became visible again, which marked the beginning of an era that would prove to be decisively different from the world we grew up in.My work revolves around the contemporary city and relies on what professionals within sociology, economics, art and philosophy are writing about urban environments. I owe a lot of my ideas on the emergence of our contemporary cityscapes to Georg Simmel, Teddy Cruz (the architect, not the politician), Manuel de-Solà Morales, Brinckerhoff Jackson, Bernardo Secchi, Cristóbal H`ara, Margaret Crawford, Philippe Panerai, Richard Sennett, Saskia Sassen, Robert Smithson and Zoe Strauss, to name a few. 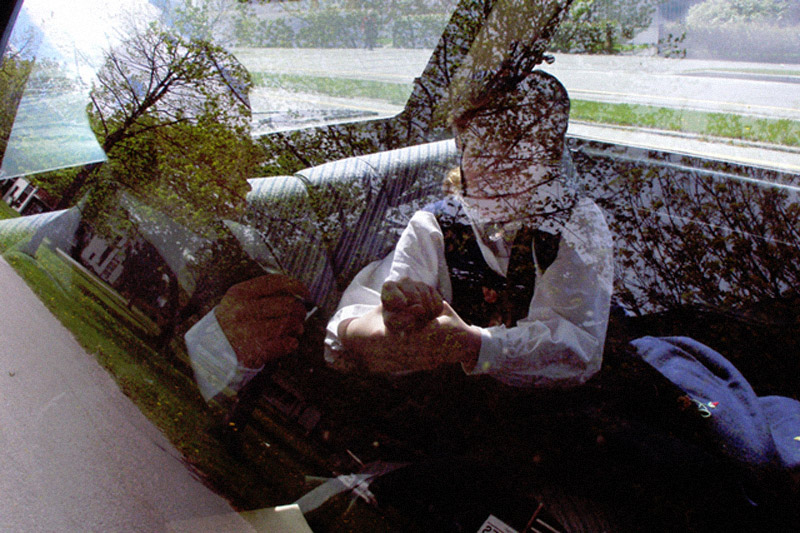 I consider my work as a way of writing essays. They are not documentaries; my work involves personal reflections about what I see and how I see it. Photography for me is closely associated with language, and I am interested in the narrative and linguistic aspects of what I do.My existence as a bilingual and bicultural person got me interested in the language of images, and in looking at different linguistic-visual opportunities associated with the two different cultures to which I feel a deep belonging.The images selected here quite likely express the fantastic and slightly monumental aspects of everyday life, really only a joy of experiencing diversity and vibrancy of public space. Taking pictures is for me a way to relate to all this and participate in it. My photographs often deal with the textural, materiality of the urban scene; in people, skin, movements, physical structures around town and all the elements it consists of, light. Both the constructed city and the people within it have textures that fascinates me, which I love working with both as a photographer and as an urbanist.I think I work with the contemporary city as a process, or processes. The processes within the landscape, within the peri-urban fabric, and within the city landscape. I am concerned about the relationship between man and his surroundings environment, all in constant change; of the city as palimpsest. 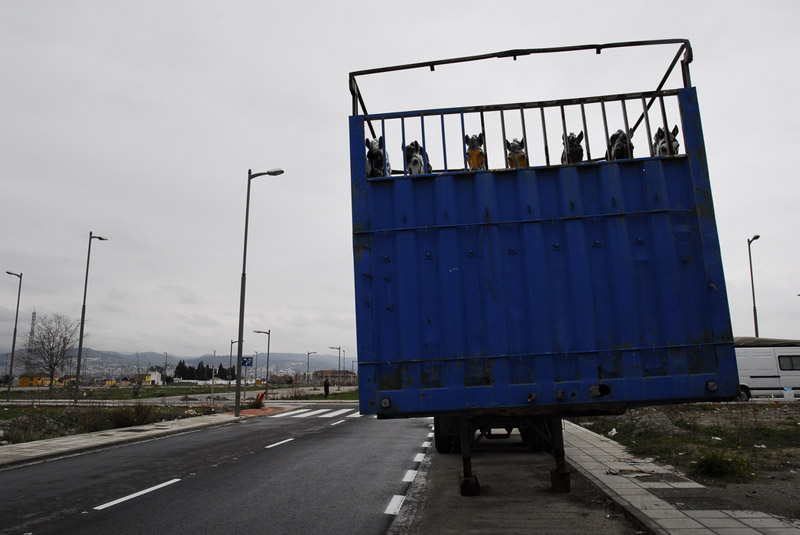 Photography, for me, sets emotional processes, ideas and impressions in a system ; it is a way of collecting and structuring my thoughts. It is often little more than pure fascination for the moment, for the city and for life itself.I don’t feel familiar with my environment and I use my camera to dwell on this distance and see things from the outside. The ephemeral, but often quite banal. My photographs are my thoughts on people that exist in a landscape and The Landscape. For me, this is a way of being present… 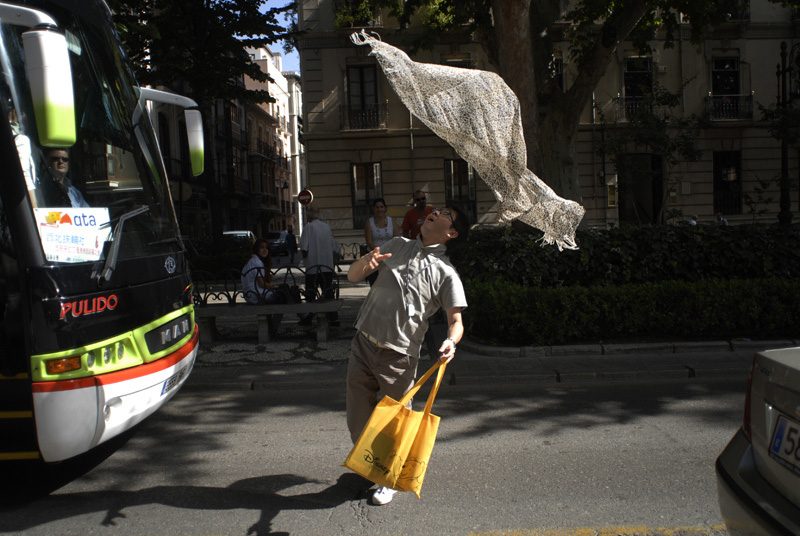