This is the toughest one. I’ll go with a succinct and aseptic self-definition: I’m a 42-year-old Argentinian, born and raised in Buenos Aires, with Spanish roots, living in Spain for many years now, who loves walking and photography, among other things. 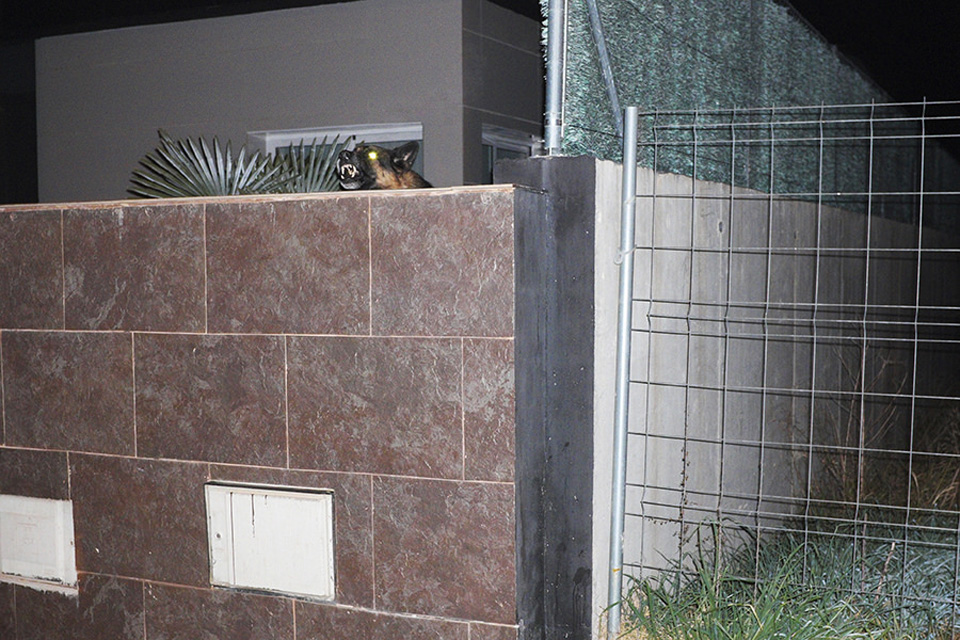 Whenever the “visual mode” starts itself up in my mind. I always have my camera at hand, just in case “something” happens (you never know until it happens, and even then it’s probably too late). I periodically take a stroll and “walk the camera” around the neighborhood. If I have a whole day free, I may take a train or drive to the closest city (Barcelona for many years; now, since I moved, Madrid) and I just walk there. Lately I’ve been trying to be more project-oriented, but for the moment I only come up with simple place-based projects.

Usually, I don’t know until I find it, or even until I see the picture. This “what” must be something that “works”. Of course, that’s quite subjective and imprecise. I can’t figure out what makes a photograph “work”. I’m prone to react to gestures, fleeting encounters and interactions, public displays of affection, joy, angst, juxtapositions, happenstances, light extravagancies, light subtleties and the like, but that’s kind of mechanic and tends to produce clichés. Good photographs get made “despite, not because” the photographer, goes the winograndian aphorism. I agree. I love to be surprised by the unexpected, to be surpassed, to be suppressed by the unexpected. Yes. That’s the main “what”. That’s the desired “what”. The unexpected. A tricky thing, to expect the unexpected. I try to be there without being there too much. I often fail. So I try again (but not so hard). There are many, perhaps contradictory reasons. One: because I’ve set up my life to write fiction, and I’ve found out I can’t do it; taking photographs of the real outside world is a kind of antithetical surrogate, which somehow provides a placebo effect against that disability. Another reason: because I want to remember; which means: to experience again, in hindsight, and nevertheless, for the first time “again”; in other words, I’m seeking to produce a sort of album of photographs for a future self, a present for a future self; which means: to “anticipate remembrance”, a fairly pretentious thing to do. Another reason: because I love people, but I always feel misfit, so the camera is a good “alibi” to be among people with a good reason… A circular reasoning that sometimes fools my shyness. Another reason, maybe the main reason: because sometimes, during the best strolls, when I’m outside with a camera, walking and looking and maybe catching “something” which may or may not “work”, I feel that “it’s the closest I come to not existing”, as Winogrand put it somewhere. It’s a great feeling, that one. Getting out of oneself, as it were. The chance to experience it is worth the time invested. “The closest to not existing” (but being there!). 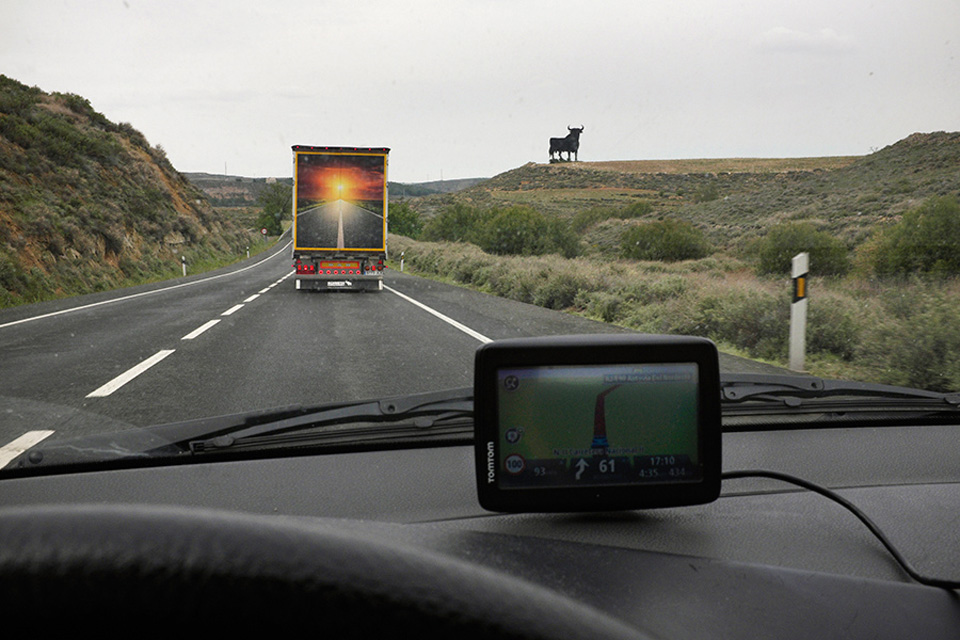