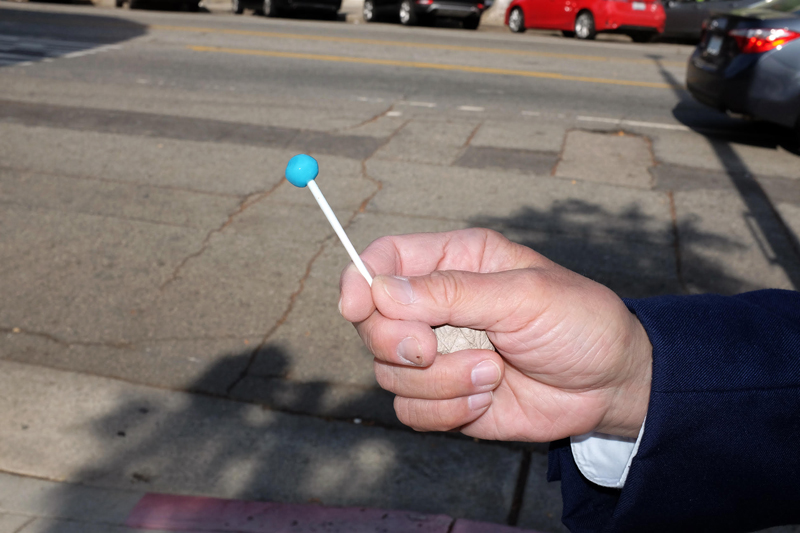 Originally from Toronto, I sort of blew through my youth in NYC and then kicked it all for Los Angeles. I’ve always experimented with different forms of image making. I studied film production, was a creative media producer for 10 years, a film professor in the graduate department at School of Visual Arts. You name it. I even produced for the artist Bjarne Melgaard, which was pretty wild at times. I very distinctly remember my last day as a producer. I had helped develop a science based series on sex for The Playboy Channel. I was on set, this giant tucked away warehouse somewhere in downtown LA. In front of me 50 men had just dropped their pants at once so that I could oversee the measuring of their penises. I had spent that morning picking up dirty lingerie littered around the dressing room, gloves up to my elbows. I cried. Then I walked out. I couldn’t figure out how I had gone from film school to that place. Everyone was telling me how lucky I was. I didn’t get it, so I jumped ship.

I’d been taking photos since I was 15. It was always a secret love affair for me. So I turned to it. It was something I could do that was personal and didn’t require a budget and a large crew. I could just walk out my door and experiment. Pay attention to my own story for a change. Best decision I’ve ever made. My life is completely different now. I’m in love with LA, I’m surrounded by a ton of photographers I love and respect, my girlfriend is my creative partner, and I’m represented by INSTITUTE Agency. I haven’t looked back once. I still have the movie itch though. 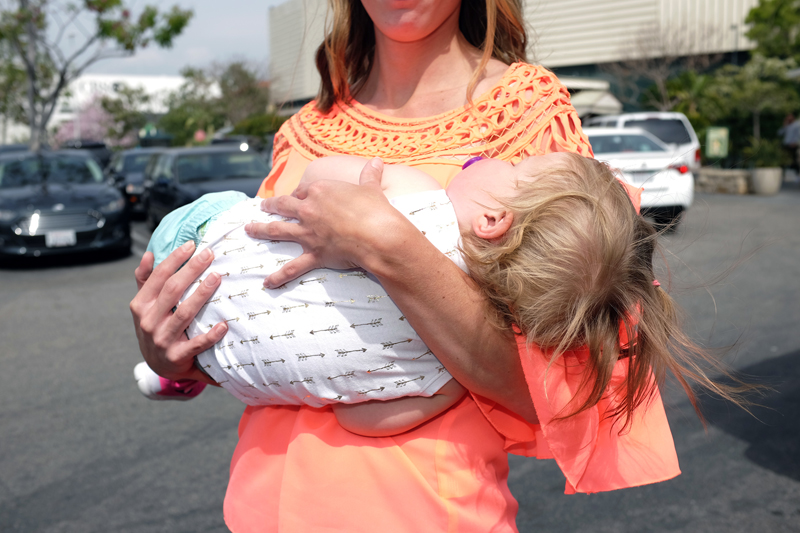 I’ve been called a suburban street photographer because I tend to chase after what I’ve always known. I grew up in the suburbs and carry that aesthetic with me when I’m out shooting. I’m always on the lookout for imagery and iconography that reminds me of my suburban youth. Lucky for me it’s everywhere in LA. Strip malls, outdoor malls, teenagers, car culture, the beach, wealth. I couldn’t be more inspired by a city. It speaks my language and of course the weather’s always fine and the light is gorgeous, even with my flash. Plus, half the time people mistake me for paparazzi which is pretty hilarious. 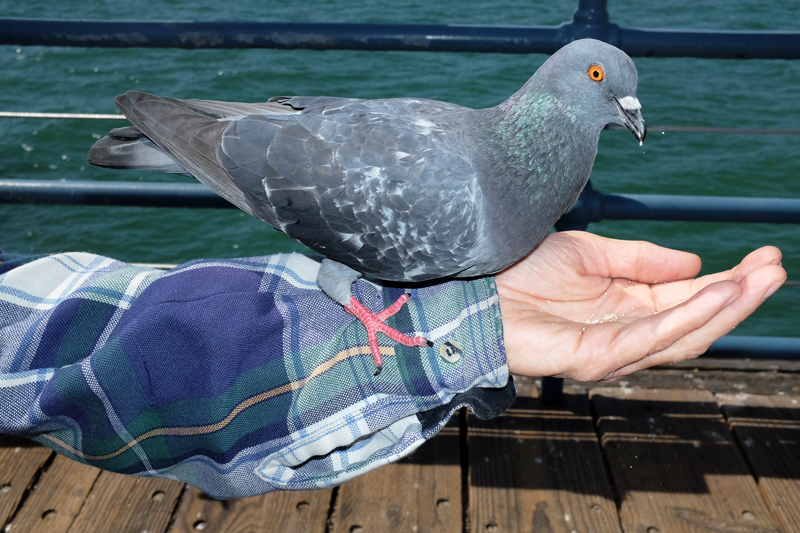 The middle of the day. When the sun is blazing. As much as I possibly can. I try and shoot a bit everyday, even if it’s just a twirl around my strange Hollywood neighborhood. I don’t carry my camera with me everywhere. It’s too draining. Plus, I would have no friends. I’m already plenty guilty of walking off to nab a shot mid sentence. It’s too hard for me to concentrate on anything else when the camera is in my hands and I like the freedom to do what needs to be done to get the shot. So I parcel that energy out to specific times of the day. 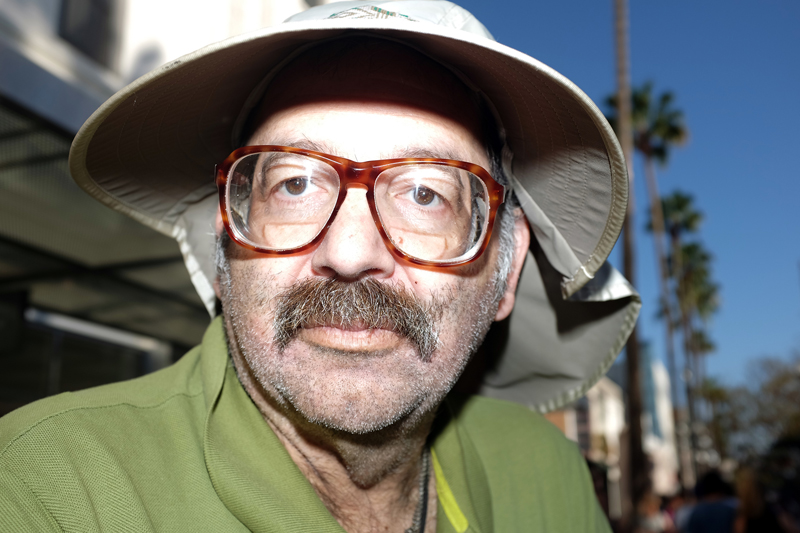 I’m definitely in the process of exploring certain themes. Themes that for the moment come straight from my childhood memory. I’m very proficient at this point at reacting to the visual stimuli that draws my attention. It’s a very strong feeling in me, after so many years of shooting. Like a jolt or a rush. Certain people or details have almost a ring around them. Like a halo. It’s sounds nuts but it’s how I see. Those are the things I photograph. I chase that feeling.

For the most part I’m taking street portraits. I think you can gleam so much from the little details. Hands especially thrill me, bits of clothing, nail polish, make up, big hair. Gestures and the geometry of people. Most of the folks I’m photographically attracted to tend to remind me of my youth. Teens and pre-teens, seniors. The winners and the losers. I have a great love for the people I photograph. I always try and shoot from a curious loving place. We are all of us awkward and soft even in our steadfast moments.

My work feels as if it’s evolving lately. I just started adding a layer of focal depth to my photos. In the past I kept my backgrounds fuzzy but I’m experimenting with that of late. I’m currently working on a project about my small Hollywood neighborhood and another project on my obsession with all things braces. The things we do to our faces. You know. 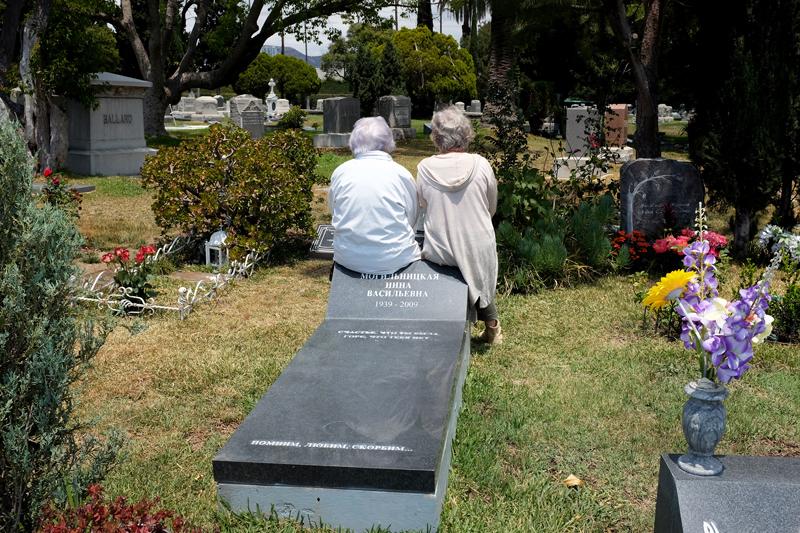 It’s been invaluable in the quest to understand myself. Photography is a discipline that benefits from self knowledge. There are many things in place that stop people from spending time looking inwards but the truth is you begin to take great photos when you become aware of what and how you see. That’s why I love meeting other photographers. Their feet always seem so firmly planted on the ground even as they’re walking off to grab a shot.