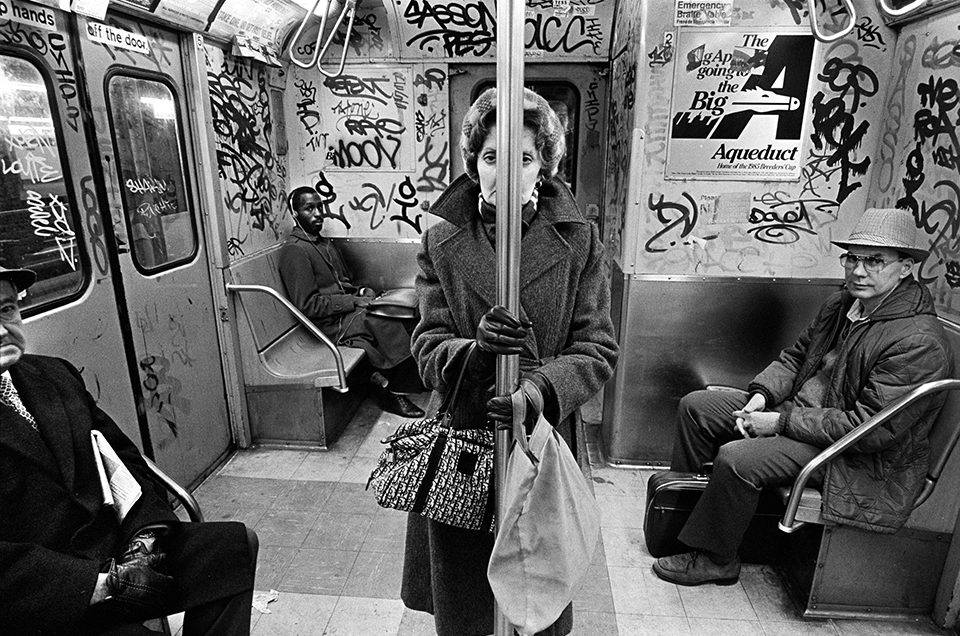 Pool hustler, horseplayer, teenage bookie, tragically addicted gambler, three cushion billiard whiz, and wise-ass street kid, all before age 16. Then I met Salvador Dali at a 4-star French restaurant, (where he and his toy poodle had their own table), and I told him I loved his work, and also that of Claude Monet, whose magnificent “Waterlilies” I saw at the Museum of Modern Art in 1955, when I was nine. I vowed on the spot to become an artist when I grew up.

My mother, Hariet Priestly, was a Radio and early Television actress, and my Godfather, Allen “Duke” Ducovny, (who was my second “Father”) wrote the 1938 Superman (on radio) intro, “Faster than a speeding bullet….” Duke went on to become a TV director and producer, and I would often be on the sets of his live TV shows, starting around 1951. Fast forward to 1966, living in the East Village, and taking an art class at NYU with the great collage artist, Leo Manso. My first exposure to still photography then was in the photostat room of Conde Nast Publications where I learned to work the massive copying cameras used to blow up the paste-ups and mechanicals that would become the magazine’s pages; Thus began my life of breathing too much fixer fumes. I moved to Boston in 1968. 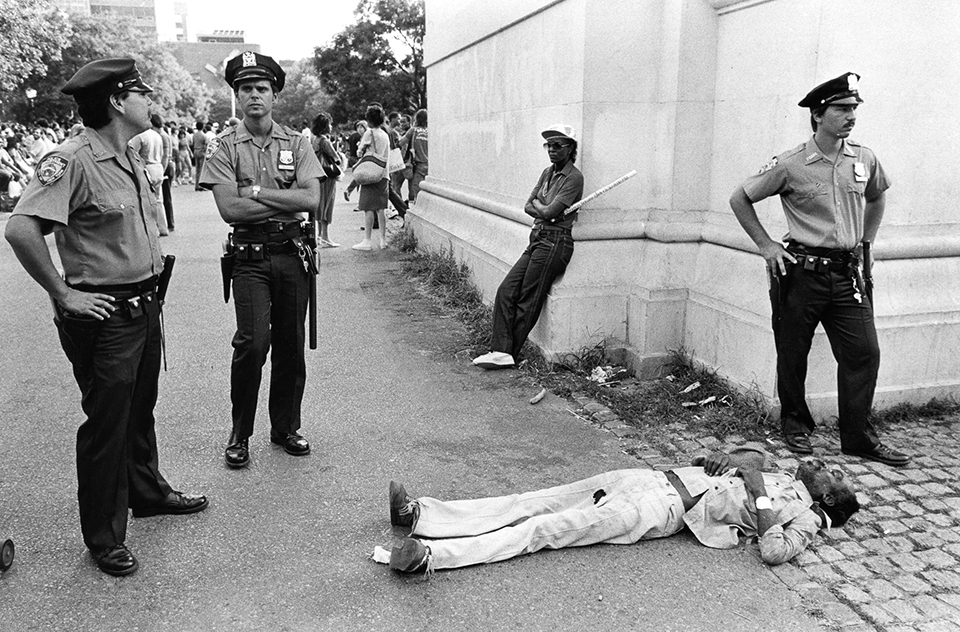 From 1977 to 1992 street photography was my muse, my shrink and my jones, but starting in 1992 it began to take a back seat to documentary street video and motion picture filmmaking. I have made eight documentary videos and films. I carry my Leicas everyday, still shooting only film, and I do make a few pictures in the small towns where I live. I am somewhat less prolific than in the past, when I had a quicker first step, but when I do get down to the city the old mojo comes back. 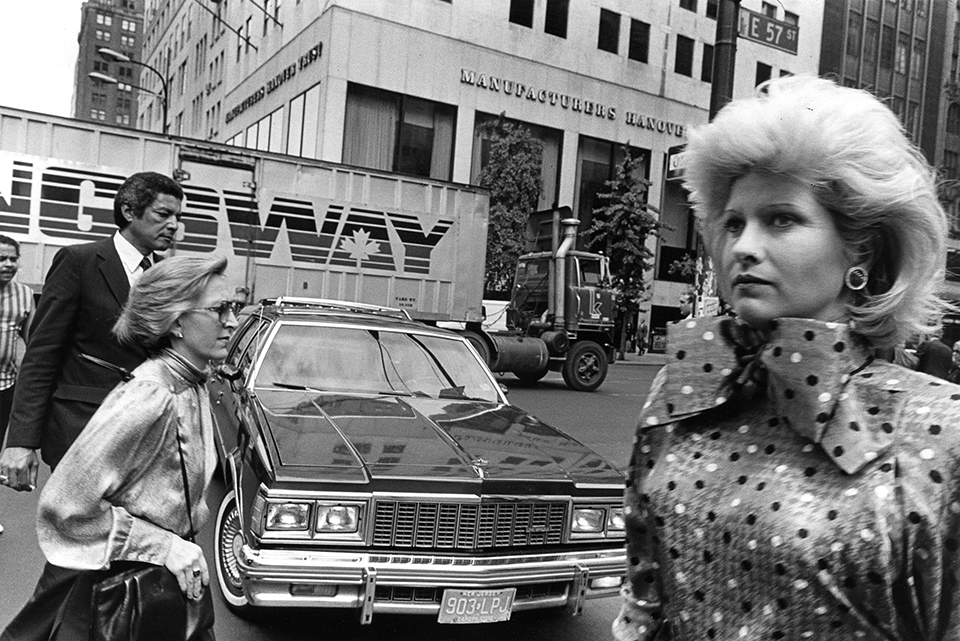 Though I was able to land really good photo-journalistic assignments for the Boston Phoenix, the Real Paper and Boston Magazine, it was an offer to string for the New York Times that lured me back home to the streets of my youth. The day I started Photography I knew that I only wanted to shoot on the streets and in the subways. 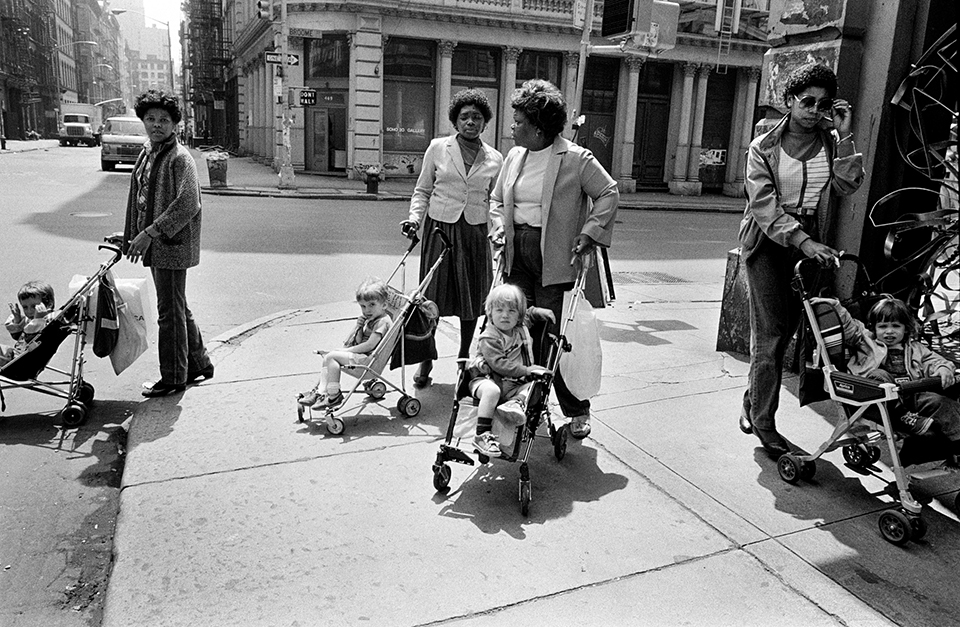 Following two successful careers as a Macrobiotic chef and later as a licensed Acupuncturist, I started Photography in Cambridge in 1977. To say that my stars aligned to become a street photographer is an understatement; Firstly, I lived in a communal house and was gifted a Leica, a housemate was a pro Photographer and took me under his wing teaching me the basics of B/W Photography, the house had a darkroom which I could use at will, the brilliant educator (and then photo critic for the Village Voice,) Ben Lifson, was teaching at Harvard that semester and allowed me to sit in on his class, and finally, that Summer in Boston I took a weekend workshop with Garry Winogrand. I watched Winogrand like a hawk and learned in three days everything I needed to know to shoot on the street.

In 1978, I ran the darkroom at M.I.T one night a week and in return was allowed to sit in on Charlie Harbutt’s brilliant class. Charlie should be familiar to many, both as one of the Photo-greats, and also as an astute educator and lucid writer on Photography. Boston became too small for me and it turned very ugly when the schools were de-segregated in the late ’70’s. I moved back home to a kinder, denser, edgier, colicky NYC in 1981. 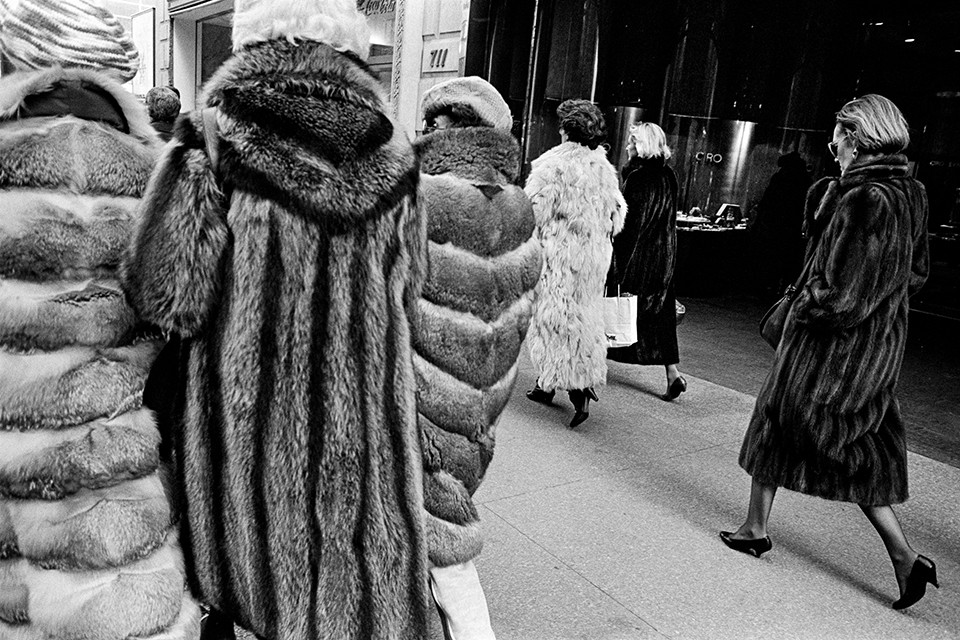 Because I am always learning, and because my stills and films question the ugly post-colonial realities, that can pass for “normal.” 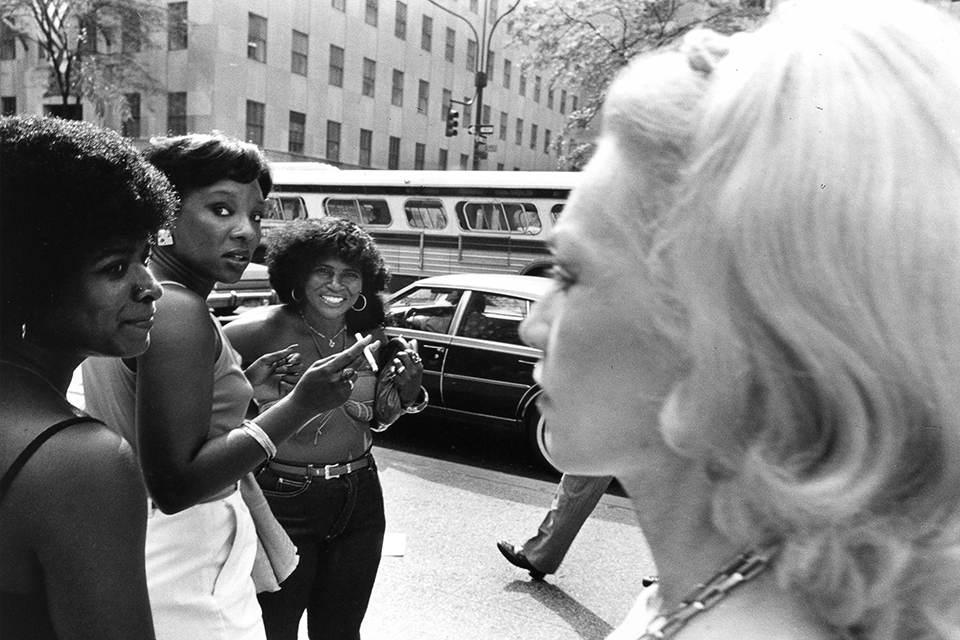