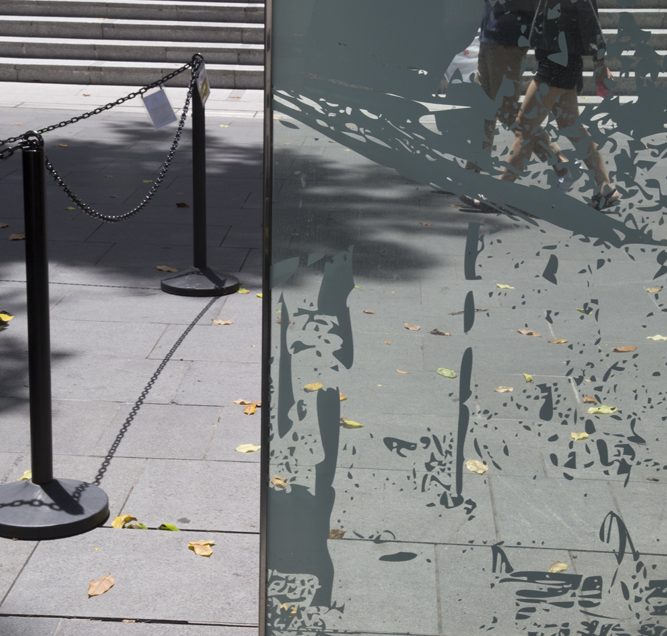 In 1966 I participated in my first photo workshop, when I was 10 years old. Since then I have had a constant passion for taking photographs of my surroundings. I believe very much in the intuitive power by looking for strong personal images. By studying photography at German schools and universities in the 80s it was a great challenge to protect my individual approach against strict academicism. In the last 30 years I have continuously worked on my personal projects and exhibited them worldwide. Beside my own artwork I am continually interested in communicating the richness of the medium photography. Together with Tina Schelhorn I have directed Gallery Lichtblick in Cologne for more than three decades, presenting over 200 exhibitions of international photography. I love the diversity of art strategies and controversial discussions about it. For many years I am organizing the program for conferences of German Photographic Academy, giving a lot of photographers a platform for presenting their different ways to express their artistic mindsets. An openness for inventing the world is also the main idea for my teaching in international institutions and for the workshops at Lichtblick School, which I founded 2010 in Cologne. 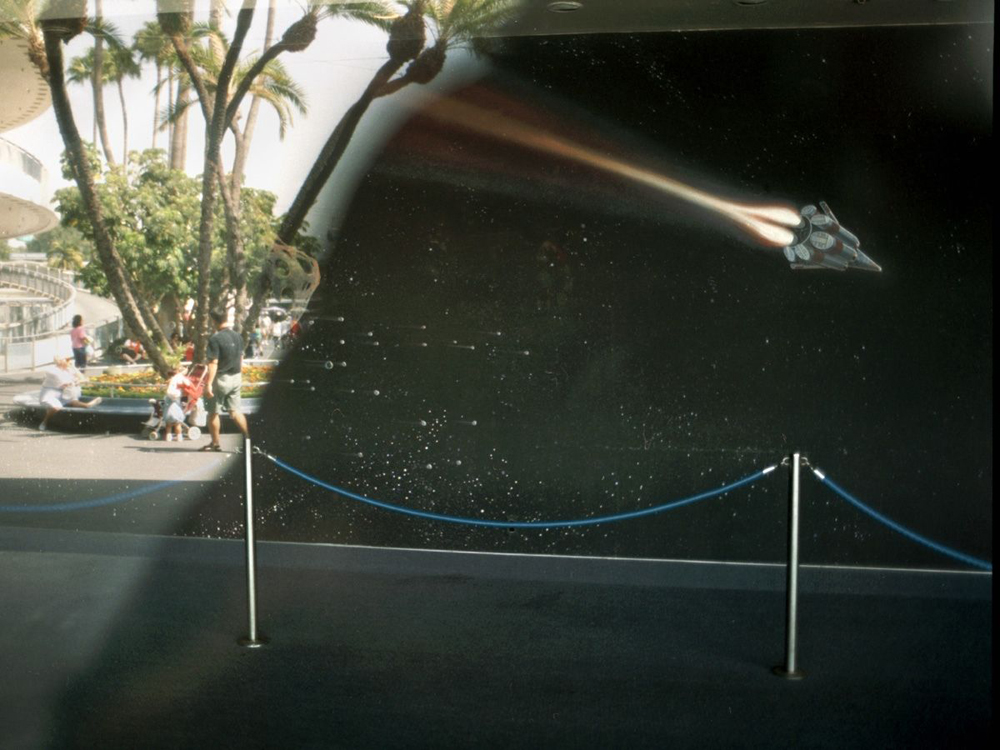 Most of my photographic projects are not related to special places, cities or countries. I don’t believe in an objective documentation of living spaces. With an open conception I am looking at everyday life situations for photographs showing the fractured modern world in its overlapping images and contexts. In my images the urban space looks like a stage for a theatre of real life. All kind of events are interesting to me, where people are gathering together for political, sportive, religious or simply entertaining reasons. There is no strict border between fiction and reality, between the myths of the mass media and the banality of the daily routine. Unusual perspectives and surprising combinations of photographs in my publications and exhibitions are taking the depicted out of the functional order. Thereby the images are creating a complex construction of the multilayered contemporary world. My photographic projects in China (2006) and India (2013-15) reflect the culture clash of eastern and western values. 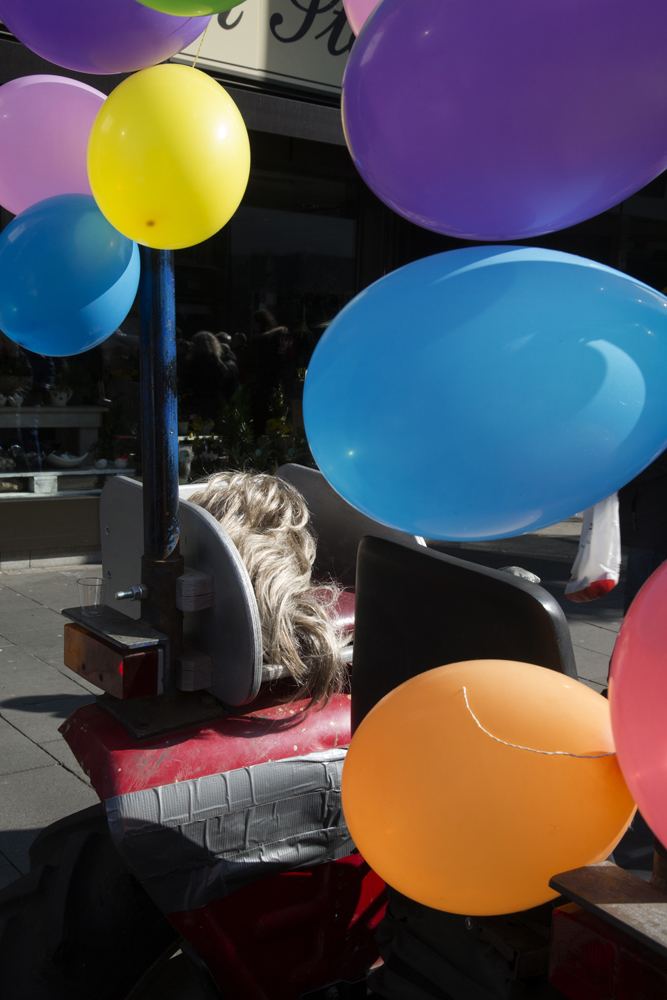 Taking photographs from the world surrounding me is a permanent and open process. I am attracted by the most normal places and situations in everyday life and so I don’t have to wait until anything sensational is happening. In my book projects „dressur real“ (J. Strauss Verlag, 2001), „Drift“ (Kehrer Verlag, 2007) and „Catch“ (Verlag Kettler, 2015) I used photographs from long periods of time. There is never a chronological order in my publications. In my photographic approach I see two different phases: the intuitive action of taking pictures in public spaces and then the conceptual process of bringing the photographs together to a legible structure. The most important aspect for editing is to follow the visual language of the images and no other logic of time and space. So it’s sometimes necessary for me to wait a long time before publishing the photographs. Beside these open long-term projects I also realized commissions with given subjects such as „In the Middle of the Speed“ about the Eurotunnel (1996), „Missing Pictures“ about handicapped people (2000), „Mitten im Westen“ – A Journey of Discovery in the Rhein-Sieg-Area (2009) and the group project about carnival in Cologne „elf uhr elf“ (2014). 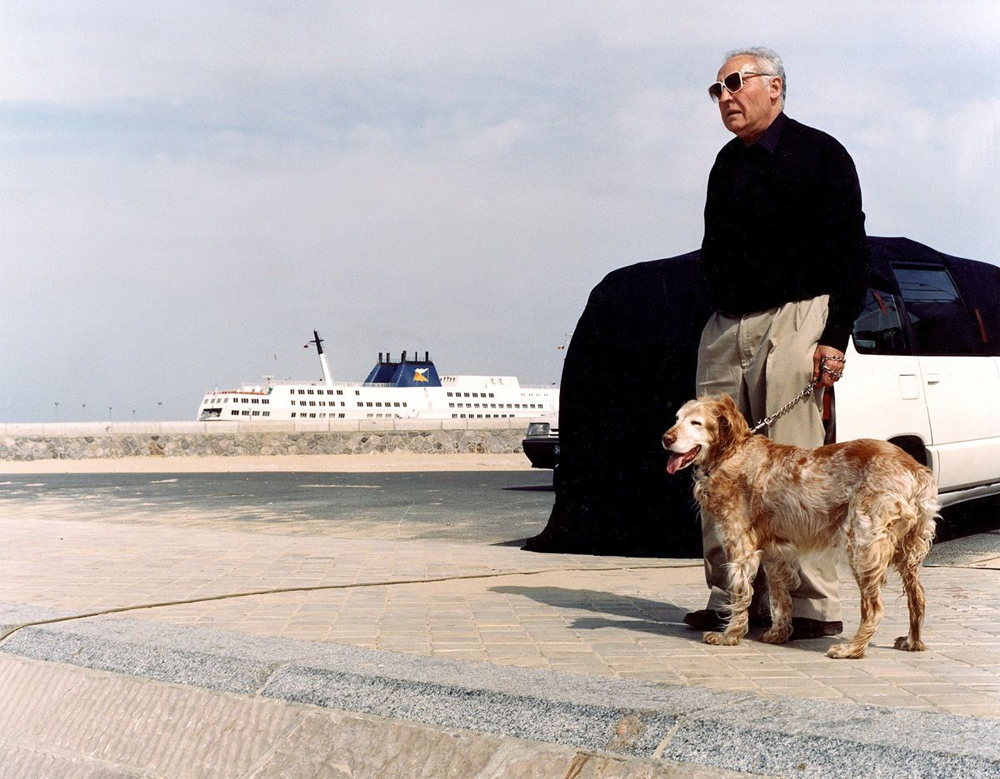 Since my thesis about amusement parks in Germany in 1984 one of my main interests in photography is to reflect the influence of mass-culture on people. In 1985 I had the possibility to realize my project „People Pictures – Picture People“ with the Otto-Steinert-Prize of German Photographic Society. Between 1985 and 1991 I took photographs at many different mass events like the visit of the pope, a music festival against atomic power, a car race at Nürburg Ring, the 200th anniversary of the French Revolution in Paris, et cetera. However, the events themselves are surprisingly similar to each other, as they are all subjugated to the law of the spectacle. In contrary to the journalistic idea of the decisive moment, when all the elements of a picture work together for a definite message the composition in my photographs connects diverging elements by keeping their own meanings. They don‘t fit together to one linear story. The viewer is animated to find his own associations. In my series „In the Labyrinth of Signs“ from the early 90s I combined fragments of the real every-day-world into collages to make signs, materials, surfaces, colors and lines start playing their own game beyond the limitations of the single picture segment. The enigma‘s sense is that there is no solution offered. In a subtle way I want to create an openminded vision of the contemporary life far away from any kind of simplifying ideology. 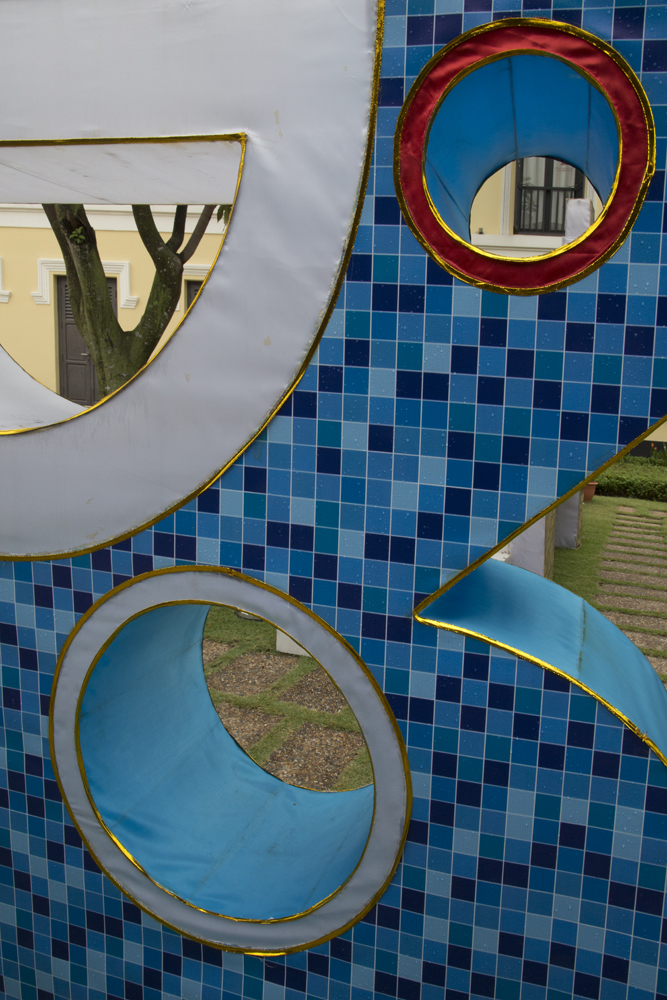 My motivation for taking photographs is based on the curiosity to experience and the search for communication. I am longing for images that tear us out of the routine consumption of normal media image clutter: images with irritating cutouts, surprising compositions and unusual perspectives. Such an irritation is necessary for me to reflect upon what we encounter in everyday life. By seeing the world in a mysterious way I want to penetrate further into the various layers of the visible. In the contemporary German photography of the 80s and 90s there was a very dominant movement of strict conceptual documentary strategies. Believing in an objective perception of the world, a neutral cataloging of the daily environment was seen as an escape from the loud and omnipresent imagery of the media world. As a member of a generation which grew up under the total influence of television, film and advertising, I can‘t believe in these ideas. In my photography I’m playing with the myths of every-day-life in an ironic way and by doing this I make the spectator think about the conditions of the contemporary world. 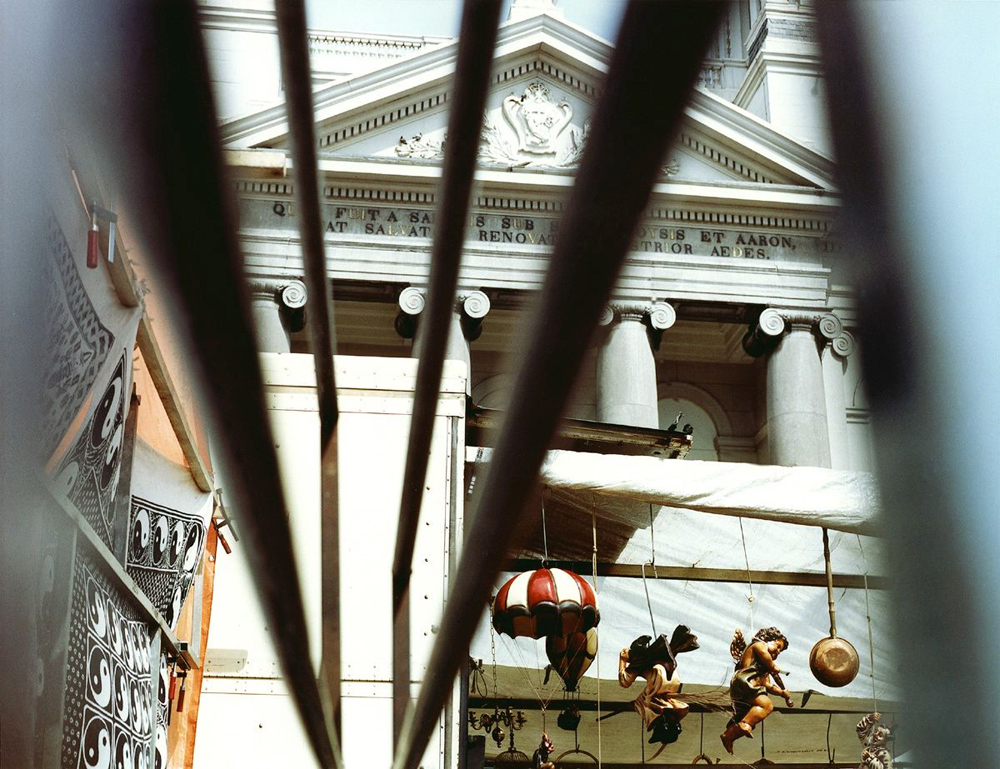